Malaysia & the Philippines are threatening to ship 60 containers each back to exporting countries.

The rich nations of the world have been shipping massive consignments of trash to Asian countries like China, the Philippines, Vietnam and Malaysia to handle for over a decade. Waste disposal contractors in the West export millions of tons of plastic, accepted by companies in South East Asian importers.

In many cases, the consignments don't contain what the importer is told they do, and the majority of it is incinerated illegally, creating toxic fumes and contamination in natural air and water resources. For now, few SE Asian countries restrict imports with strong environmental regulations like the West. This practice of dumping continues to be very much legal.

This week, President of the Philippines, Rodrigo Duterte, appears to have had enough. 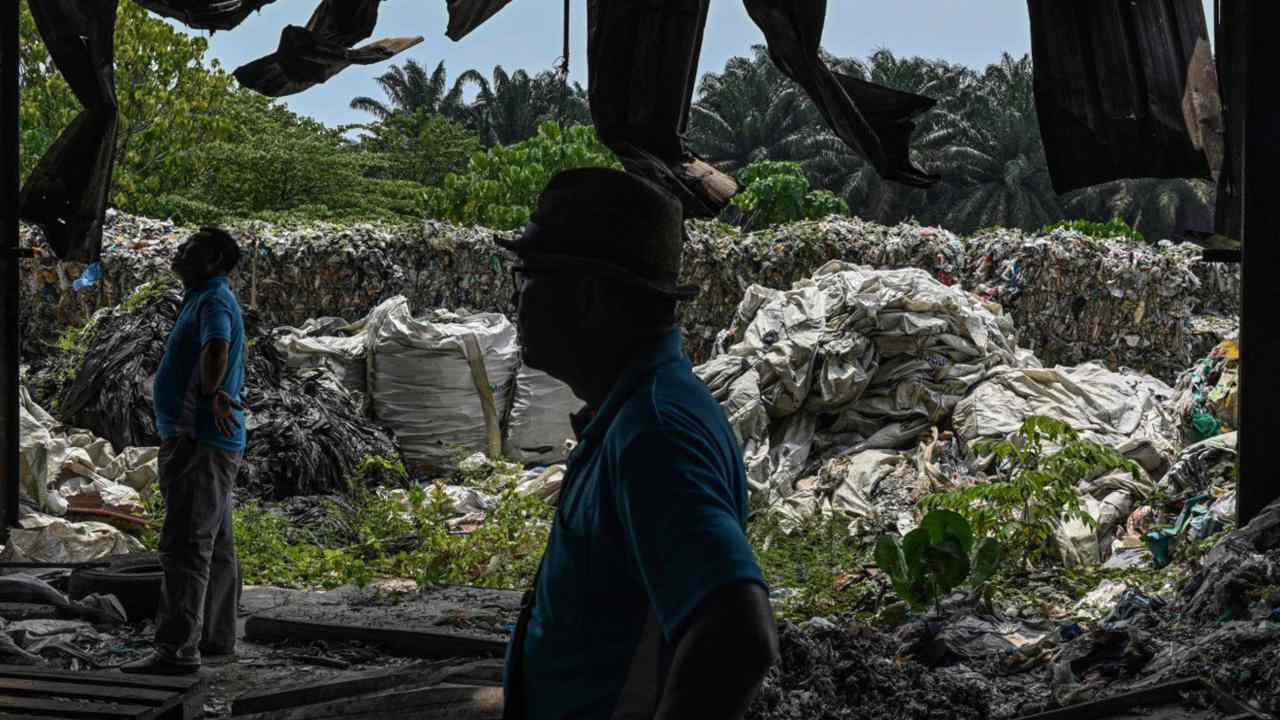 "I want a boat prepared," Duterte railed in an outburst picked up by media including a CNA report, "they better pull that thing out or I will set sail to Canada and dump their garbage there".

The issue arose from a Canadian company's actions, sending a hundred filled containers to the Philippines between 2013 to 2014 that was purported as containing recyclable plastic. When it arrived in the Philippines for inspection, it was found loaded with unsorted garbage, both electrical and household, including adult nappies and kitchen waste.

The global waste trade isn't easy to track. It was dominated by China which repurposes much of it into useable goods in the manufacture of other products, according to a South China Morning Post report. In 2018, Beijing banned imports of plastic waste, reflecting its growing status in the region. China closed its doors to all kinds of plastic waste from other nations, along with many other recyclable goods to protect the quality of its environment and air. 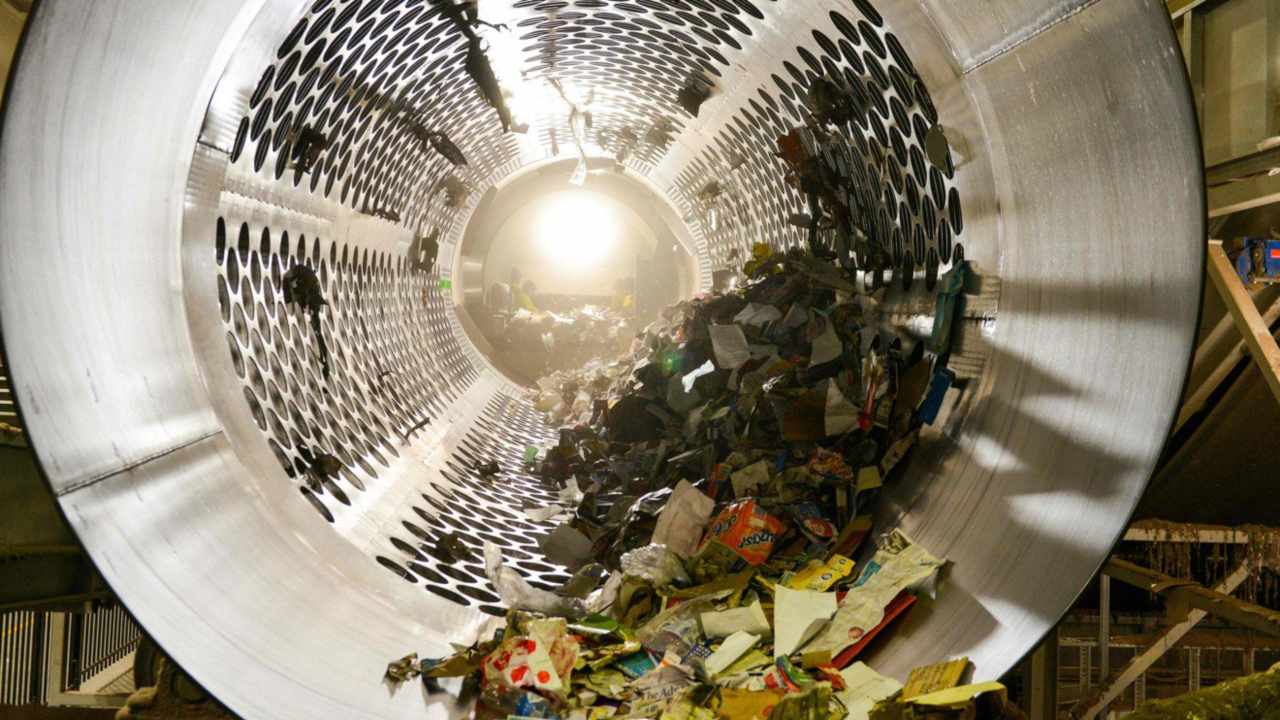 Now, the import-and-recycle industry for waste in China has thinned to negligible levels. The Philippines, too, has shut its doors (with a rather dramatic expression from the President)

Many countries in Southeast Asia have followed in the footsteps of China from the mid-2018s, imposing bans on plastic which contributed to a sharp drop. However, the waste flowing in from their borders has not stopped just yet, as per Greenpeace statistics.

To top that, both Malaysia and the Philippines are shipping a minimum of 60 containers each back to exporting countries.

The message is loud and clear: We aren't a dumpyard. If you ship trash to Malaysia, China or the Philippines, "we will return it back with no mercy," in the words of Malaysian Environment Minister.