Planting trees near factories can cuts down air pollution by 27 percent, study

The key finding from the study is to start looking at nature and learn from it and respect it.

Planting trees around landscapes near factories and other pollution sources are found to cut down air pollution by 27 percent, a more viable and cheaper option than using technology.

The study published in the journal Environmental Science & Technology highlighted that it is the plants and not technologies for cleaning the air near a number of industrial sites, roadways, power plants, commercial boilers and oil and gas drilling sites, that too in cheaper ways.

In fact, researchers found that in 75 percent of the counties analyzed, it was cheaper to use plants to mitigate air pollution than it was to add technological interventions — things like smokestack scrubbers — to the sources of pollution. It is trees and not technology that will help clean the air near a number of industrial sites, roadways, power plants, commercial boilers and oil and gas drilling sites and it will be cheaper as well.

"The fact is that traditionally, especially as engineers, we don't think about nature; we just focus on putting technology into everything," said lead author Bhavik Bakshi, professor of chemical and biomolecular engineering at The Ohio State University.

"And so, one key finding is that we need to start looking at nature and learning from it and respecting it. There are win-win opportunities if we do — opportunities that are potentially cheaper and better environmentally," added Bakshi.

The analysis found that for one specific sector — industrial boilers — technology is cheaper at cleaning the air than ecosystem upgrades. And for the manufacturing industry - a broad sector - both ecosystems and technology could offer cost savings, depending on the type of factory.

To start understanding the effect that trees and other plants could have on air pollution, the researchers collected public data on air pollution and vegetation on a county-by-county basis across the lower 48 states. Then, they calculated what adding additional trees and plants might cost.

Their calculations included the capacity of current vegetation — including trees, grasslands and shrublands — to mitigate air pollution. They also considered the effect that restorative planting — bringing the vegetation cover of a given county to its county-average levels — might have on air pollution levels. 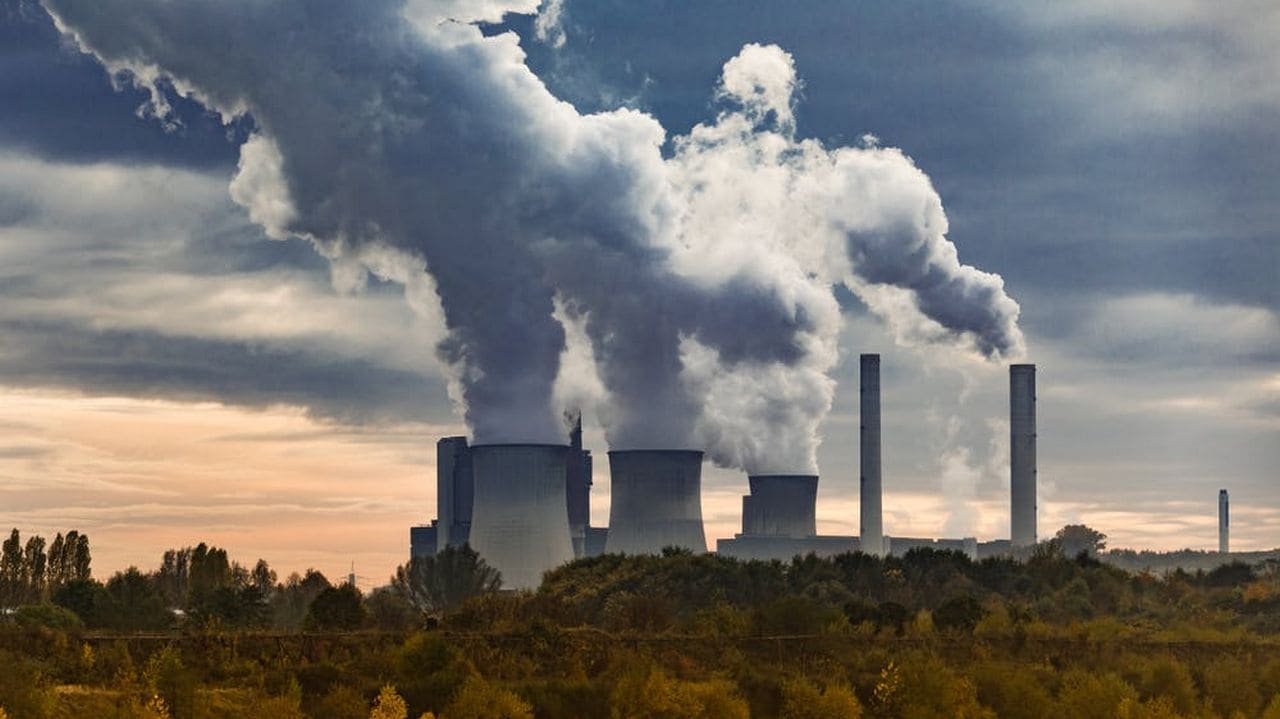 Researchers found that restoring vegetation reduced air pollution an average of 27 per cent across the counties. This figure varies by county and region — consider, for example, a county in the desert of Nevada and a county in the farmlands of Ohio.

Their research did not calculate the direct effects plants might have on ozone pollution, because, Bakshi said, the data on ozone emissions is lacking.

The analysis also didn't consider whether certain species of trees or plants would better "scrub" pollution from the air, though Bakshi said it is likely that the species of plant would make a difference in air quality.

They found that adding trees or other plants could lower air pollution levels in both urban and rural areas, though the success rates varied depending on, among other factors, how much land was available to grow new plants and the current air quality.

"The thing that we are interested in is basically making sure that engineering contributes positively to sustainable development. And one big reason why engineering has not done that is because engineering has kept nature outside of its system boundary," Bakshi said.