Researchers say findings may also pave the way to regenerative therapy of organs besides the heart.

Stem cells derived from the placenta can regenerate healthy heart cells after an attack, according to a study conducted in animal models.

The findings, published in the journal Proceedings of the National Academy of Sciences (PNAS), may represent a novel treatment for regenerating the heart and other organs.

"Cdx2 cells have historically been thought to only generate the placenta in early embryonic development, but never before were shown to have the ability to regenerate other organs, which is why this is so exciting," said Hina Chaudhry, from the Icahn School of Medicine at Mount Sinai in the US.

"These findings may also pave the way to regenerative therapy of other organs besides the heart," Chaudhry said.

"They almost seem like a super-charged population of stem cells, in that they can target the site of an injury and travel directly to the injury through the circulatory system and are able to avoid rejection by the host immune system," she said.

The researchers had previously discovered that a mixed population of mouse placental stem cells can help the hearts of pregnant female mice recover after an injury that could otherwise lead to heart failure. 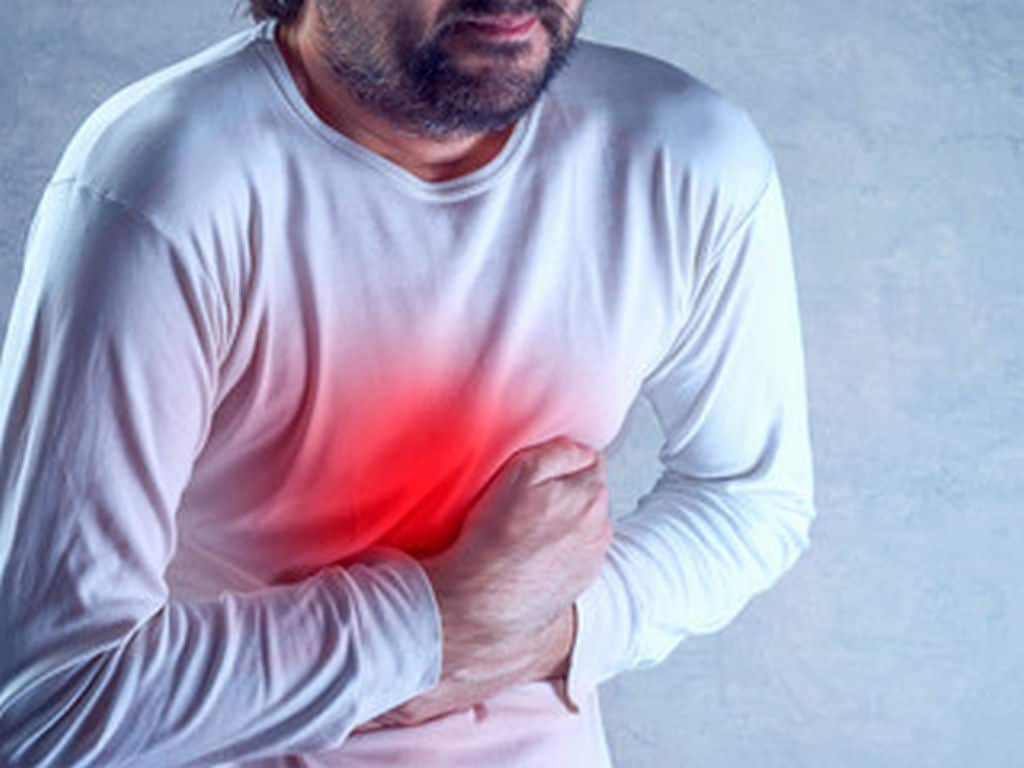 They showed that the placental stem cells migrated to the mother's heart and directly to the site of the heart injury. The stem cells then programmed themselves as beating heart cells to help the repair process.

The new study was aimed at determining what type of stem cells made the heart cells regenerate.

The researchers started by looking at Cdx2 cells, the most prevalent stem cell type in the previously identified mixed population, and found them to comprise the highest percentage (40 percent) of those assisting the heart from the placenta.

The team used magnetic resonance imaging to analyse all mice immediately after the heart attacks, and three months after induction with cells or saline.

They found that every mouse in the group with Cdx2 stem cell treatments had significant improvement and regeneration of healthy tissue in the heart.

The mice injected with saline and the non-Cdx2 placenta cells went into heart failure and their hearts had no evidence of regeneration.

Researchers noted two other properties of the Cdx2 cells: they have all the proteins of embryonic stem cells, which are known to generate all organs of the body, but also additional proteins, giving them the ability to travel directly to the injury site.

This is something embryonic stem cells cannot do, and they appear to avoid the host immune response, researchers said.

The immune system did not reject these cells when administered from the placenta to another animal.

"These properties are critical to the development of a human stem cell treatment strategy, which we have embarked on, as this could be a promising therapy in humans.

"We have been able to isolate Cdx2 cells from term human placentas also; therefore, we are now hopeful that we can design a better human stem cell treatment for the heart than we have seen in the past," said Chaudhry.

"Past strategies tested in humans were not based on stem cell types that were actually shown to form heart cells, and use of embryonic stem cells for this goal is associated with ethics and feasibility concerns. Placentas are routinely discarded around the world and thus almost a limitless source," she said.

"These results were very surprising to us, as no other cell type tested in clinical trials of human heart disease were ever shown to become beating heart cells in petri dishes, but these did and they knew exactly where to go when we injected them into the circulation," said first author Sangeetha Vadakke-Madathil, a postdoctoral fellow at the Icahn School of Medicine at Mount Sinai.

Juices are beneficial for you, here is how