In his memorial lecture, 'Gravity and the Cosmos', he spoke about the role gravity has played in shaping the Universe.

Noted physicist Thanu Padmanabhan on Sunday received the M P Birla Memorial Award 2019 for his contributions to the world of cosmology.

Padmanabhan, a professor of Inter-university Centre for Astronomy and Astrophysics in Pune, received the award at a programme held at the M P Birla Planetarium here, a statement said.

In his memorial lecture, 'Gravity and the Cosmos', the Padma Shri recipient scientist spoke about the role gravity has played in shaping the Universe, it said. 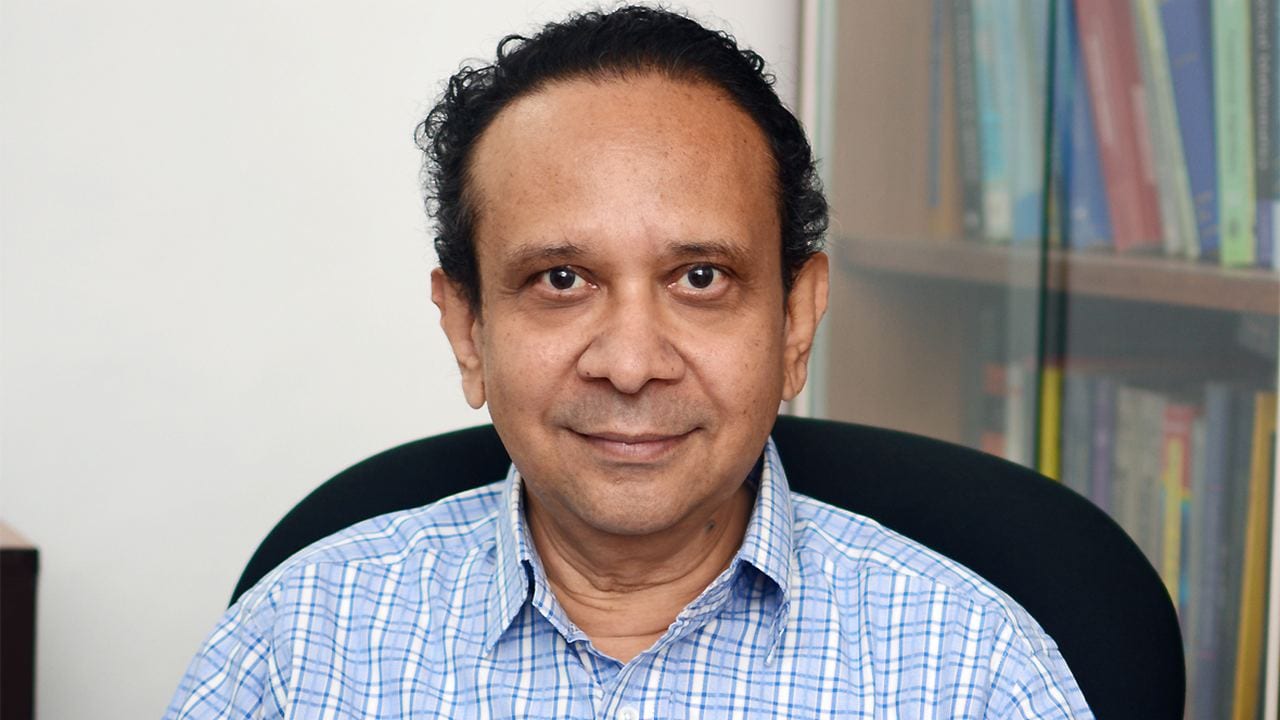 The Shanti Swarup Bhatnagar awardee dwelt on open questions about the Universe "which have not yet been fully resolved", the release said.

Padmanabhan, a visiting faculty to several institutes in the US and the UK, has contributed to the fields of general relativity, gravitation and cosmology, it said.

The M P Birla Memorial Award comprises a citation, trophy and a cheque for Rs 2,51,000.

The award was introduced in 1993 in recognition to the excellence in research in Astronomy, Astrophysics, Space Science and related areas.