The spiral galaxy is roughly the size of our own, with a bar-like central region stretching from its core,

Many of us have grown up associating "galaxy" with the iconic spiral shape that our own galaxy, the Milky Way, identifies with. NASA-ESA's Hubble telescope has now released what could be its finest image yet of a spiral galaxy.

The NGC 2903 is a spiral galaxy roughly the same size as our own Milky Way Galaxy. It is a barred spiral, with a bar-like central region stretching out of its core, but that's not all that makes it special. Barred spiral galaxies are "limelight-hogging celestial objects that combine whirling, pinwheeling arms with scatterings of sparkling stars, glowing bursts of gas, and dark, weaving lanes of cosmic dust," as NASA puts it in a statement. Few of the Universe’s residents are as iconic as the spiral galaxy. Image: NASA/ESA/L Ho et al

The spiral galaxy photographed is roughly 30 million light-years from us in the constellation Leo. The image was taken as part of a study currently underway to help astronomers understand the relationship between black holes that lurk at the cores of galaxies and the bulge of stars, gas and dust at the heart of a galaxy (which can also be seen in this new Hubble photo).

Hubble has the incredible ability to peer into the distant galaxies and capture images like this one, as well as pan across the sky and map the near millions of stars at a time. 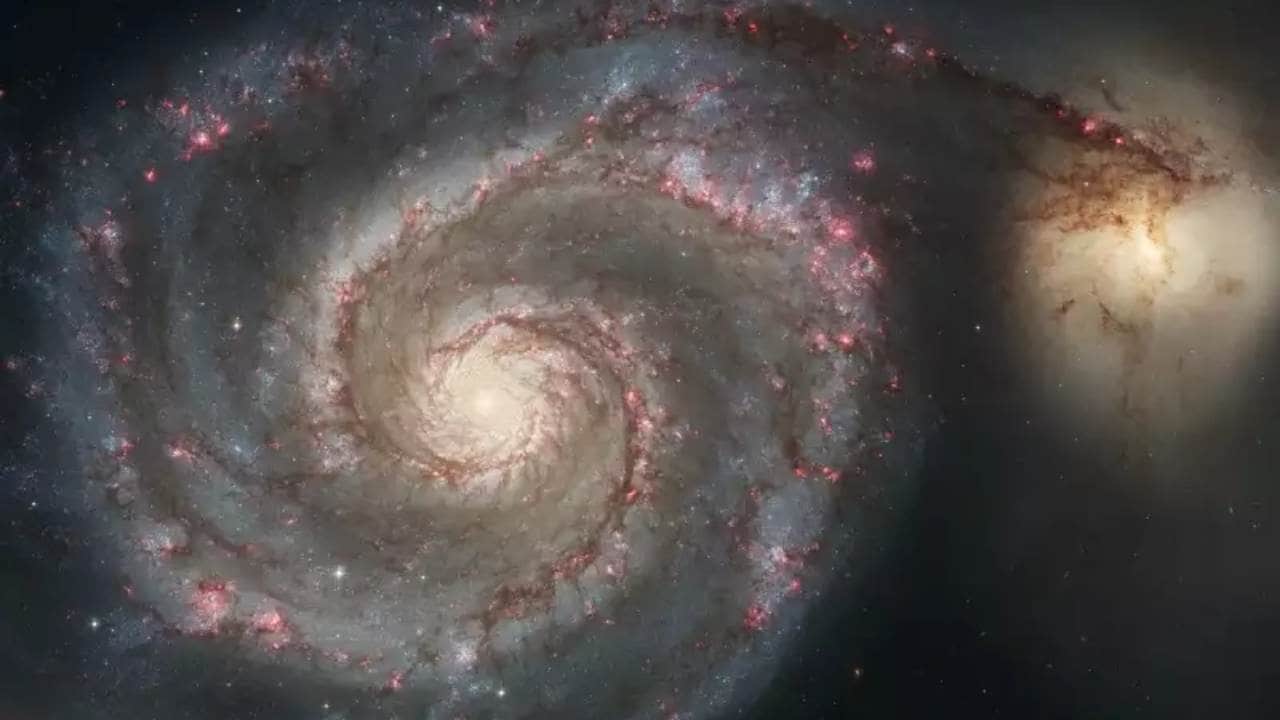 29 years in space & Hubble still got it

On 24 April 1990, the Hubble Space Telescope was launched in a collaborative effort between a NASA and ESA on space shuttle Discovery. The telescope saw its fair share of failures in early years but has revolutionised the entire field of astronomy with its glimpses of distant stars and galaxies. The Hubble has brought the universe closer to astronomers and the general public unlike any telescope before or after it.

But the past year hasn't been an easy one for the ageing telescope. It suffered from a broken gyroscope, a crucial pointing instrument that it uses to pinpoint star systems in the sky, but also to keep itself stable. The telescope was put in "safe mode" for two weeks, during which time, Hubble engineers tried to repair it using a strategy we know only too well: switch it off, wiggle some things around, and turn it back on again, Gizmodo reported.

It worked. And now, several months after this mini-crisis that threatened the remaining agility Hubble is still clinging on to, Hubble is back to shooting images as pretty, as informative as ever. A deconstruction of the many layers of images that go into a processed Hubble photograph. Image: NASA/STScI

In April, Hubble scientists commemorated the gloriously successful telescope turning 29 with an annual release of a heavenly, haunting photograph it captured of the Southern Crab Nebula, with its tentacle-like extensions and peculiar hourglass shape. 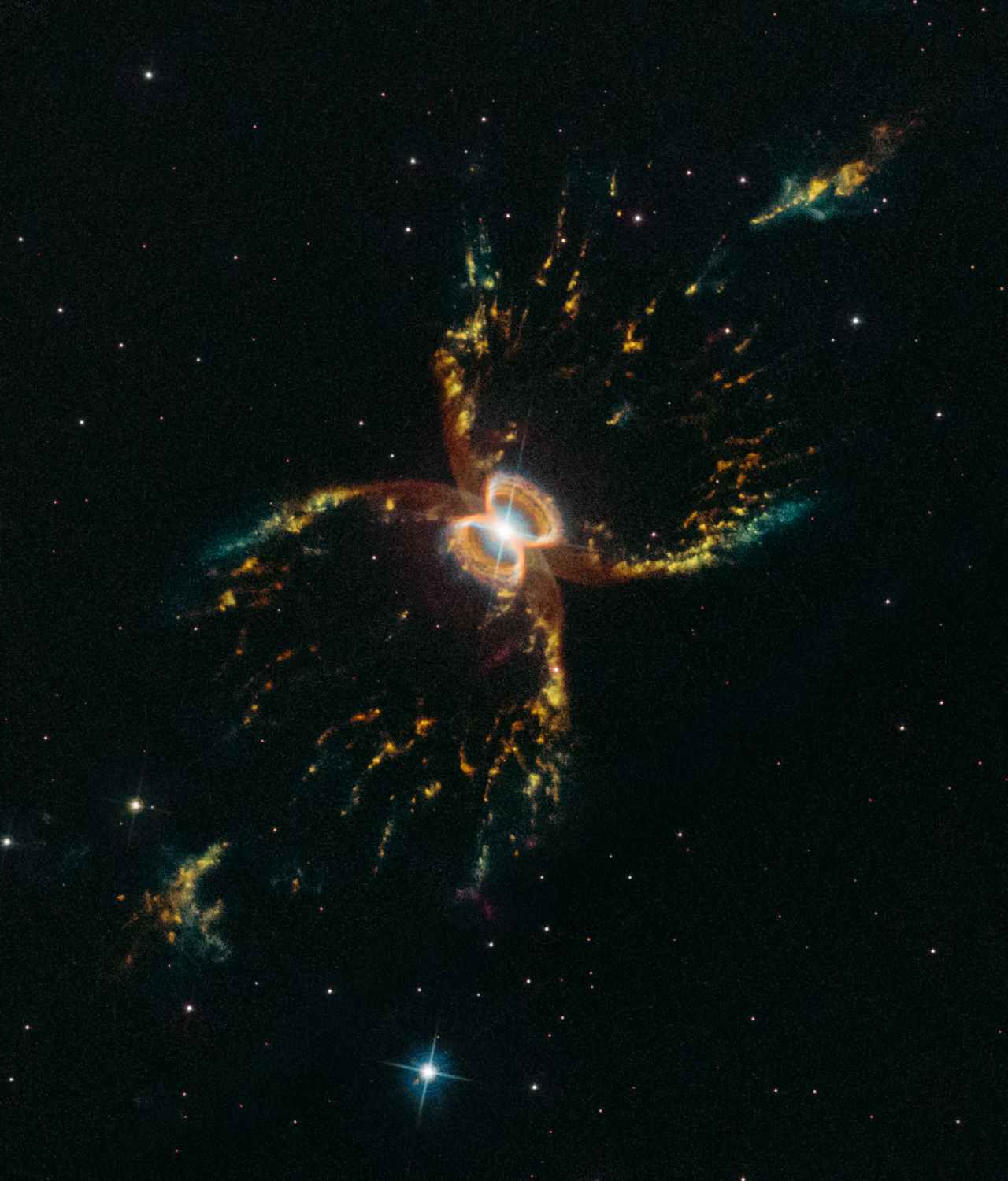