Women hoping to prevent or manage obesity, diabetes or PCOS can adopt healthy lifestyle practices to avoid ill effects in the longer run.

Anti-obesity Day is observed on 26 November to spread awareness about obesity. It is a condition where abnormal or excessive body fat has accumulated in the body and is affecting health negatively. As per a global report the number of adults (18 years and older) who are obese grew from 25.2 million in 2012 to 34.3 million in 2016, growing from 3.1 percent to 3.9 percent. Showing that the prevalence of obesity in India is increasing faster than the world average.

With the recent lockdown and lifestyle changes due to the pandemic these numbers have been pushed further. Obesity can have extreme negative effects on the body and can increase the risk of conditions like diabetes and PCOS especially in women of reproductive age.

Obesity is affecting people the world over; it is becoming a greater challenge for women who could be prone to PCOS and/or diabetes. As per research by the All India Institute of Medical Sciences (AIIMS), one in four women suffers from PCOS and over one in 10 women between the age group of 35 to 49 suffer from diabetes (the Journal of Diabetes & Metabolic Disorders). Incidentally, women with PCOS have a higher risk of developing type 2 diabetes. Both PCOS and obesity are identified as major risk factors causing type 2 diabetes in women. Since obesity can catalyse both diabetes and PCOS let’s address these conditions closely.

Polycystic ovary syndrome (PCOS) is the most common endocrine or hormonal disorder among women of childbearing age. This condition causes dysfunction of endocrine glands which increases the production of male hormones (androgen) leading to hormonal imbalance. PCOS causes follicles with immature eggs to form cysts which begin to grow inside the ovaries and not mature. Failure to produce mature eggs can impact ovulation giving birth to problems like infertility. PCOS has proven to cause ill effects on female body such as fertility issues, infrequent or prolonged periods, weight gain, excess body hair growth and acne.

With lifestyle changes and additional stressors due to the pandemic, India has seen a spike in PCOS cases. While this condition is becoming common among women, its symptoms can be managed through proper medical treatments and making healthy lifestyle choices such as maintaining a balanced diet and exercising regularly. 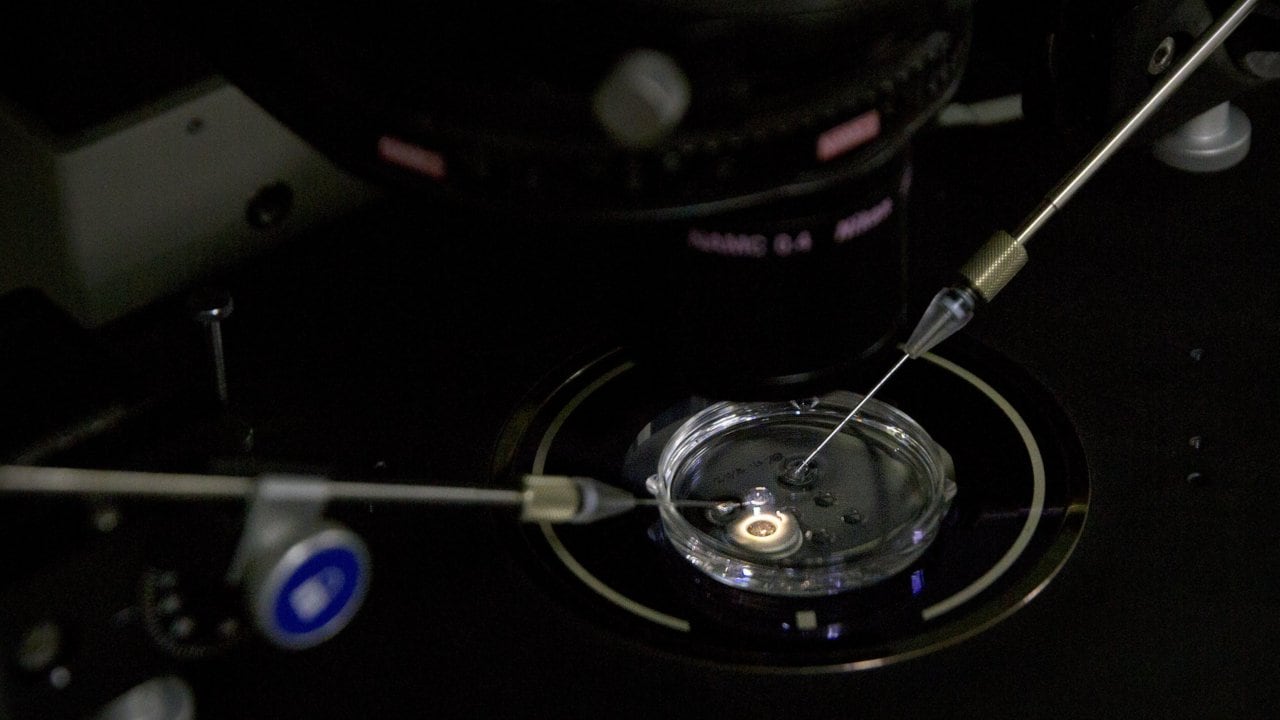 Part of the IVF procedure in progress. Image credit: AP

Link between obesity and PCOS, diabetes

Women who are obese are known to be at a greater risk of developing diabetes and PCOS; the hormonal imbalance due to PCOS and obesity can create insulin resistance and compensatory hyperinsulinemia in the body which is a known factor in the development of type 2 diabetes.

Low physical activity, along with poor diet and a stressful life for women with PCOS can cause obesity and increased hormonal dysfunction leading to diabetes. It is important for women to maintain a healthy lifestyle with proper diet and exercise, this will keep their hormones in check and diabetes at bay.

PCOS is a disorder in which the reproductive system of a female fails to function properly. According to some estimates, about 70 percent of the female fertility issues can be traced to PCOS directly or indirectly. In PCOS, small fluid-filled sacs develop on the ovaries and can form cysts. It can cause reduced egg quality and infrequent ovulation in the body leading to low chances of getting pregnant.

Diabetes, on the other hand, can lead to lower rates of fertility in women by delaying the onset of menses (or menarche). This can lead to high sugar causing rapid and early ovarian ageing as evidenced by pre-mature menopause. Diabetes is associated with menstrual abnormalities, especially in the childbearing age. The levels of blood glucose is directly proportional to the risk of delayed periods or oligomenorrhea. Thus, diabetes can lead to shortened reproductive lifespan in females while also affecting the biological clock. 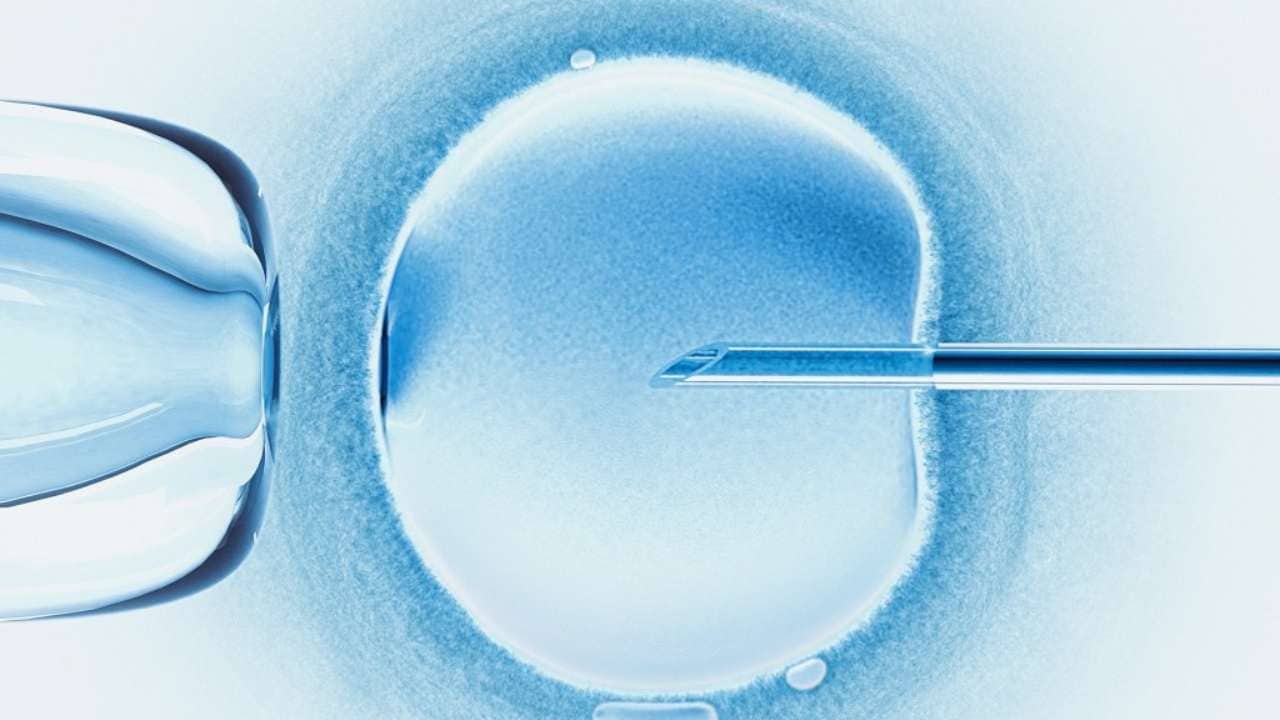 Women aiming to prevent or currently suffering from obesity, diabetes and/or PCOS can adopt healthy lifestyle practices avoiding ill effects in the longer run. Regular exercising would help in combating obesity, burn off excess sugar and aid in reducing resistance to insulin in the body. A well-balanced nutritious diet containing proteins, whole grains, and healthy fats with plenty of fresh fruits, vegetables and proper hydration is imperative to keep the mind and body fit. Adequate sleep is also important in regulating hormones and alleviating stress.

It is also advised to consult your doctor for diagnosis, treatment and nutrition plan, especially if one is planning to conceive a child. These lifestyle changes can play a key role in curbing hormonal imbalances in the body, keeping the body fit and reducing the risk of diabetes and/or PCOS.

The author is the CEO and Co-Founder of Indira IVF.