Parkinson's linked to a harmful protein, shown to originate in the gut decades before diagnosis

Scientists think the levels of alpha-synuclein in the gut could help diagnose Parkinson's 20 years sooner.

Over recent decades, a theory about Parkinson's disease arising from problems in the intestines has grown popular in the research community. It proposed that Parkinson's migrates to the brain thereafter, but doesn't begin there. New research conducted at Aarhus University Hospital has now lent the theory some credence.

A German neuropathologist proposed in 2003 that Parkinson’s disease, which is associated largely with the brain, actually originates in the gut. Researchers have now provided evidence of the disease migrating from the gut to the heart and brain in rats. The study, which has grabbed the attention of neuroscience researchers and doctors worldover, is published in the scientific journal Acta Neuropathologica. A woman with Parkinson's.

Harmful proteins on the move

The characteristic symptom of Parkinson's is the slow destruction of the brain – damage to nerve cells from an overload of a protein called alpha-synuclein. Parkinson's causes shaking, muscle stiffness, and characteristic slow movement in its sufferers. Researchers in the study used genetically modified laboratory rats that produce above-normal levels of alpha-synuclein protein. These rats went on to show symptoms similar to those in Parkinson’s patients. Researchers also injected some alpha-synuclein into the small intestines of the rats.

The experiment was designed to show that the protein would spread in a predictable fashion to the brain, according to professor Per Borghammer from Aarhus University.

"After two months, we saw that the alpha-synuclein had traveled to the brain via the peripheral nerves with the involvement of precisely those structures known to be affected in connection with Parkinson's disease in humans. After four months, the magnitude of the pathology was even greater. It was actually pretty striking to see how quickly it happened,” Borghammer told university press. 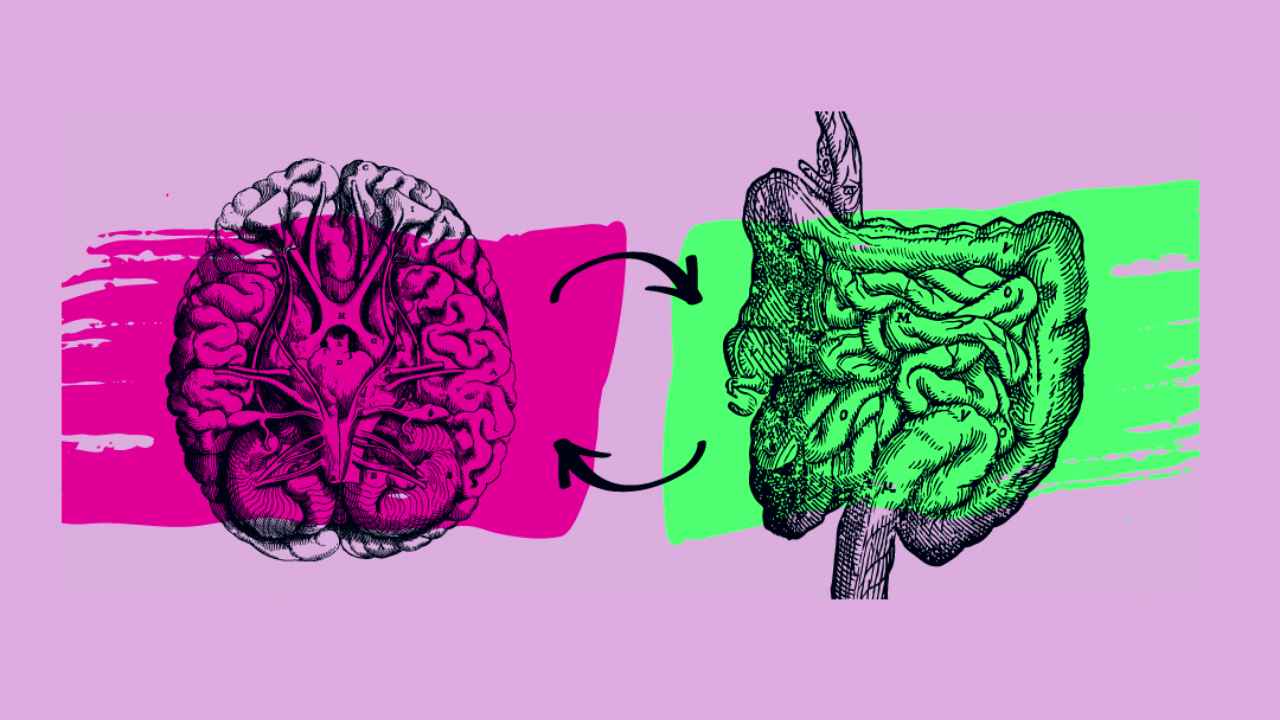 The Gut-Brain axis has a hand in autism, too. Image: McGill University

Parkinson’s disease has often already caused significant damage to the nervous system when diagnosed, but it could be possible to detect alpha-synuclein in the gut up to twenty years before a Parkinson's diagnosis, according to Borghammer.

"We've uncovered exactly how the disease is likely to spread from the intestines of people. We probably cannot develop effective medical treatments that halt the disease without knowing where it starts and how it spreads," Borghammer explains. "Parkinson’s is a complex disease that we’re still trying to understand. However, with this study and a similar study in the USA that has recently arrived at the same result using mice, the suspicion that the disease begins in the gut of some patients has gained considerable support.”

The harmful alpha-synuclein doesn't just travel from the gut to the brain but also to the heart. The present study shows that the heart is damaged very fast, though the pathology started in the intestine. Researchers now intend to build on the study to see what further findings come from it.