A selection committee will be set up and will begin choosing candidates in February next year.

Pakistan said on Thursday it aims to send its first astronaut into space by 2022 and will begin selecting candidates next year.

Neighbour and long-time rival India put its first astronaut into space in 1984 as part of a Soviet-led mission. It launched a rocket, Chandrayaan 2, into space on Monday in an attempt to safely land a rover on the moon, its most ambitious mission yet. 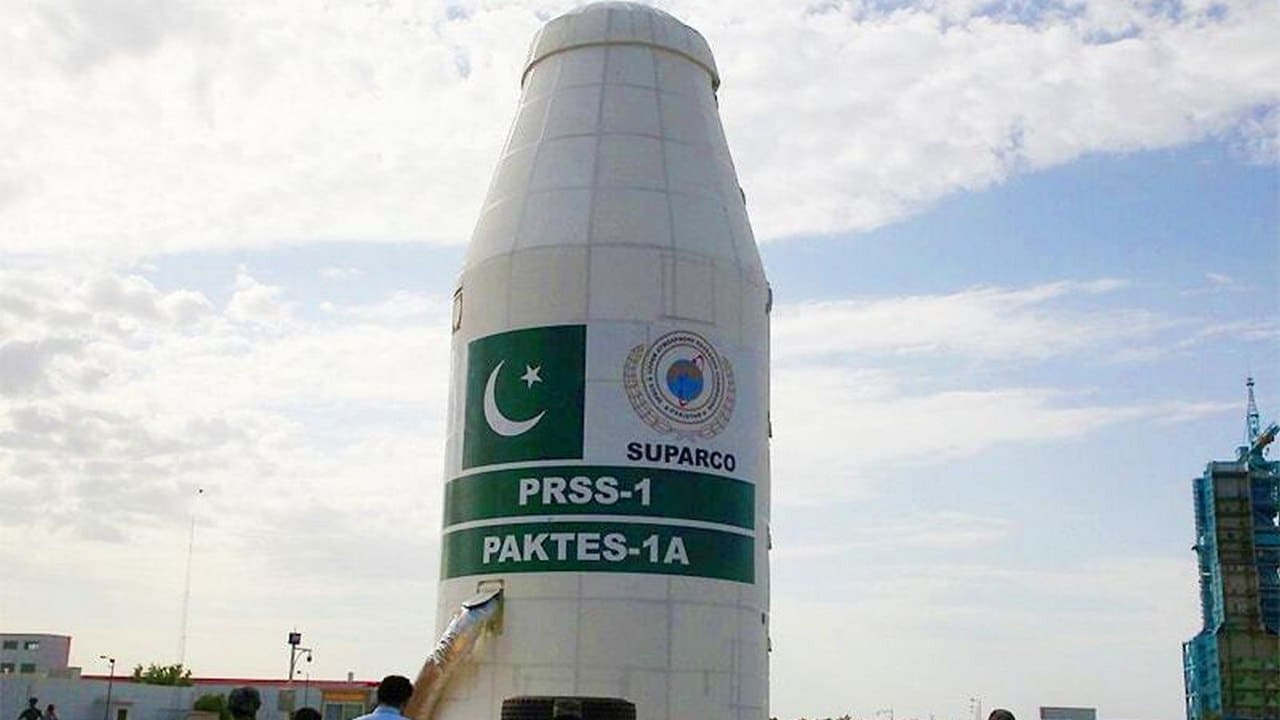 Pakistan’s program announced 50 years after the U.S. Apollo 11 mission put the first man on the moon, marks a new departure after focusing on developing communication satellites.

“This will be the biggest space event of our history,” Science and Technology Minister Chaudhry Fawad Hussain said in a tweet.

Proud to announce that selection process for the first Pakistani to be sent to Space shall begin from Feb 2020,fifty people will be shortlisted — list will then come down to 25 and in 2022 we will send our first person to space,this will be the biggest space event of our history

A selection committee would begin choosing candidates in February, he said.

Pakistan’s National Space Agency SUPARCO (Space and Upper Atmosphere Research Commission) was set up in 1961. It launched its first communication satellite 50 years later with help from a subsidiary of China Aerospace and Technology Corporation.