National Science and Technology Park is supposed to be Pakistan's biggest innovation and research ecosystem.

Pakistan Prime Minister Imran Khan on Monday inaugurated the country's first science and technology park here that would provide a platform to companies and start-ups for innovation and research.

The technology park has been set up at the National University of Science and Technology (NUST) in Islamabad. The university is run by the Army.

The National Science and Technology Park (NSTP), according to Radio Pakistan, is Pakistan's biggest innovation and research ecosystem.

The technology park would provide a platform for more than 40 companies, which would include start-ups as well as small-medium enterprises. It will also house established digital companies, Radio Pakistan reported. 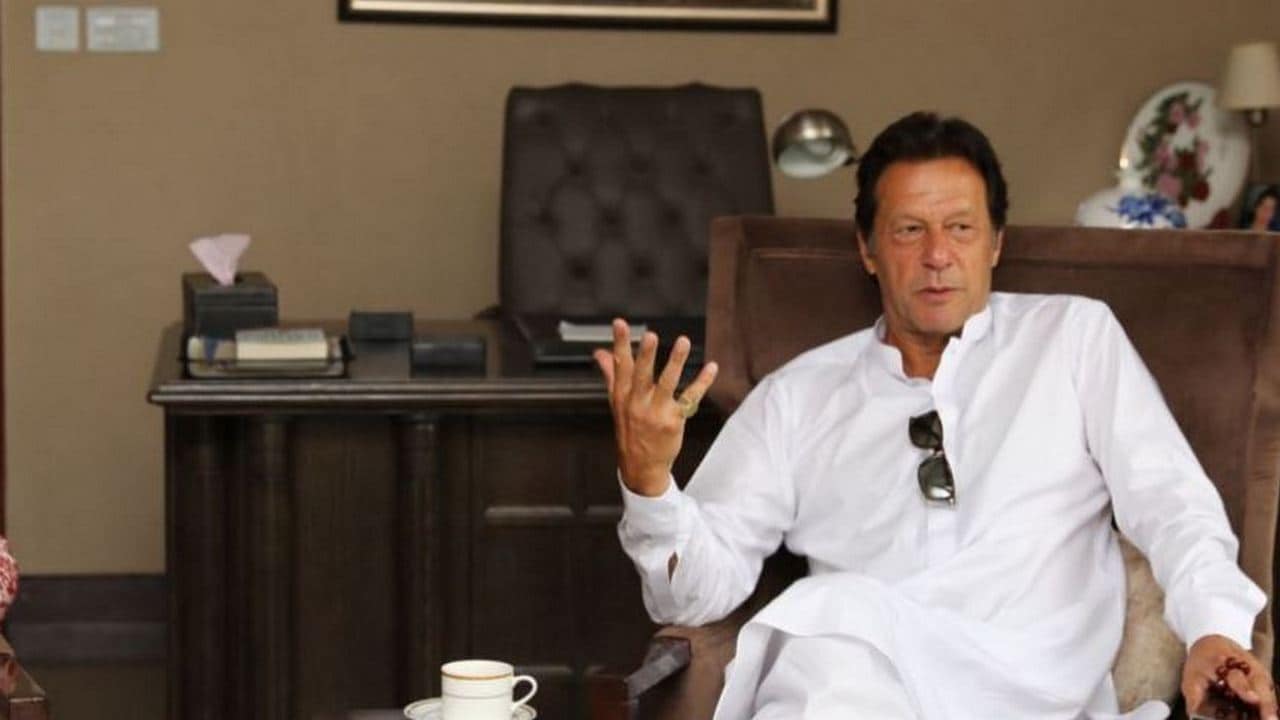 Speaking at the launching ceremony which was attended by Army chief Gen Qamar Javed Bajwa, Khan vowed to transform Pakistan into a knowledge economy by equipping the youth with the latest technologies.

The prime minister said the government was working to achieve the objective of a knowledge economy.

He said the government will give special emphasis to the science and technology, education and future technologies to unleash the potential of the youth.

He said equipping the youth with the latest technologies will help create immense opportunities for them.

The prime minister appreciated the Army chief for giving special emphasis to the education.

Khan also advised them to make struggle part of their life and never be demoralized by the failures. He said history only remembers those who work for humanity.