The average hole in the ozone is 9.3 million sq km, much smaller than the 26.6 million square kilometres in 2006.

The ozone hole near the south pole this year is the smallest since it was discovered, but it is more due to freakish Antarctic weather than efforts to cut down on pollution, NASA reported.

This year’s hole is even smaller than the one first discovered in 1985. This image from NASA shows a map of a hole in the ozone layer over Antarctica. Image credit: NASA/ AP

Earth’s ozone layer shields life on the surface from harmful solar radiation, but man-made chlorine compounds that can last in the air for 100 years nibble at the ozone, creating thinning and a gap over the Southern Hemisphere.

The hole reaches its peak in September and October and disappears by late December until the next spring in the Southern Hemisphere.

The 1987 international Montreal Protocol — the only United Nations treaty ratified by every country on Earth — banned many of the chlorine compounds used in refrigerants and aerosols. The ban resulted in a slightly smaller ozone hole in recent years, but this year’s dramatic shrinking isn’t from those efforts, Newman said. 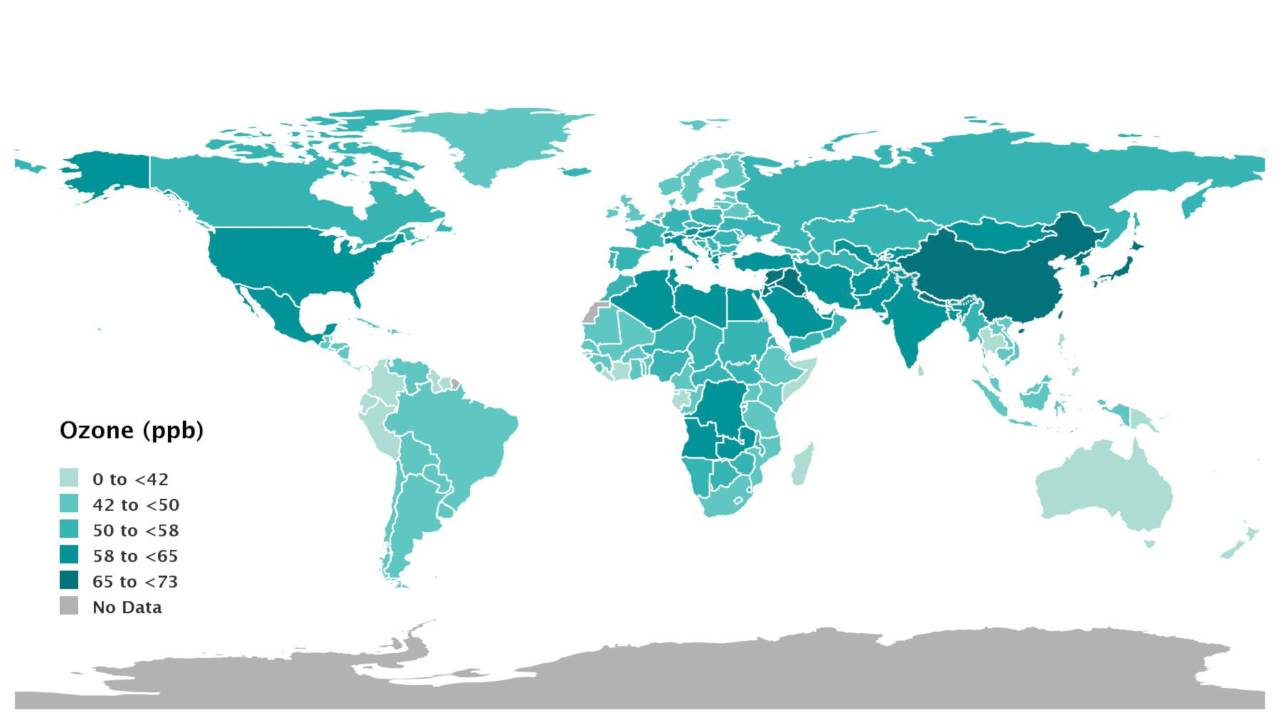 Chlorine in the air needs cold temperatures in the stratosphere and clouds to convert into a form of the chemical that eats ozone, Newman said. The clouds go away when it warms up.

But this September and October, the southern polar vortex — which just like the northern one is a swirl of cold high-speed winds around the pole — started to break down. At 20 kilometres high in the atmosphere, temperatures were 16 degrees Celsius warmer than average. Winds dropped from a normal 161 mph to about 67 mph (259 kph to 108 kph), NASA reported.

This is something that happens on occasion, occurring in 1988 and 2002, but not this extreme, Newman said.

“We got a little bennie (benefit) this year,” he said.