Britain's Oxford University has received a donation of £100 million (112 million euros, $136 million) to research growing resistance to antibiotics, the university announced on Tuesday. The sum, from British chemicals multinational Ineos, is one of the largest donations given to Oxford University in its long history. The funding will be used to launch a new institute to combat the growing phenomenon of antimicrobial resistance (AMR), caused by the increasing exposure of animals and humans to the medicines which treat diseases caused by bacteria. 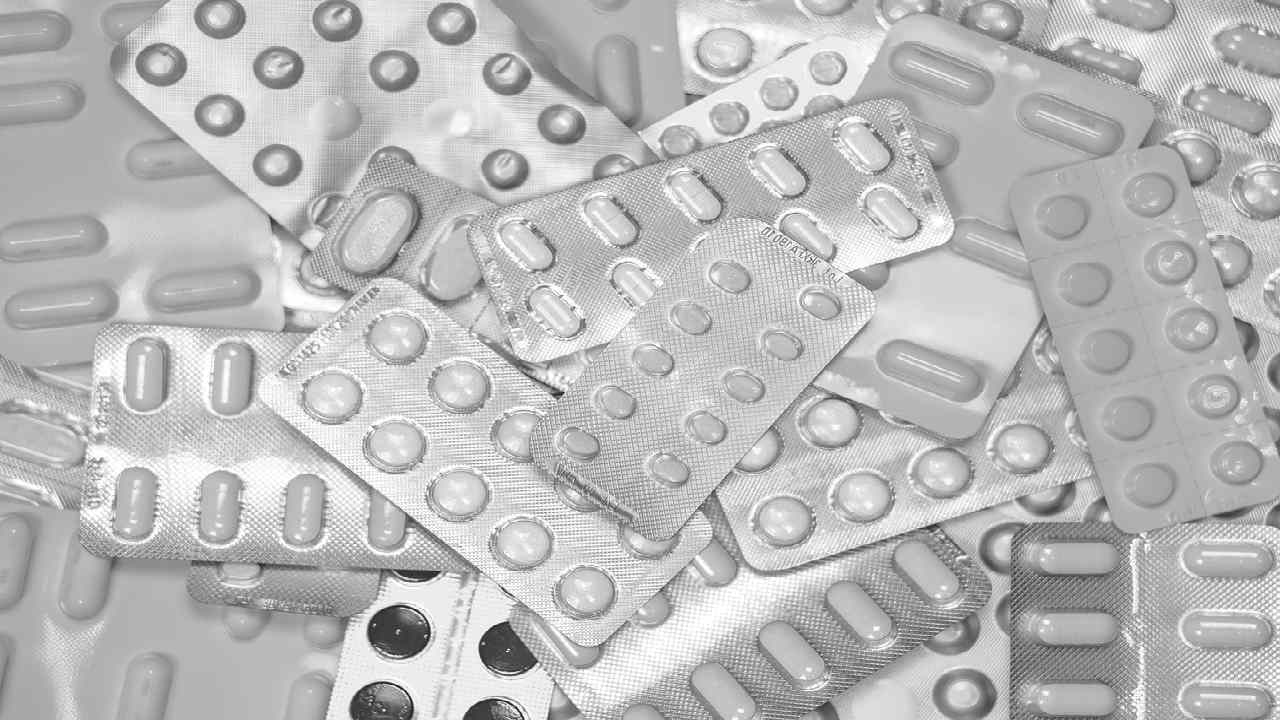 The discovery of penicillin — the world's first antibiotic — was made at Oxford and has subsequently saved millions of lives around the world. Representational image. Pixabay

By 2050, up to 10 million deaths, each year could be caused because antibiotics and other antimicrobial drugs are no longer effective against common diseases.

"We certainly knew that there was a high potential for another pandemic, we were reminded of that many times, and yet we were caught unprepared," she said.

"We know that human antibiotics are, with every passing year, becoming fewer and fewer because of the growth of resistance so it's absolutely imperative that we act, and the impact of being unprepared for the pandemic I think reinforces the importance of acting before it's too late."

"We are excited to partner with one of the world's leading research universities to accelerate progress in tackling this urgent global challenge," he added.

The discovery of penicillin — the world's first antibiotic — was made at Oxford and has subsequently saved millions of lives around the world.

In partnership with the British drugs company AstraZeneca, a team at Oxford University also developed one of the first vaccines to protect from Covid-19.

"The vaccines which have been created in record time and which offer light at the end of the tunnel were developed using research conducted long before Covid-19 struck," said David Sweetnam, an adviser to the Ineos Oxford Institute.

"It's clear that we must be looking right now for new antibiotics with the same urgency as we have been for vaccines," he added.