Over the past three decades, the South Pole is warming at more than three times the global average

The study suggested that warming was mainly driven by natural tropical climate variability and likely intensified by increases in greenhouse gas.

Climate change has led to a rise in Earth’s temperature. Now, a new study has found that the South Pole has been warming at more than three times the global average over the past 30 years.

The study published in the journal Nature Climate Change suggested that warming was mainly driven by natural tropical climate variability and likely intensified by increases in greenhouse gas.

It was led by Ohio University professor Ryan Fogt and OHIO alumnus Kyle Clem. Fogt is a professor of meteorology and director of the Scalia Laboratory for Atmospheric Analysis, while Clem is a current postdoctoral research fellow in climate science at Victoria University of Wellington in New Zealand. 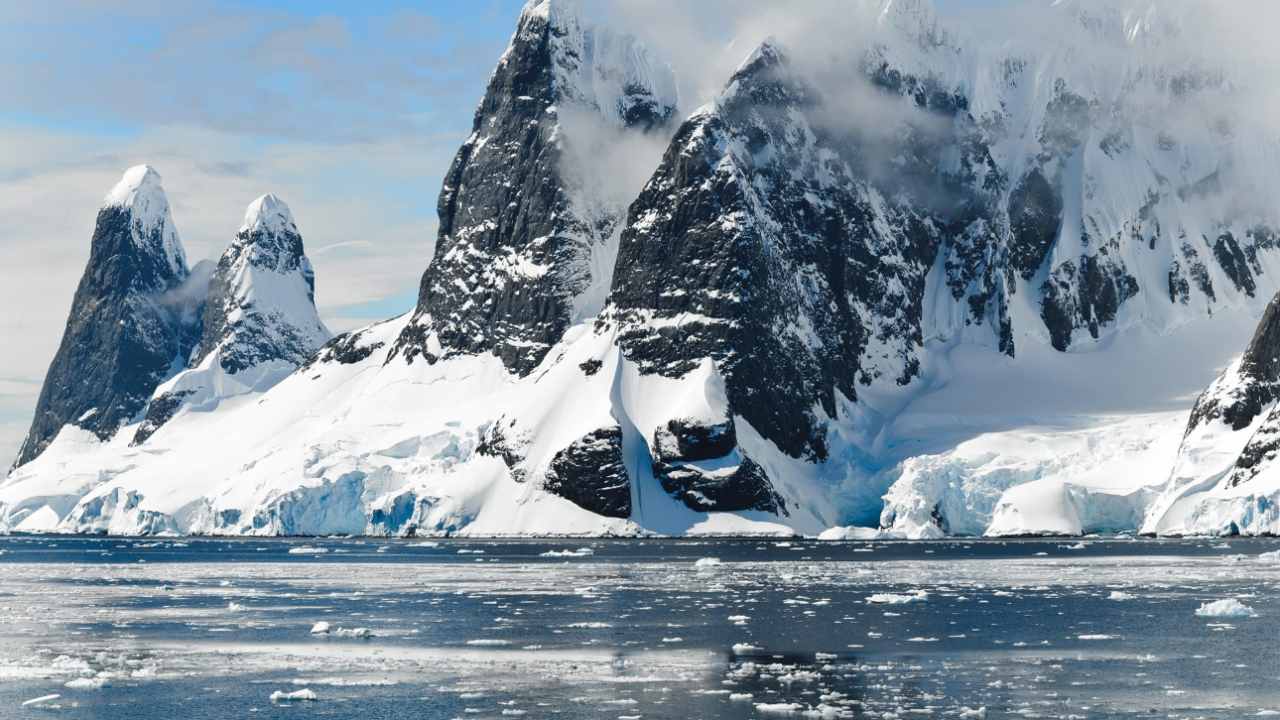 The South Pole cooled until the 1980s and has since warmed substantially.

Clem revealed that Antarctica experiences some of the most extreme weather and variability on the planet. It has been known to scientists that the outer regions of Antarctica is warming, but they thought the South Pole, is located deep in its interior, was isolated from increasing global temperature, reported CNN.

Most of West Antarctica and the Antarctic Peninsula faced warming and ice-sheet thinning during the late 20th century, the South Pole cooled until the 1980s and has since warmed substantially, according to Science Daily.

The researchers said that these trends took place because of natural and anthropogenic climate change. However, they could not figure out the individual contribution of each factor.

During the study, they analysed weather station data at the South Pole as well as climate models to examine the warming in the Antarctic interior.

The study divulges that between 1989 and 2018, the South Pole had warmed by about 1.8 degrees Celsius over the past 30 years at a rate of +0.6 degrees Celcius per decade. This rate was three times the global average.

The scientists attribute this to warm ocean temperatures in the western tropical Pacific Ocean that changed the winds in the South Atlantic near Antarctica and increased the transportation of warm air to the South Pole.

Global warming has undone 6,500 years of worldwide cooling in the last 150 years