The Sambhar lake is India's largest inland salt lake, and a globally important wetland area that hosts thousands of migratory birds every winter.

In a mysterious case of what veterinarians think is the result of an accidental case of mass-poisoning or a hailstorm, over a thousand migratory birds were discovered dead on 11 November in Rajasthan's Sambhar lake.

The Sambhar lake, located near Phulera in Jaipur, attracts a sea of winged visitors from Siberia, North Asia, and other places during winters, and large crowds of tourists and ornithologists from the world over. It is India's largest inland salt lake and is recognised as a globally important wetland area. It plays hosts to thousands of migratory birds every winter. Some of the most commonly found species of migratory birds in the area include the Northern Shoveler, Green Bee-Eater, Cinnamon Teal from Siberia, North Asia among other places. 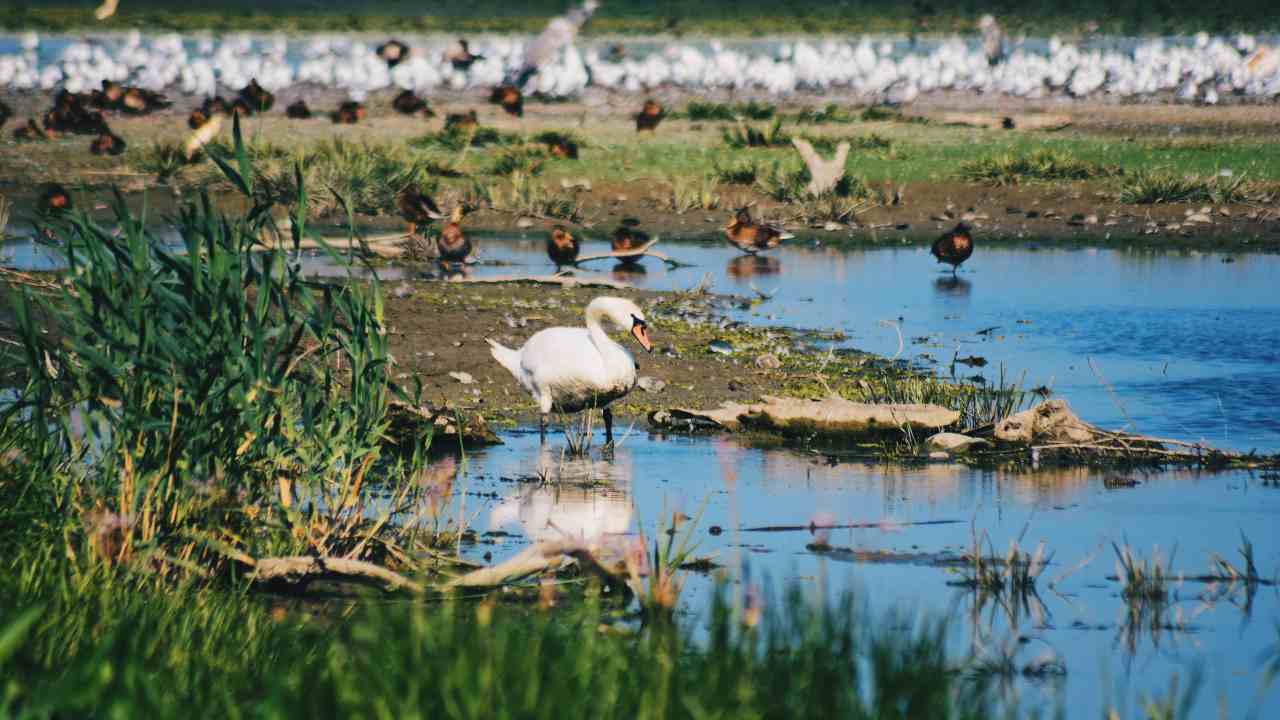 Swans and other avians by the Danube Delta in Romania.

The dead birds are of a variety of different species — plovers, common coots, black-winged stilts, northern shovelers, ruddy shelducks and pied avocets, to name a few. Their carcasses were cleared out of the lake and buried immediately — soon after samples of their visceral remains were collected and shipped off to a forensic science laboratory in Bhopal for a thorough examination.

There weren't any apparent signs of bird flu going around, according to experts, and the cause may likely have been contamination of the water itself or a hailstorm that swept through the area earlier this week. The forensic team is yet to ascertain a cause of death, and hope for some clues from the organ samples they collected of these avian victims. 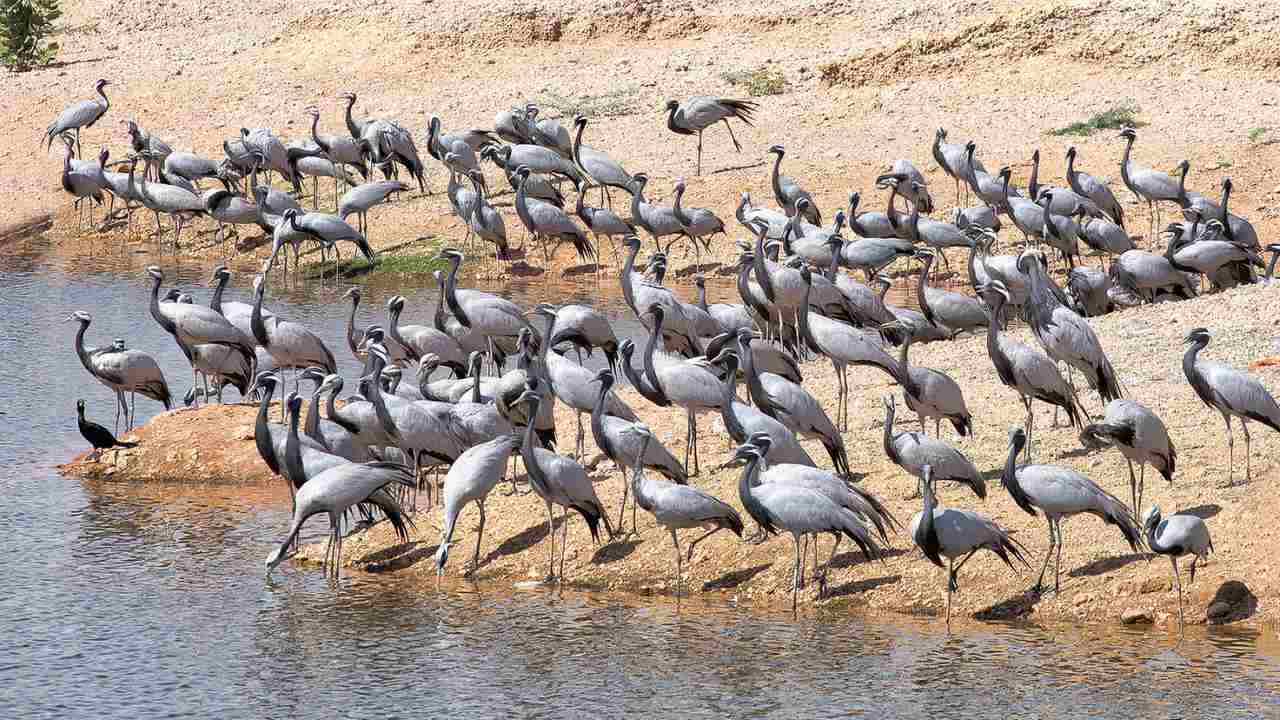 Cranes near a lake in Keenchan, Rajasthan. Image credit: Flickr/123_456

"The birds belong to roughly 15 species," Jaipur Chief Conservator of Forests Arun Prasad said, according to The Indian Express. "It has been happening for the last three to four days."

Ornithologists discovered the dead birds during a photo-walk on Sunday along the Sambhar lake. Veterinarians suspect water contamination or algae poisoning to be the primary reason behind the deaths, as per the TOI report.

This is the second incident recorded in a week, of mysterious bird deaths in Rajasthan.

Some 37 Demoiselle cranes were found dead in the Vijay Sagar Lake in Alwar, Rajasthan last Thursday (7 November). So far, authorities are yet to confirm if the two mass-death incidents are related. The cranes were thought to have died after consuming poisoned grains from fields in the vicinity. Samples of their organs, too, are currently under investigation.