Except for reptiles, every one of these animals is being killed foremost for their meat.

The largest animals on Earth today are facing a combination of threats to their survival. Alarmingly, the biggest and more immediate one isn't climate change — it's murder, at the hands of people.

Poaching certainly makes up a noteworthy portion of the figures. But the bulk of elephant murders are really going towards satisfying human meat cravings and alternative medicines, a new study reports.

Across the six broad categories of animals in the animal kingdom (mammals, amphibians, birds, reptiles, ray-finned fish and cartilaginous fish), runs the classification of "megafauna", or large members in the given kingdom. Falling in this category are 362 animals including whale sharks, African elephants, leatherback turtles, the Chinese salamander, the Somali ostrich and rhinos. 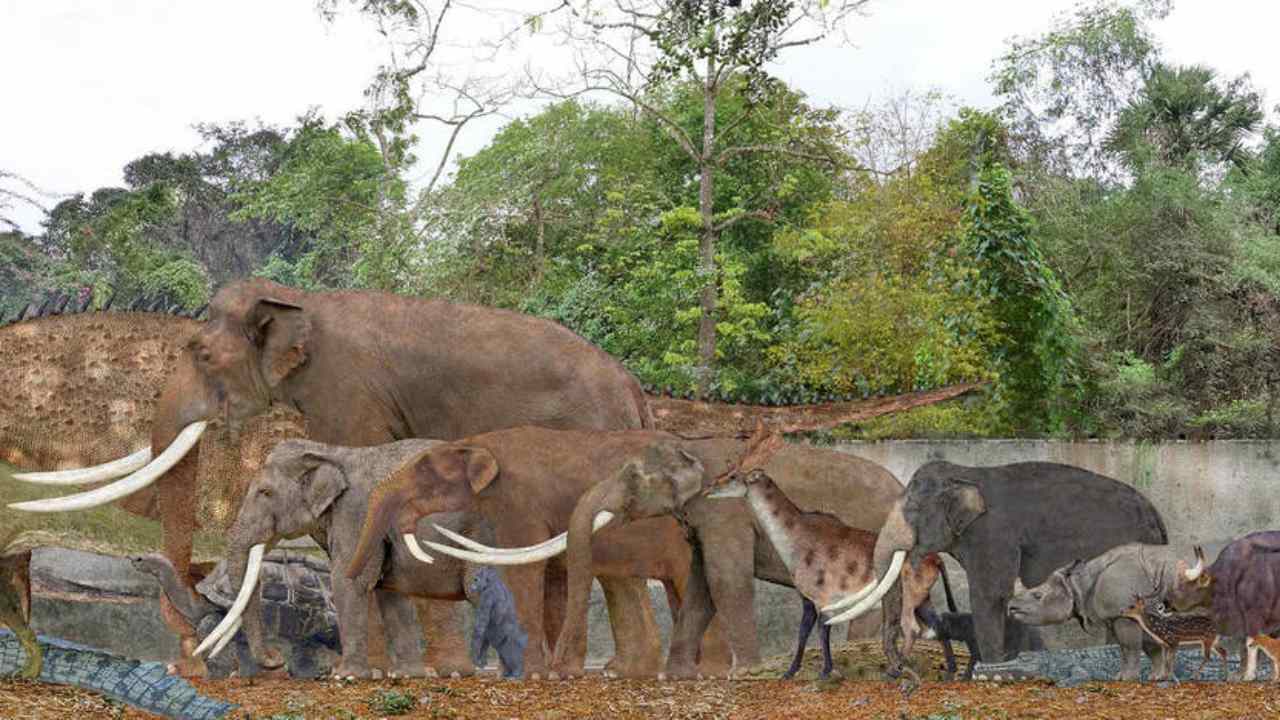 Except for reptiles, every single one of these animals was being killed foremost for their meat. Reptiles, however, were killed by people mainly for their eggs.

There is an assortment of other reasons people kill these animals: organs with medicinal value, for fun and fins and accidental killings (such as big fish getting stranded in fishing nets).

Our desire to kill big animals is explained in a scientific concept called the "optimal foraging theory." The theory says that predators will attempt to get the most benefit at the least cost. It explains laziness, much of modern technology, and why killing megafauna has gotten easier — a sport rather than survival — since the days of our early ancestors. 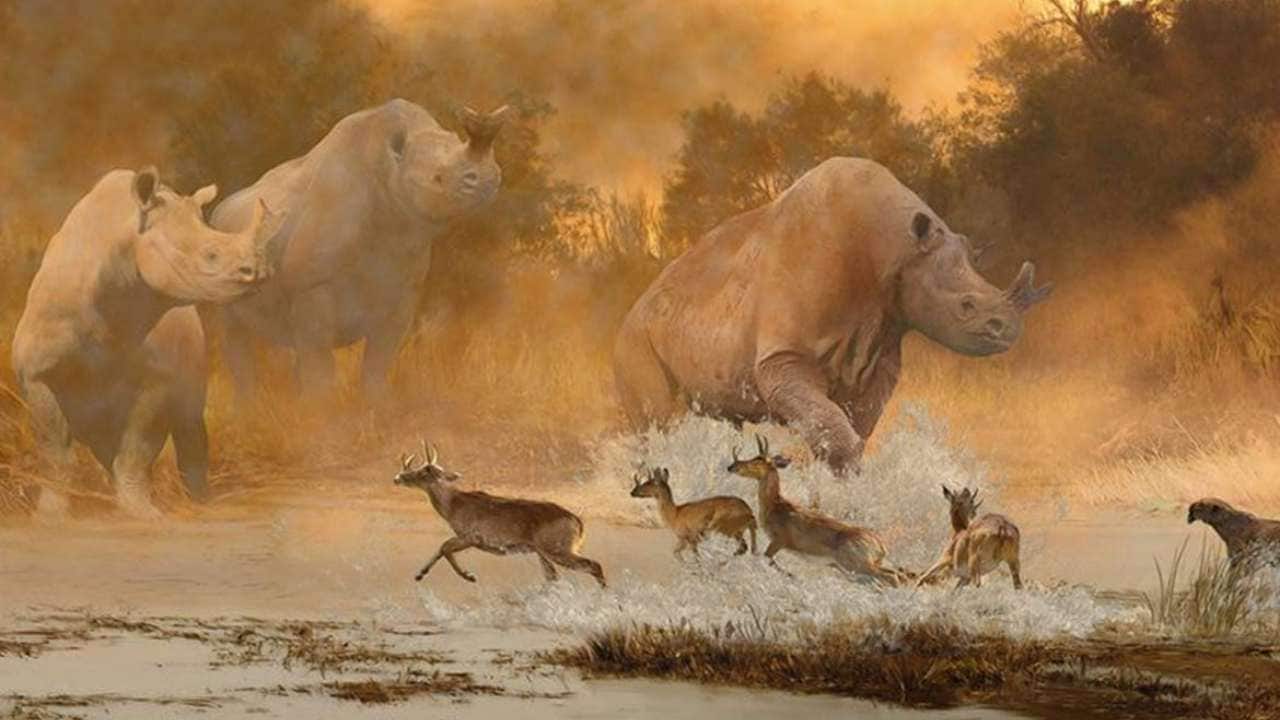 Megafauna is being murdered for irrational reasons, unlike in the past. Image courtesy: ePaleontology.org

Scientists think that this instinct is something that has survived in us despite there being no rational use for it in the modern world.

"The reasons for continuing such a practice are unclear, because the vast majority of human food is produced by agriculture and aquaculture, and most “wild” meat likely comes from smaller bodied species, which are more plentiful," the study says.

In an ideal world, the report, published in Conservation Letters, could be received by policymakers and conservation groups as a cue to direct more attention to the irrational killing of wild, endangered animal species.