Our cardiac cycle may affect how we learn and process information, study finds

One of the better-known rhythmically-coupled patterns is that of our breathing & cardiac rhythm.

Researchers suggest that how we process information from our senses could vary with the rhythm of our cardiac cycle.

The heart isn't the only organ that works in a rhythmic pattern — electrical patterns of excitation in the brain are also rhythmic. These 'oscillations', also called brainwaves, are a result of repetitive patterns of neurons fired in the brain.

Like any vibration, brainwaves too, have a certain frequency. When these frequencies in neighbouring regions on the brain match, communication between these brain areas happens effectively.

Another prime example of body functions that are rhythmically-coupled is breathing patterns and our heartbeat.

A new study investigated the effects of the cardiac cycle in a simple learning experiment.

Researchers played a tone after which a puff of air was blown into the subject's eye. This caused an eyeblink — a response that is free of any learning or conditioning the first few times it was carried out. 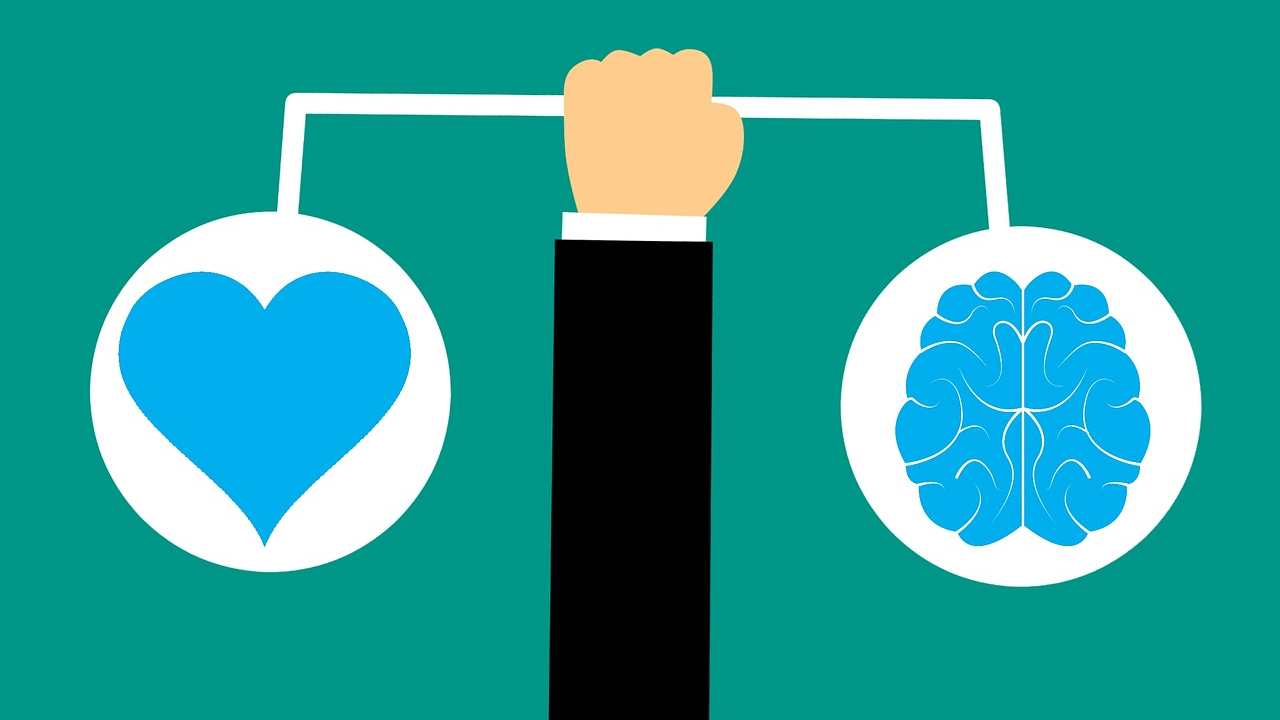 This involuntary blink was seen to happen after the puff of air in all the subjects.

However, there was a point (once conditioning set in) during the experiment after which the blinks become more spontaneous, they happened before the puff of air was given.

The researchers observed that the impulse to blink — which is rooted in the firing of neurons in the brain — followed the rhythm of the cardiac cycle. This wasn't just true for humans, but also rabbit subjects that were tested in the study.

"Our results showed that the processing of the external information varies during the phases of the cardiac cycle," says Tomi Waselius, lead researcher of the study.

"It is possible that the activity of the cardiorespiratory neurons in the brain stem affects the overall neural state of the hippocampus and thus the neural processing of the external information. This is only speculation and we have commenced complementary studies to support these ideas."

The study was conducted by neuroscientists from the University of Jyväskylä, and published in the Journal of Neurophysiology.