There is no data to conclusively state this, it is est that over 200 million people suffer from Osteoporosis worldwide.

Osteoporosis is characterized by low bone mass accompanied by the slow deterioration of bone tissues. The condition leads to enhanced bone fragility and thus increases a person’s susceptibility to fractures. Even though exact numbers are not known, based on available data and clinical experience, it is estimated that over 200 million people suffer from osteoporosis worldwide.

In India, around 50 million people are estimated to be either osteoporotic with less than T-score 2.5 or have a low bone mass with T-Score ranging between 1 to 2.5. Osteoporosis is one of the major health problems faced by the Indian population and therefore requires immediate attention by the medical and public health community. 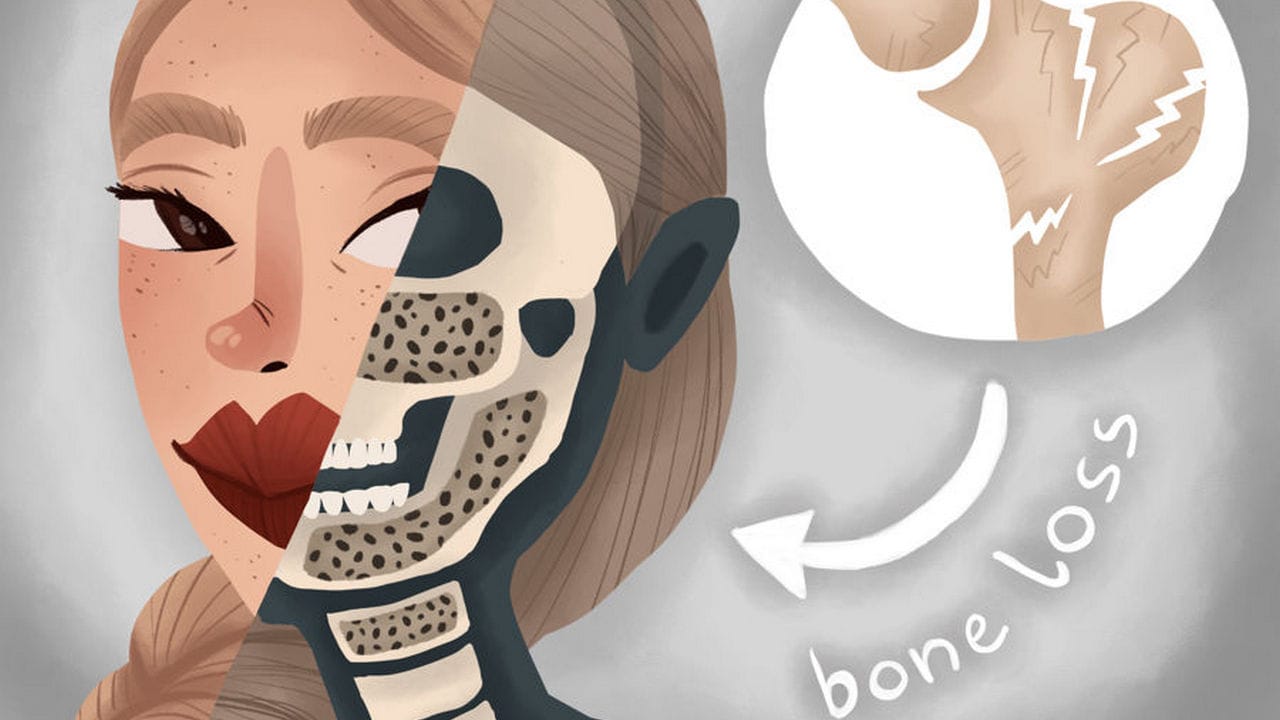 There is a loss of bone density among people who are over the age of 50. Image credit: Dental Authority

Below is everything you need to know about osteoporosis and its treatment.

According to the studies conducted among women in India across the country, it is estimated that among the 230 million Indians expected to be over the age of 50 years, 46 million are women with osteoporosis.

However, compared to women a low T-score in men indicates higher vulnerability to osteoporosis. Few studies conducted in India also the risk of fracture due to osteoporosis is quite high in men.

In a country like India, most of the osteoporotic cases go untreated and even undiagnosed.  Therefore, it is necessary for both men and post-menopausal women to have adequate measures to prevent osteoporosis in later years in life.

Osteoporosis around the world

Worldwide, it is estimated that after the age of 50 one in three women will experience osteoporotic fractures, as well as one in five men. However, in fractures due to osteoporosis men contribute 40 percent.

It is estimated that globally there is one osteoporotic fracture that occurs every three seconds. 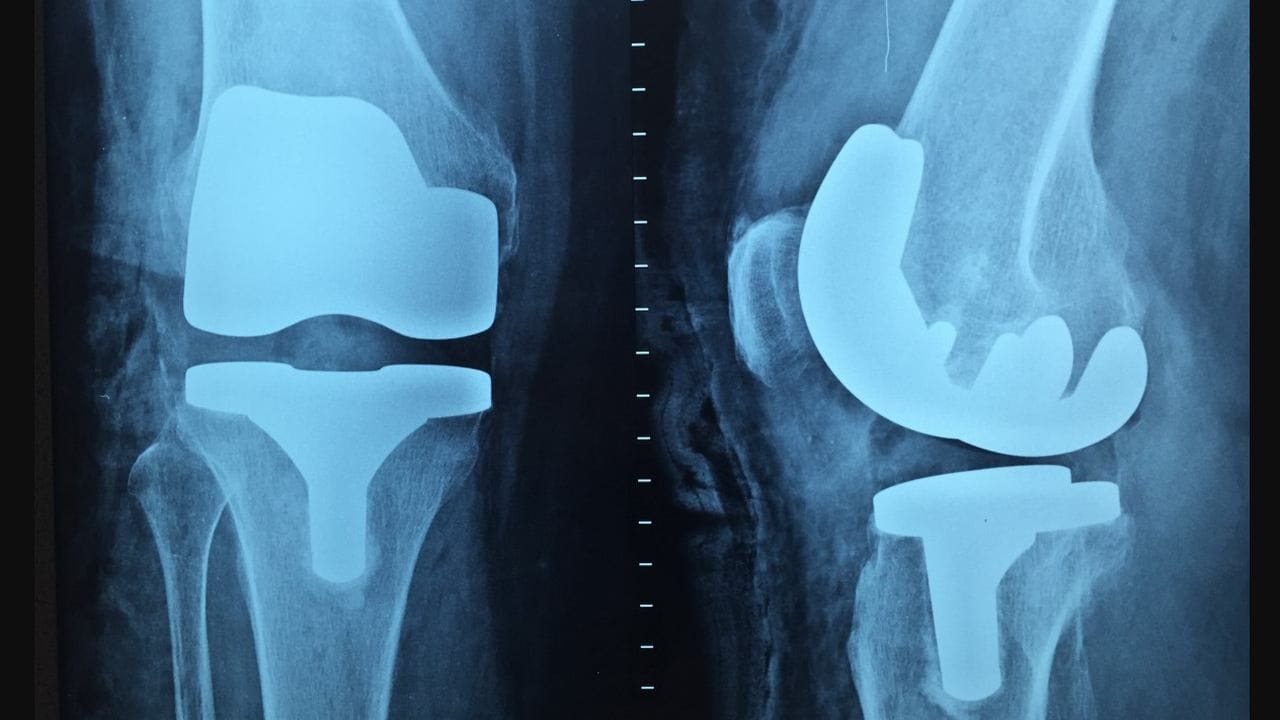 The development of bone mass during the growing years is an important determinant for risk of osteoporosis in later life.  The development of bone mass depends upon the accurate intake of calcium, proper exposure to sunlight, and exercise which is low in India and lead to extra number cases of osteoporosis. Osteoporosis affects both men and women, but the reasons behind its progression may tend to differ, read more to know how:-

As per recent studies, Indian women are more susceptible to developing this condition as compared to men and the reasons could be attributed to several factors. Women with a smaller body frame consume a lower portion of calcium-rich foods and tend to have poor exposure to sunlight. Further, at menopause bone loss accelerates because of the decline in oestrogen levels.

Indian women tend to undergo menopause a little early than other Caucasian women, the risk of developing osteoporosis increases significantly in them.

As men age, there is an increase in bone loss, combined with the low peak bone mass due to the malnutrition and other factors osteoporosis develops.

Some of the conditions that may increase men's susceptibility to developing the condition include hyper/hypothyroidism, disorders of adrenal glands, and disorders of the pituitary gland. Some of the other factors responsible for the onset of osteoporosis include genetic predisposition, low body mass Index, heavy smoking and drinking, prolonged corticosteroid treatment etc. Spending time in the sun is one treatment for people with osteoporosis.

Can it be prevented?

People above the age of 50 are recommended to have a discussion with their doctor about Osteoporosis screening. However, lifestyle factors such as lack of exercise and improper diet can negatively impact bone development and the rate of bone loss in later life.

In order to ensure perfect bone health one must consume a diet rich in calcium and Vitamin D right from childhood. Calcium is required for bone formation whereas Vitamin D is required to regulate its absorption. In order to keep the bones healthy, at least 15 minutes of direct exposure to sunlight is required every day. Sunlight helps in the formation of vitamin D and therefore is a prerequisite for healthy bones.

Yes, the symptoms of osteoporosis can be managed with the right type of treatment. The patients suffering from the condition are usually asked to avoid activities that may lead to bone fracture. In order to reduce bone loss, patients may also be prescribed different medications.

The author is a Senior Consultant of the medical team at Docprime.com

World Osteoporosis Day 2019: Why women, in particular, should take guard against this malady

Osteoporosis: What are signs and symptoms of silent bone disease