Only 10 among the world's top 4000 influential researchers are Indian: Report

India is littered with renowned and prominent institutions in the sciences, engineering and social sciences – the IITs, IISc, TIFR, JNU, and TISS. Yet, a new report figures that only ten Indians are among the world top 1 percent of the world's most-cited researchers.

Interestingly, in the report published by Clarivate Analytics, some of the ten researchers aren't even from the leading institutes in the country.

The 'Global Highly-Cited Researchers 2018 List' is an annual compilation of statistics about research output from countries, institutions and individuals around the globe.

Now in its 5th edition, the report listed the world's 4000 most 'influential' researchers of 2018, among which exactly 10 are Indian.

Among them is the world-renowned chemist from Jawaharlal Nehru Centre for Advanced Sciences, Bangalore and former advisory councilman to the Prime Minister, Dr C N R Rao. He is a pioneer in the field of a solid-state chemistry. With a Bharat Ratna (2014) and 71 honorary doctorates to his name from different universities spanning the globe, Dr Rao has a vast list of publications and over a lakh citations.

He (almost) won a Nobel prize in Chemistry in 2016, and has been on the HCR list in many previous editions of the report as well.

Also on the list is JNU professor Dr Dinesh Mohan, who's team at the School of Environmental Sciences came up with a solution to biomass burning by converting leftover agricultural waste to 'biochar' – an excellent choice of fertilizer to improve fertility and crop productivity of soil.  His research work includes the monitoring of water and wastewater, low-cost sorbents for arsenic and biofuel production, among others. Research citations are also dependent on the nature of work, Mohan told the Times of India. "Areas such as climate change, water and energy are areas where research is more relevant nowadays. Where you publish your work is also important for impact."

A recipient of the Shanti Swarup Bhatnagar Prize, India's top science award, Dr Rajeev Varshney has over 20 years of research experience in international agriculture, and the winner of over a dozen prestigious research awards in all. 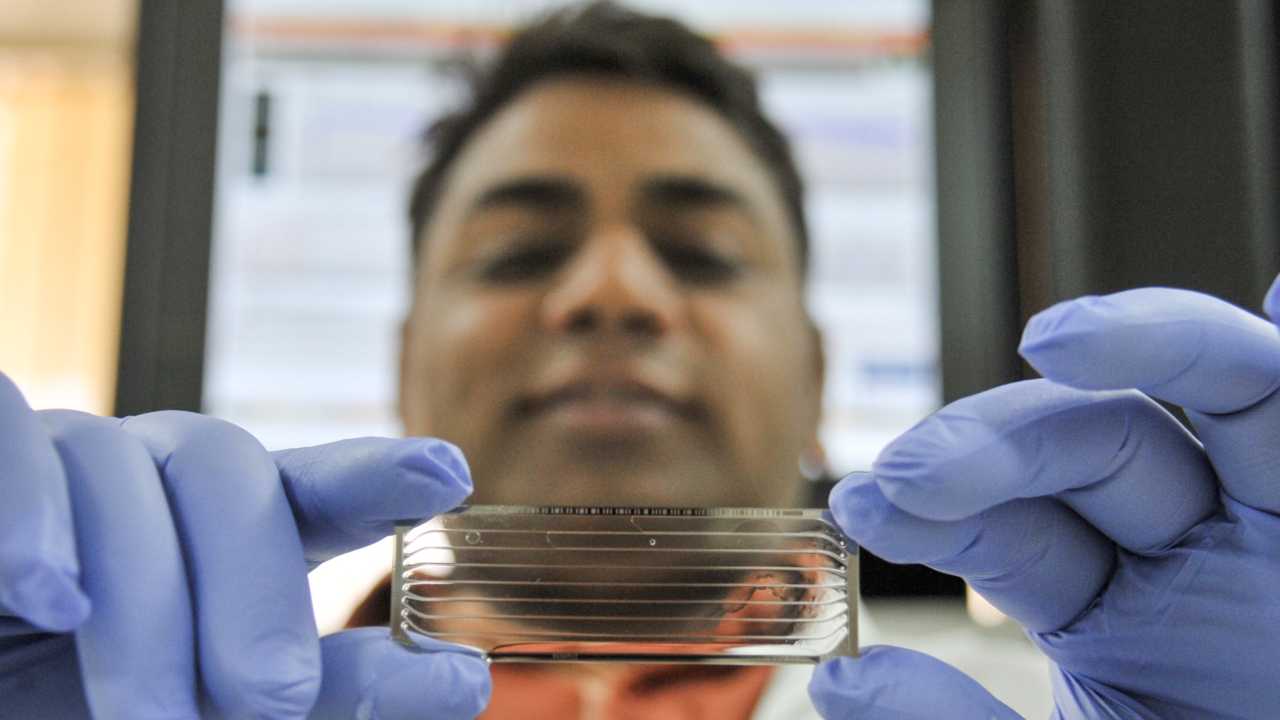 He is currently the global Program Director for the 'Genetic Gains' project, which covers units like Genebank, pre-breeding, cell and molecular biology & genetic engineering, among dozens of other plant biotechniques at the International Crops Research Institute for the Semi-Arid Tropics (ICRISAT) in Patancheru, India.

Dr Ashok Pandey is a researcher at the Indian Institute of Toxicology Research, and the only researcher from Council of Scientific & Industrial Research (CSIR) network of 5,000 Indian scientists to get a spot on the list.

"It is a matter of concern and needs to be addressed by the government, and stakeholders, including scientists," Pandey said about the same to ToI.

Dr Avnish Agarwal, another awardee of the Shanti Swarup Bhatnagar winner, said that the applied research is a largely-unrespected field in India, which is obsessed with fundamental research.

"We need to improve our research ecosystem...There is a lack of focus on quality research in Indian academia," he told ToI. "If teachers do not do high-quality research, they will not be updated with new developments." An illustration of some of the most influential researchers of 2018. Image credit: Clarivate Analytics

Dr Rajnish Kumar, a researcher and professor at IIT Madras's Department of Chemical Engineering, he was chosen as one of 2017's most Influential Researchers by Industrial & Engineering Chemistry Research (I&EC Research). He is also the winner of the prestigious NASI-SCOPUS Young Scientist Award in Chemistry.

Dr Sanjeeb Sahoo is a researcher in nanotechnology at the Institute of Life Sciences, Bhubaneswar. He has close to 20 years of experience in the field, studying cancer drug delivery. Dr Sahoo has authored over 99 manuscripts, 8,964 citations, 5 patents and has edited a book on "Nanotechnology in Health care."

Dr Sakthivel Rathinaswamy, a professor from Bharathiar University in Coimbatore, is also among the listed 4000 researchers from India. A researcher in Applied and Computational Mathematics, he has over 6,667 citations and several collaborations for research papers in international projects.

While the list gathers information about researchers from over 60 different countries, over 8o percent of the 4000 listed names come from just 10 countries, and 70 percent from just 5.

United States has the highest representation on the list with 2639 names, with the second largest influence is the United Kingdom with just 546 names. China is third in line with 482, while India is nowhere in the top 10, with all of 10 researchers to contribute.

Harvard University was the institute with the most number of influential researchers (186) .

"There is no unique or universally-agreed concept of what constitutes extraordinary research performance and elite status in the sciences and social sciences," reads the Clarivate website. "Absence of a name on our list cannot be interpreted as inferior performance or stature in comparison to those selected."

"This year, they have included an additional category of 'cross-field' which took the number to 10," Mohan said.

About 15 years ago, China and India were at the same level, but China today contributes to 15-16 percent of the science output in the world, while we currently on contribute 4 percent, CNR Rao said.

Many of the researchers also believe that socio-economic, cultural factors and brain drain have their role to play in such assessments.  Another is industrial partnerships and investments, which are very limited in India compared to elsewhere in the world.