IIM Shillong will host the screening of a National Geographic film on former president APJ Abdul Kalam today, on 15 October, on the occasion of his 87th birth anniversary, officials said on 14 October.

Abdul Kalam passed away minutes after delivering a lecture at the institute in July 2015. The authorities launched a Centre for Policy Research the same year in his honour.

The National Geographic film, which is part of the channel's ongoing series 'Mega Icons', narrates significant events from the life of India's 'Missile Man' and gives a "scientific breakdown" of how these events turned him into a revered leader, the institute said in a statement here. 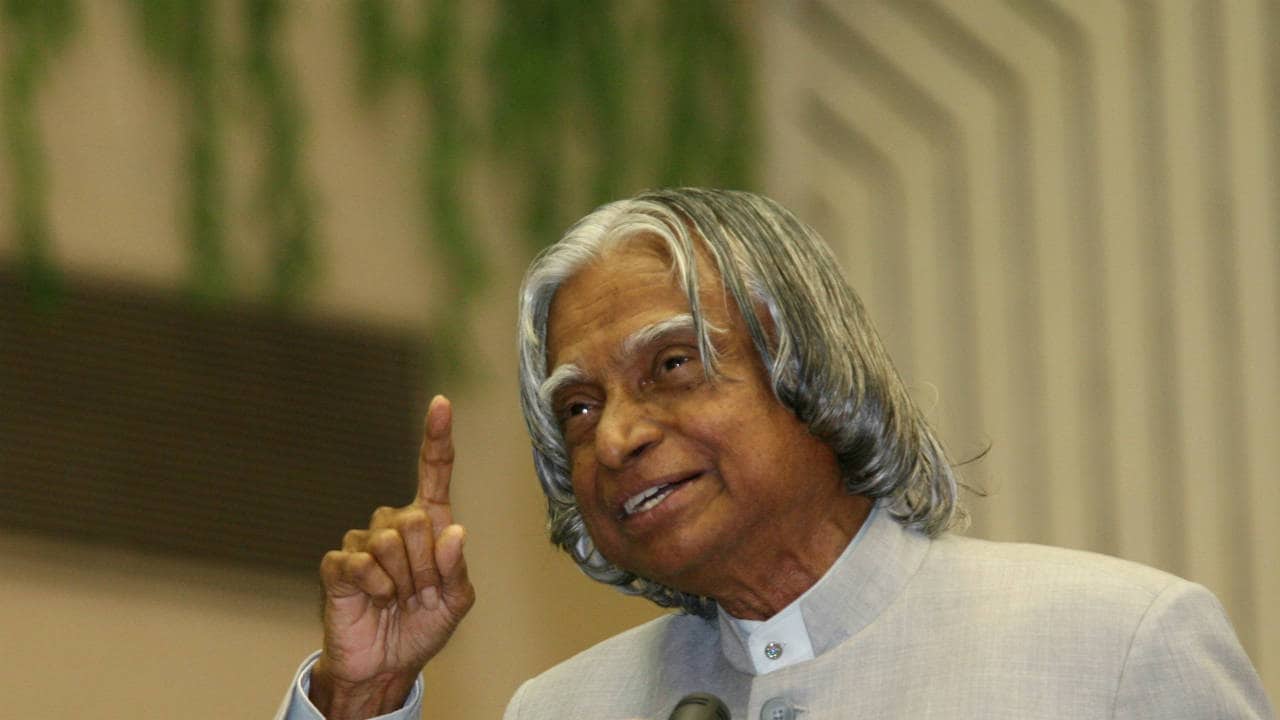 "The documentary also reveals many lesser-known facts, not just through intimate interviews with his close ones, but also through the voice of the former president," it said.

The screening will be held on the institute premises, in the presence of students and dignitaries, including the ones who were present during his last speech here, the statement added.

Abdul Kalam, who was born on 15 October 1931, contributed to the world of science and humanity.

He was born and raised in Rameswaram,Tamil Nadu, and studied physics and aerospace engineering.

He came to be known as the 'Missile Man of India' for his work on the development of ballistic missile and launch vehicle technology.

Fondly recognized as the 'People's President', he was honoured with prestigious awards such as Padma Vibhushan, India's second-highest civilian award, and Bharat Ratna, the country's highest-civilian award.

APJ Kalam Birth Anniversary 2021: Here's why it is celebrated as World Students' Day