Older forests have a limit to how much CO2 they absorb, planting new forests could help in fight against climate change

Carbon sinks made up of older trees, might be weaker and incapable to absorb the higher levels of CO2 from the atmosphere.

Can't we just plant more trees, convert our empty lands into forests and wish away global warming? That is a question that has been asked in a lot of different ways and some consider it to be too simplistic and maybe foolhardy.

Now, a team of researchers, from Australia, have conducted a study in a forest of 90-year-old mature eucalypts trees. They pumped the forest full of excess carbon from a commercial supplier and laid down pipelines that would deliver it into the air, above the canopy. They did this for four years, all while keeping the carbon levels 38 percent higher than the normal levels. They then went a step further and tracked all the carbon movements throughout the forest to understand who and what absorbs it. 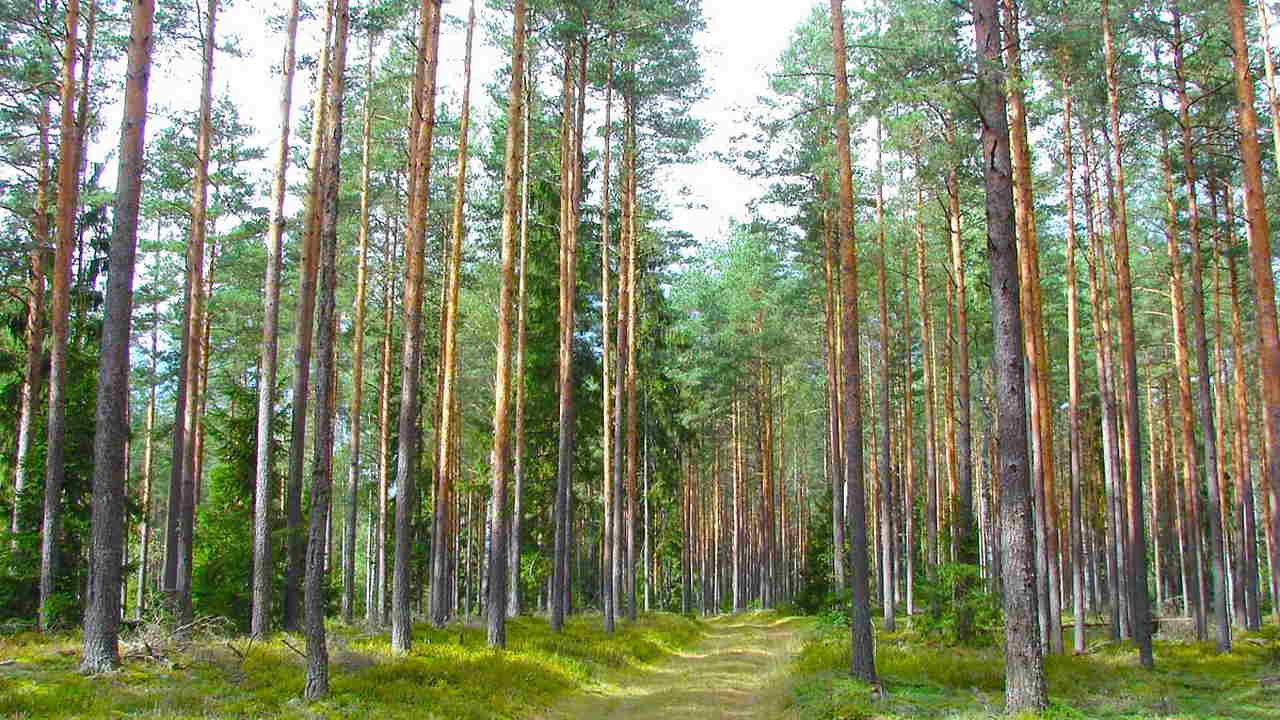 Newer trees can thrive in areas with higher levels of carbon dioxide and they grow faster. Image credit: Wikipedia

"Just as we expected, the trees took in about 12 percent more carbon under the enriched CO2 conditions," said Belinda Medlyn, Professor at the Hawkesbury Institute for the Environment, in a statement. "However, the trees did not grow any faster, prompting the question 'where did the carbon go?’".

Trees need carbon dioxide to conduct photosynthesis and they give us oxygen in return. It is a pretty symbiotic relationship that has come under threat due to the constant felling of trees. With the increasing warming of the world, the levels of carbon dioxide is going up as well. While natural carbon sinks like the oceans and forests are capturing CO2, they aren't doing it at the same pace at which we are producing it. It is also not possible for man-made methods of carbon sequestering to be executed on a large scale. We are just not there as yet.

But have we stopped to think where exactly is this carbon going?

To understand the exact movement of the COV2 in the forest, the researchers formed a 'carbon budget' and made an account for all of it in the forest ecosystem. According to a statement by the University, "the extra carbon absorbed by the trees was quickly cycled through the soil and returned to the atmosphere, with around half the carbon being returned by the trees themselves, and half by fungi and bacteria in the soil."

Medlyn explained, "The trees convert the absorbed carbon into sugars, but they can’t use those sugars to grow more, because they don’t have access to additional nutrients from the soil. Instead, they send the sugars below-ground where they 'feed’ soil microbes." 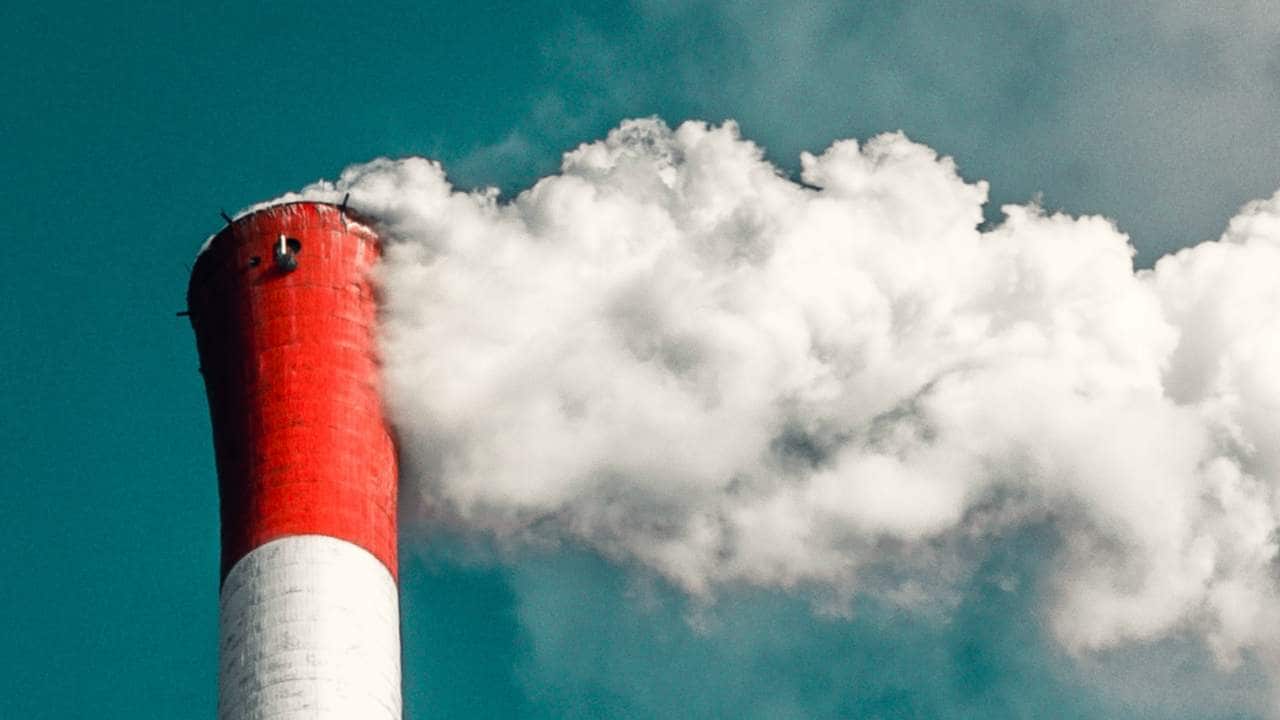 Carbon sinks like the oceans and forests are not able to absorb the same amount of carbon dioxide as we are producing. representational image

However, these findings can have a serious impact on the way we calculate and model climate change, carbon sinks and how much they can absorb in the future. Studies have shown that younger tress, when exposed to higher levels of carbon dioxide, grow faster. However, this new study proves that the same theory is not applicable to older, more matures trees. Instead, these sinks made up of older trees, that we thought we could depend on, might be weaker and incapable to absorb the same amount of CO2. We need newer forests, made up of newly planted, young trees that are more capable in capturing and thriving in an increasingly high level of carbon dioxide.

Lead author of the study, Dr Mingkai Jiang, said in a statement, "Overall, long-term exposure to increased levels of carbon dioxide can only increase carbon storage in ecosystems with younger tree stands or more fertile soils. That’s really important because we are currently relying on mature forests to take up some of the additional carbon dioxide we are emitting. Our findings suggest that we have even less time than we thought to bring down greenhouse gas emissions."