The researchers part of the study calculated a time history of ocean-atmosphere CO2 fluxes (or movement) from 1992 to 2018.

It was known that the carbon dioxide that is released into the atmosphere gets absorbed by the air or the ocean. But a correct approximation about the amount of CO2 taken by the world’s ocean was not clear until now.

In a recent study, researchers have calculated a time history of ocean-atmosphere CO2 fluxes (or movement) from 1992 to 2018. The study has revealed that the water bodies take up a much larger share of emissions than previously thought. The research was led by the University of Exeter and has been published in the journal Nature Communications. 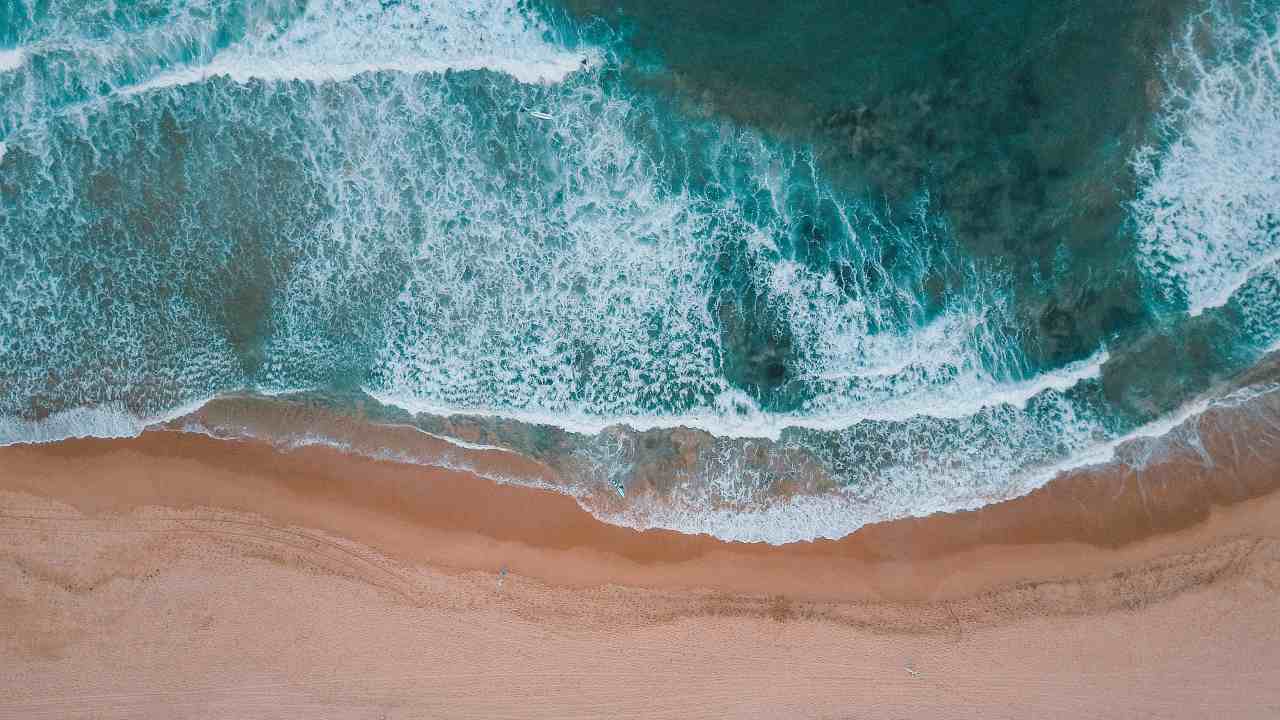 The latest experiment found that the oceans around the world were taking up about 10 percent of the global fossil fuel emissions.

Scientists have taken into account the difference of temperature in the surface water and a few metres below, and have noted that earlier studies had looked over the significant difference. As the temperature difference affects the absorption of carbon dioxide, studies calculating the gas’ presence on the ocean surface would reveal untrue answers. The latest experiment found that the oceans around the world were taking up about 10 percent of the global fossil fuel emissions.

Speaking about the differences, Professor Andrew Watson, of Exeter’s Global Systems Institute, said, “Those differences are important because carbon dioxide solubility depends very strongly on temperature.” According to Watson, they used satellite data to correct for the differences in temperature, and when they do that it makes a big difference since they are able to get substantially larger flux going into the ocean.

As a result of the corrected calculations, the estimates of ocean-atmosphere CO2 flux happened to agree well with the ocean carbon inventory. Dr Jamie Shutler, of the Centre for Geography and Environmental Science on Exeter’s Penryn Campus in Cornwall, explained how the independent method derives the data. The method uses a global ocean survey by research ships carried out for decades to calculate how the inventory of carbon has increased in the water body. “These two ‘big data’ estimates of the ocean sink for CO2 now agree pretty well, which gives us added confidence in them.”