They bloom in areas where there is (an) oxygen deficit, and high levels of nitrogen, phosphorus.

Residents of Chennai were in for a surprise when beachgoers saw the waters of the Bay of Bengal turn blue and glowed magnificently, giving its waves a neon blue hue. While people were evidently amazed at the sight, ecologists have warned that the phenomena is actually a sign that the sea isn't faring too well.

The glow comes from bioluminescence algae which are emissions that marine creatures are known as phytoplanktons (microscopic marine plants) produce. They are a part of the dinoflagellates species and the one causing all the chatter in Chennai is the Noctiluca scintillans bioluminescence algae. 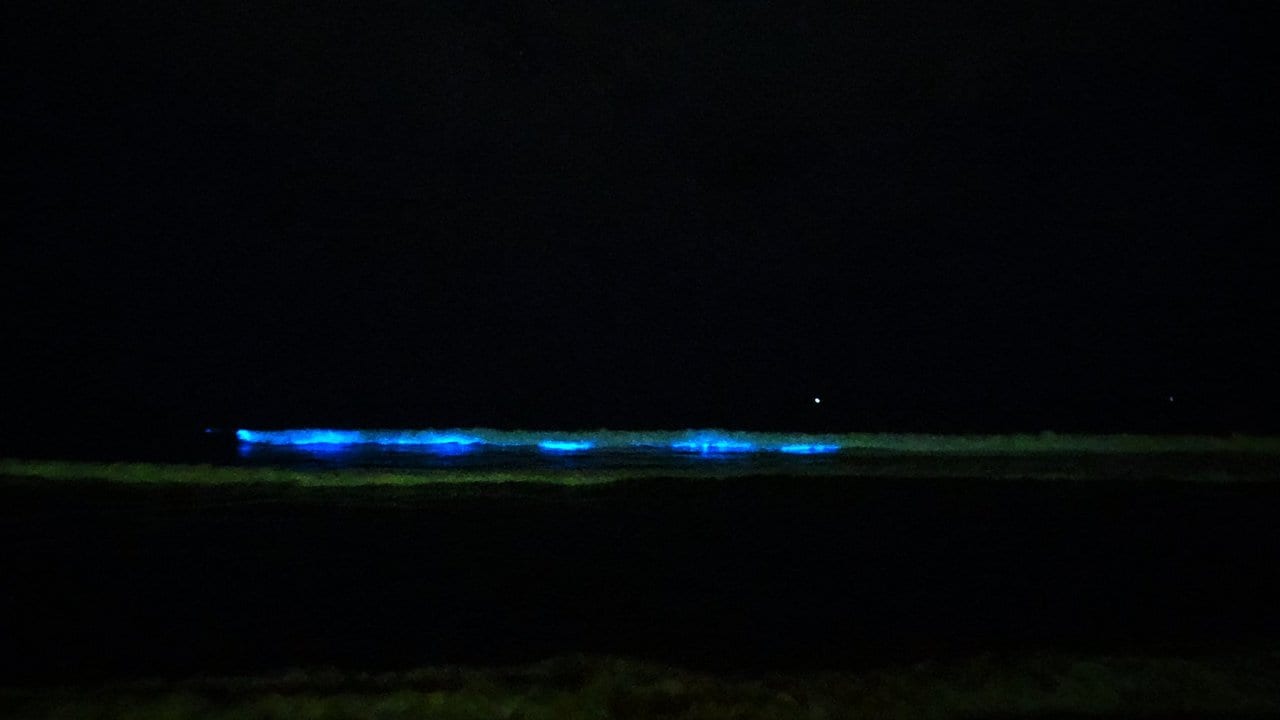 These organisms are known to be voracious predators that lead to the disruption of the marine food chain. They excrete large amounts of ammonia that cause fish mortality. These algae patches can be linked to coastal pollution and runoff from agricultural areas.

Whaaaaat a night😍Caught the #ChennaiSeaSparkle off ECR for over an hour & it was a SPECTACULAR SIGHT 😍 Brilliant Neon Blue display of glowing bioluminescent #plankton / #algae bloom lit up the crashing waves of several beaches in #Chennai tonight😍#GlobalWarming !?! #SeaSparkle pic.twitter.com/jES19GAWHL

Pooja Kumar, activist and researcher at the Coastal Resource Centre tweeted out her opinion and shared some scientific perspective to the hullaballoo. She said, "…microscopic plankton usually bloom in areas where there is (an) oxygen deficit, and potentially high levels of nitrogen, phosphorus…bad news for the larger marine food web."

While my TL is going bonkers over bioluminescence Noctiluca spotted in the Bay of Bengal near Chennai last night, it’s important to remember that this is a sign of a possibly unhealthy ocean. 1/n

They are also linked to "warming oceans due to climate change," Kumar said.

These blooms have also been linked to warming oceans due to climate change. As reported by INCOIS, warning of the seas result in less dense waters rising to the surface, encouraging blooms. https://t.co/3nmPQj9Hgd

People in Chennai took to Twitter to share pictures of the bioluminescence and the hashtag #ChennaiSeaSparkle came to be. These glowing patches were witnessed in Thiruvanmiyur, Injambakkam and Palavakkam beaches.

A similar incident has taken place in Mumbai as well in November 2016 when Juhu beach and its visitors had witnessed this plankton glow.