The Wendelstein 7-X reactor has broken records for the highest plasma and energy density from fusion.

Over the past five months, physicists at the Max Planck Institute for Plasma Physics in Germany have completed a second round of tests on a nuclear fusion device to bring sustainable fusion energy out of human imagination.

The team announced that they have etched many steps closer to achieving that goal, with the data from these tests showing that the reactor has broken several world records.

Nuclear energy reactors are built to mimic the mechanism that stars, including our Sun, use to produce a near-infinite amount of heat and light. It does so by fusing together two atoms of hydrogen – a reaction that releases enormous amounts of energy. This process, called nuclear fusion, is popularly heralded as the future of clean and near-limitless energy. Many reactors and nuclear energy projects in the world have managed to sustain these fusion reactions for several minutes at a time. But, for nuclear fusion reactions to be sustainable, the plasma (charged atoms of a gas at very high temperatures) needs to be suspended by a magnetic field at extremely hot temperatures for the atoms to fuse.

Researchers are unsure exactly what this temperature needs to be, but agree that the reaction would need at least 6 times the Sun's core temperature: 15 million degrees Celsius.

The device used by most reactors in the world to attempt these fusion reactions is the doughnut-shaped tokamak. But the reactor in Germany, Wendelstein 7-X, uses a dizzying number of twists and turns in which the plasma is contained using a magnetic field. This kind of device – a stellarator — uses a complex 3-dimensional arrangement of coils and loops to control the flow of hot plasma through the device's loops, keeping it stable. 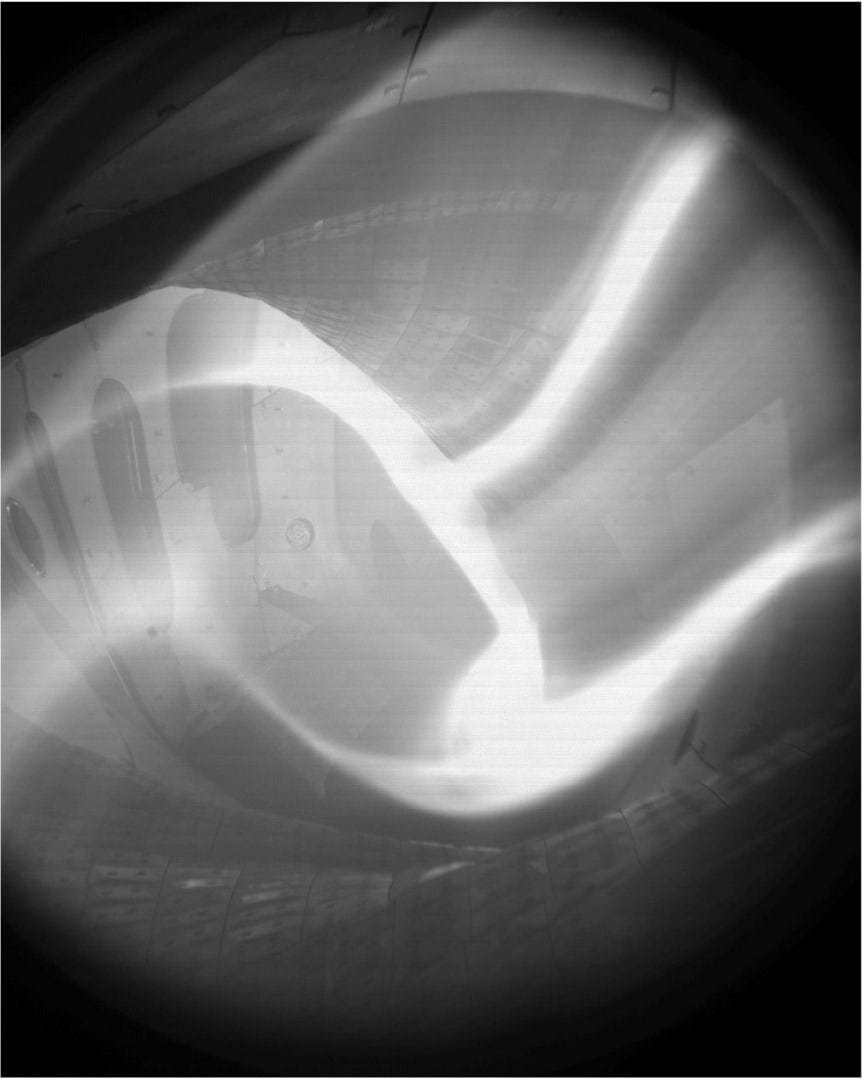 The Wendelstein 7-X has now broken records for producing the highest density of plasma (2 x 10^20 particles per cubic metre) and the highest energy density (more than one Megajoule), bringing it one step closer to being suitable for clean fusion power.

The team also says it has achieved long-lasting plasma reactions of 100 seconds for the first time – another record for a stellarator device.

Though the reactor was designed and fired up for the first time in 2015 as a proof of concept and not an actual energy source, it would provide evidence for stellarators to be a good design for sustainable nuclear fusion plants – if successful.

For now, records and all, that still remains a weighty if.