The telescopes will work on a billionth of a second timescale helping astronomers to study the universe's behavior.

The search for E.T continues...

Soon, hundreds of telescopes will come together to peer into the depths of space and find alien life. 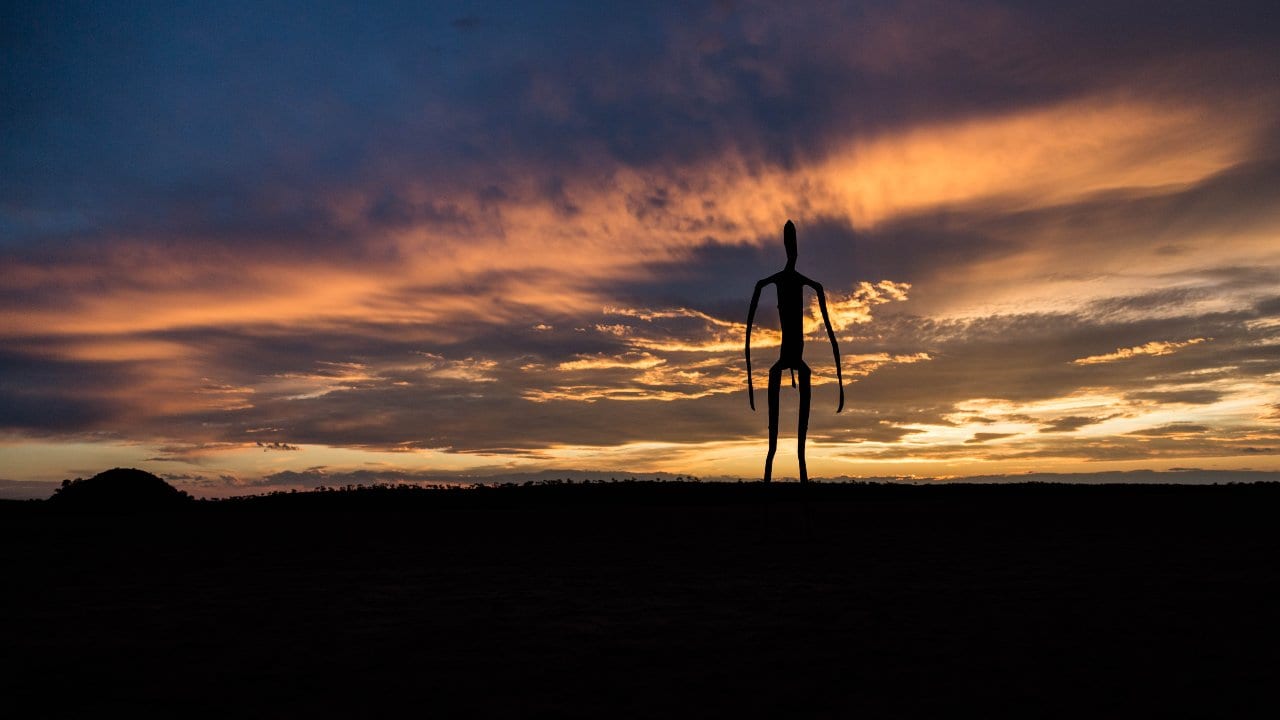 The search for E.T continues and a dedicated network of telescopes will come into play.

These telescopes will work on a billionth of a second timescale and will help astronomers to understand and study how the universe behaves in those brief moments.

What is the goal for PANOSETI?

When finally assembled, PANOSETI will be the first dedicated observatory capable of constantly searching for flashes of optical or infrared light. Such pulsed signals occurring on nanosecond-to-second time scales may be from either artificial origin (e.g., extraterrestrial communication) or astrophysical phenomena (e.g., counterparts to fast radio bursts).

Dan Werthimer, chief technologist at UC Berkeley’s SETI Research Center said in a statement, “When astronomers examine an unexplored parameter space, they usually find something surprising that no one predicted. PANOSETI could discover new astronomical phenomena or signals from E.T.” “The goal is to basically look for very brief but powerful signals from an advanced civilization. Because they are so brief, and likely to be rare, we plan to check large areas of the sky for a long period of time." said Werthimer in a statement,