The treatment, involving an aerosol spray, is far less expensive than traditional chemotherapy.

"Classic chemotherapy was awful... but with this treatment, I feel hope," says French pensioner Jacques Braud, who is undergoing treatment for stomach cancer with a new form of therapy dispersed by aerosol.

Several hours before going into theatre, Braud is waiting in his room, looking surprisingly relaxed with a book in hand.

This is a place he has been before. At the age of 76, Braud is about to face his second bout of chemotherapy after cancer in his stomach spread to two other organs.

But this time it is different. He is being treated at the Georges-Francois Leclerc hospital in the eastern city of Dijon, one of seven hospitals in France that are trialling Pressurised Intraperitoneal Aerosol Chemotherapy, or PIPAC, a technique developed in Germany in 2013.

Although is it still being tested, chemotherapy by aerosol has shown promising results against certain cancers, in treatment with fewer side effects that offers hope to some of the weakest patients.

Unlike traditional chemotherapy, the drugs are not injected into the bloodstream.  Instead, the patient is put under general anaesthetic and the treatment introduced by laparoscopy, by which a small incision is made in the abdominal wall and the chemotherapy is introduced into the peritoneal cavity by an aerosol spray.

It is a minimally invasive procedure without the harmful side effects normally "associated with the circulation of the treatment within the blood", says David Orry, who heads the hospital's oncological surgery department.

"So you avoid the loss of appetite, the damage to peripheral nerves or to the red and white blood cells" which often require the treatment to be stopped.

"Chemo is horrendous, it destroys you," says Braud, running his fingers through his short white hair that has barely grown back two months after his first bout of treatment.  "My fingers and toes are paralysed, I don't feel anything," he says, admitting it forced him to give up hiking, his passion.

But with the PIPAC therapy, he has not experienced any such side effects.

For now, he is receiving treatment every two to three weeks, alternating between traditional chemo and PIPAC therapy, whose use is still being studied. 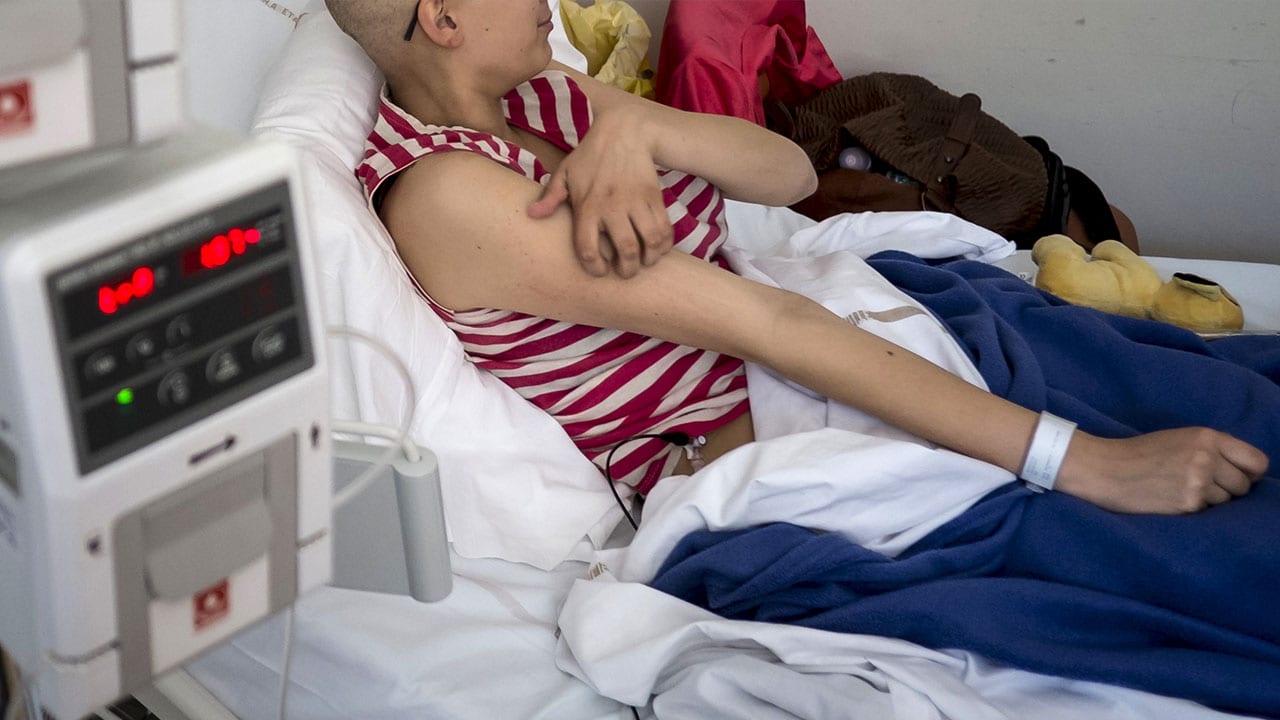 As he lies in a deep sleep on the operating table, the surgeons bend over him to make two small five-centimetre (two-inch) incisions in his abdomen before inserting trocars through the two layers of the peritoneum, the membrane which wraps around the internal organs.

They then inject air to artificially create a cavity, which is a prerequisite for delivering PIPAC therapy — and which is why it is, for now, exclusively used for gynaecological or digestive cancers.

"You see, Mr Braud has several metastases on his peritoneal wall," explains Orry, pointing to a screen showing images from the laparoscopy.

"This membrane only has a few vessels. So it is very difficult to treat with chemotherapy which passes through the blood. Which is a further advantage of PIPAC."

Once the two trocars are in place, the chemotherapy is released into the inflated cavity and left there, during which time the surgeons, anaesthetists and nurses leave the operating theatre to avoid inhalation or exposure to leaks.

After 30 minutes, the product is extracted through a powerful miniature pump and the incisions closed. After six small sutures, the operation is over. It took just two hours.

By the evening, Braud is back in his room and eating dinner, although he needs to stay another two nights in hospital due to the risks linked to a general anaesthetic.

For the moment, PIPAC therapy is only offered to patients undergoing palliative treatment, as its efficacity has yet to be demonstrated in a large scientific study.

But the initial response to this complementary treatment has been "very promising" and raised hopes, says oncologist Francois Ghiringhelli who has been working on the development of PIPAC in Dijon since 2017.

And the price of the treatment is reasonable, with the injector device costing around 25,000 euros ($28,000), and each operation using disposable materials worth some 2,000 euros.

This year, the regional centre for the fight against cancer in the western city of Nantes will begin a multi-centre study on PIPAC therapy in which Dijon will also take part. Preliminary results are due within five years. 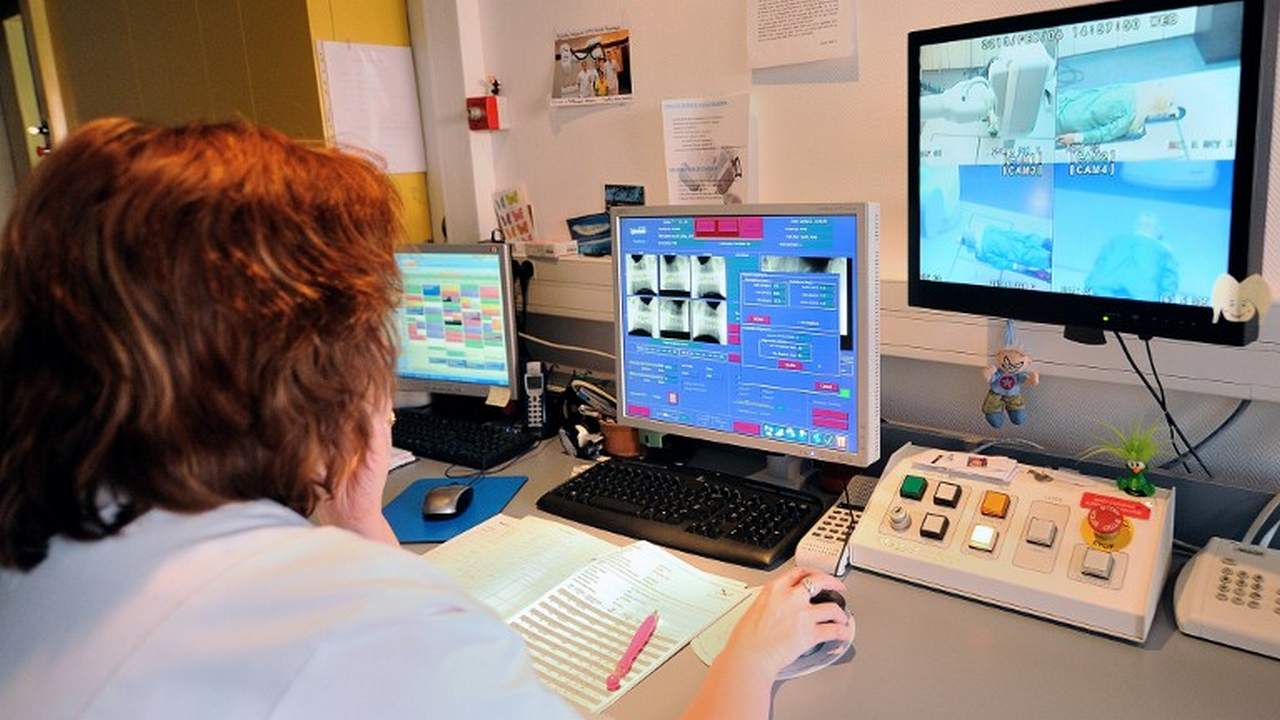 "Tomorrow, we could use this technique on patients who are less seriously ill and get very good curative results, even preventative results," says Orry, who is clearly enthusiastic about the wider prospects of PIPAC therapy. "For the moment, we must be prudent and not sell it as a miracle cure," he admits.

Such a system could also be expanded to deliver other molecular treatments, which are potentially more effective but too dangerous to pass through the blood.

Or it could even be developed for other types of cancer that affect the bladder or the lungs, which also have similar membranes to the peritoneum.

Even though Braud has only been given two years left to live, he has embraced his new treatment with gusto.