Not convinced climate action is urgent? Here's what happens to Earth over 1.5 degrees Celsius of global heating

At 1.5 degrees Celsius of warming, we could expect to lose between 70 and 90 percent of our coral reefs.

Many numbers are bandied around in climate emergency discussions. Of them, 1.5 degrees Celsius is perhaps the most important. At the Paris Agreement in 2015, governments agreed to limit global warming to well below 2 degrees Celsius and to aim for 1.5 degrees Celsius. By 2018, the Intergovernmental Panel on Climate Change – the UN body tasked with relaying the science of climate breakdown to the world – had made worryingly clear in a special report how much graver the consequences of the higher number would be.

Together with the University of Queensland’s Ove Hoegh-Guldberg and colleagues around the world, we’ve explored in newly-published work just how much sticking to 1.5 degrees Celsius matters.

Climate breakdown is already harming livelihoods, cities and ecosystems. From heatwaves and droughts to cyclones and floods, devastating extreme weather events are more frequent, more intense and more unpredictable than they would be in the absence of global heating. Warming and acidifying oceans are causing severe coral bleaching to occur twice as often as in 1980, leaving many unable to recover.

Shrinking habitats are increasingly forcing wildlife into conflict with human settlements. Increasing wildfires are damaging vital carbon stores in North America and Siberia, while the advance of spring is throwing species who depend on each other out of sync. 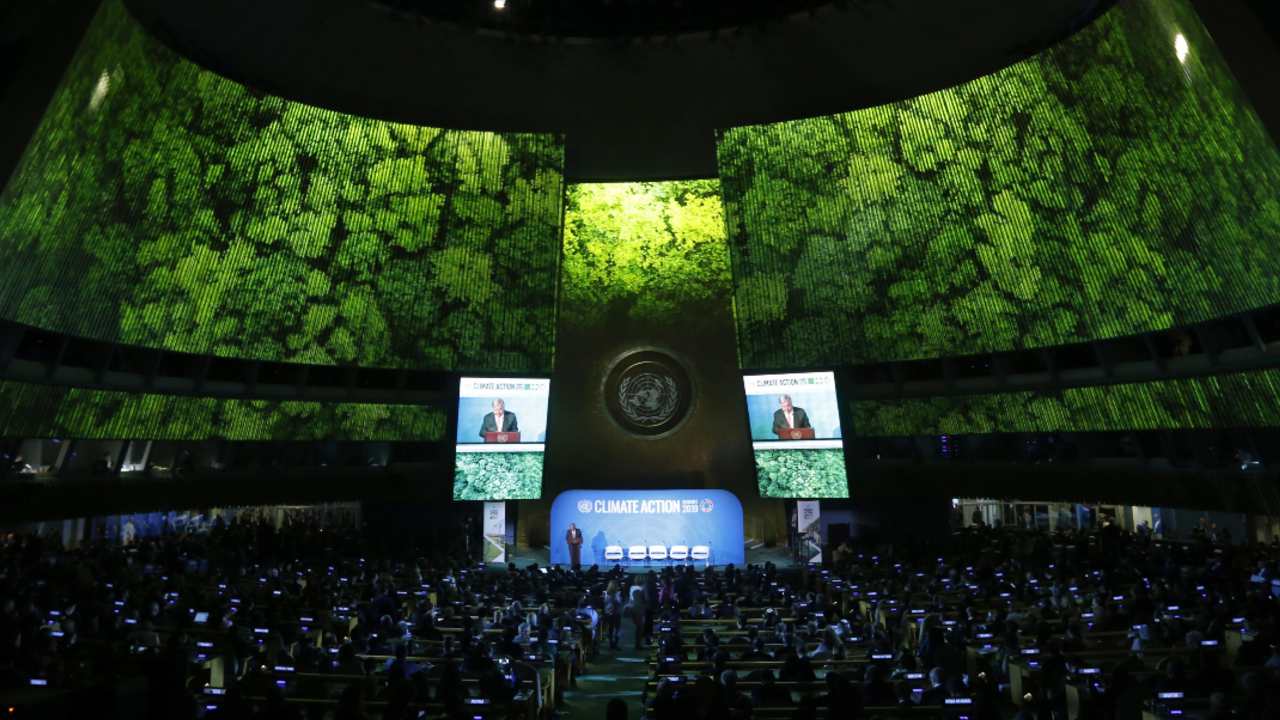 At 1.5 degrees Celsius of warming, about one in twenty insect and vertebrate species will disappear from half of the area they currently inhabit, as will around one in ten plants. At 2 degrees Celsius, this proportion doubles for plants and vertebrates. For insects, it triples. A great many risks for specific nature, managed and human systems will be amplified between 1.5 and 2 degrees of warming. Image: IPCC SR15 Report

Such high levels of species loss will put many ecosystems across the world at risk of collapse. We rely on healthy ecosystems to pollinate crops, maintain fertile soil, prevent floods, purify water, and much more. Conserving them is essential for human survival and prosperity.

Between 1.5 degrees Celsius and 2 degrees Celsius, the number of extremely hot days increases exponentially. Some parts of the world can also expect less rain and more consecutive dry days, while others will receive more extreme floods. Collectively, this will place agriculture, water levels and human health under severe stress – especially in southern African nations, where temperatures will increase faster than the global average. The Mediterranean is another key area at particular risk above 1.5 degrees Celsius of heating, where increased drought will alter flora and fauna in a way without precedent in ten millennia.

At 1.5 degrees Celsius of warming, we could expect to lose between 70 and 90 percent of our coral reefs. While this would be catastrophic for the millions of ocean creatures and human livelihoods these beautiful ecosystems support, there would still be a chance of recovery in the long term if oceans warm slowly. But at 2 degrees Celsius of warming, we could kill 99 percent of reefs. To be clear, this is a line that once crossed cannot be easily uncrossed. It could mean the extinction of thousands of species.

Arctic sea ice has been a constant on our planet for hundreds of thousands, perhaps millions of years. If we limit global heating to 1.5 degrees Celsius, there’s a 70 percent chance of it remaining that way. But at 2 degrees Celsius, some Arctic summers will be ice-free. Polar bears and other species who depend on frozen sea ice to eat and breed will be left homeless and struggling to survive.

Studies show that at 1.5 degrees Celsius, we could expect one metre of sea-level rise in 2300, with an extra 26cm at 2 degrees Celsius. However, between these two levels of global heating, the risk of the Greenland and West Antarctic Ice Sheets starting a slow process of decline dramatically increases. For the Greenland sheet, this is likeliest to happen at 1.6 degrees Celsius, with the Antarctic ice sheet’s tipping point hovering not far above this mark. Polar bears depend on normal levels of Arctic sea ice.

If these ice sheets melt, seas could rise by up to two metres over the next two centuries. These rises could lead to millions more people being exposed to flooding each year. Many of those living in coastal cities, deltas, or small islands will be faced with little option but to build upwards or relocate.

The impacts of climate breakdown are accelerating. The planet has warmed by 1.1 degrees Celsius since 1850-79, but 0.2 degrees Celsius of this warming happened between 2011 and 2015 alone. The last four years were the warmest in the global temperature record.

Despite knowing all the above, many country-level commitments and action are nowhere near enough to limit warming to 2 degrees Celsius, let alone 1.5 degrees Celsius. We’re heading for 2.9 to 3.4 degrees of warming. By this point, many dangerous tipping points could be crossed, leading to rainforest die-back, deadly heatwaves, and significant sea-level rise. Half of all insect and plant species are projected to disappear from more than half of the area they currently inhabit, potentially causing widespread ecosystem collapse and threatening organised human civilisation itself.

Limiting warming to 1.5 degrees will save the global economy trillions of dollars in the long run, even accounting for the seemingly gargantuan cost of transitioning our energy systems. But this is more than just an economic or academic issue – its a matter of life and death for millions of humans and animal species, and a severe threat to the well-being of billions.

Tackling climate breakdown is perhaps the tallest order humanity has ever faced, and there is no simple solution. The only way forward is accepting that we must fundamentally change the way we live our lives. It won’t be an easy transition, but there is no alternative if we are to preserve the well-being of humans, wildlife, and ecosystems. The coming year is vital, and there’s too much at stake not to act now.