When asked what term he'd prefer over "Big Bang," Peebles replied "I have given up, I use Big Bang, I dislike it."

James Peebles won this year's Nobel prize in physics for helping transform the field of cosmology into a respected science, but if there's one term he hates to hear, it's "Big Bang Theory."

The leading explanation for the universe in its earliest periods has held sway for decades, with Peebles' early work investigating cosmic background radiation helping to cement many of the details.

But "the first thing to understand about my field is that its name, Big Bang Theory, is quite inappropriate," the 84-year-old told a rapt audience at an event honouring US-based Nobel Prize winners at a Swedish Embassy event in Washington on Wednesday. 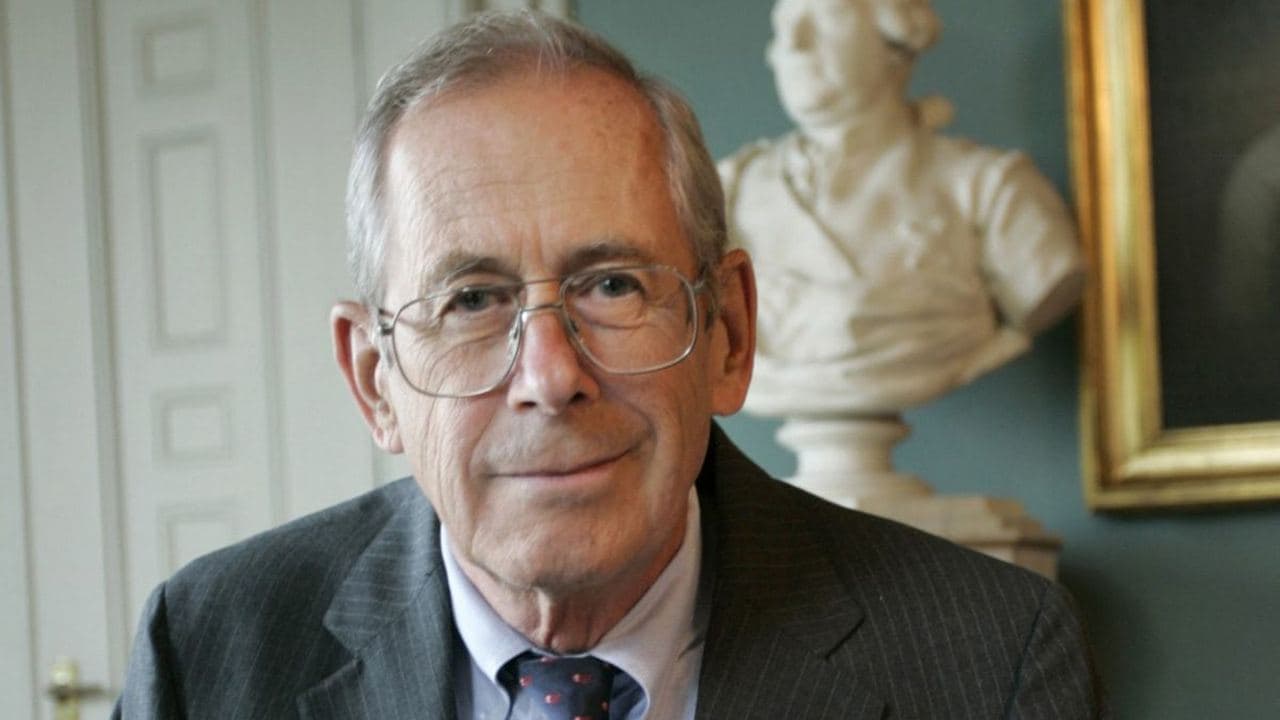 "It connotes the notion of an event and a position, both of which are quite wrong," he continued, adding there is, in fact, no concrete evidence for a giant explosion.

The Nobel committee last month honoured Peebles for his work since the mid-1960s developing the now prevalent theoretical framework for the young universe.

But he is careful to note that he does not know about the "beginning."

"It's very unfortunate that one thinks of the beginning whereas, in fact, we have no good theory of such a thing as the beginning," he told AFP in an interview.

By contrast, we do have a "well-tested theory of evolution from an early state" to the present state, starting with "the first few seconds of expansion" — literally the first seconds of time, which have left cosmological signatures referred to as "fossils."

Fossils in palaeontology mean the preserved remains of living things from earlier geological ages. The oldest cosmological fossils are the creation of helium and other particles as a result of nucleosynthesis when the universe was very hot and very dense.

These theories are well-argued because of the preponderance of evidence and checks, unlike the theories for the mysterious phase before. Jame Peebles does not like the term Big Bang.

"We don't have a strong test of what happened earlier in time," said Peebles, a professor emeritus at Princeton. "We have theories, but not tested."

"Theories, ideas are wonderful, but to me, they become established when passing tests," he continued. "Theories of course, any bright physicist can make up theories. They could have nothing to do with reality. You discover which theories are close to reality by comparing to experiments. We just don't have experimental evidence of what happened earlier."

One of these theories is known as the "inflation model," which holds that the early universe expanded exponentially fast for a tiny, tiny fraction of a second before the expansion phase.

"It's a beautiful theory," said Peebles. "Many people think it's so beautiful that it's surely right. But the evidence of it is very sparse."

Asked what term he'd prefer over "Big Bang," Peebles replies: "I have given up, I use Big Bang, I dislike it. But for years, some of us have tried to persuade the community to find a better term without success. So 'Big Bang' it is. It's unfortunate, but everyone knows that name. So I give up."