The 80-year-old scientist told the audience that she was aiming at developing eco-friendly antibiotics with less resistance.

Nobel laureate Dr Ada E Yonath has a 'Blue Dream', a dream that indicates an increased life expectancy of above 80 years for people in India as in some developed nations.

You see the nations in blue, said Yonath showing the United States of America, Canada and a few European nations in blue colour in the world map during her power-point presentation.

This I want in all the nations, including India, she added.

The eminent biochemist at the Wiseman Institute of Science in Israel, who won the Nobel Prize for elucidating atomic structure and function of ribosomes, was delivering her public lecture at the 107th Indian Science Congress here on the topic Next Generation Novel Eco-friendly Antibiotics — Blue Dream. 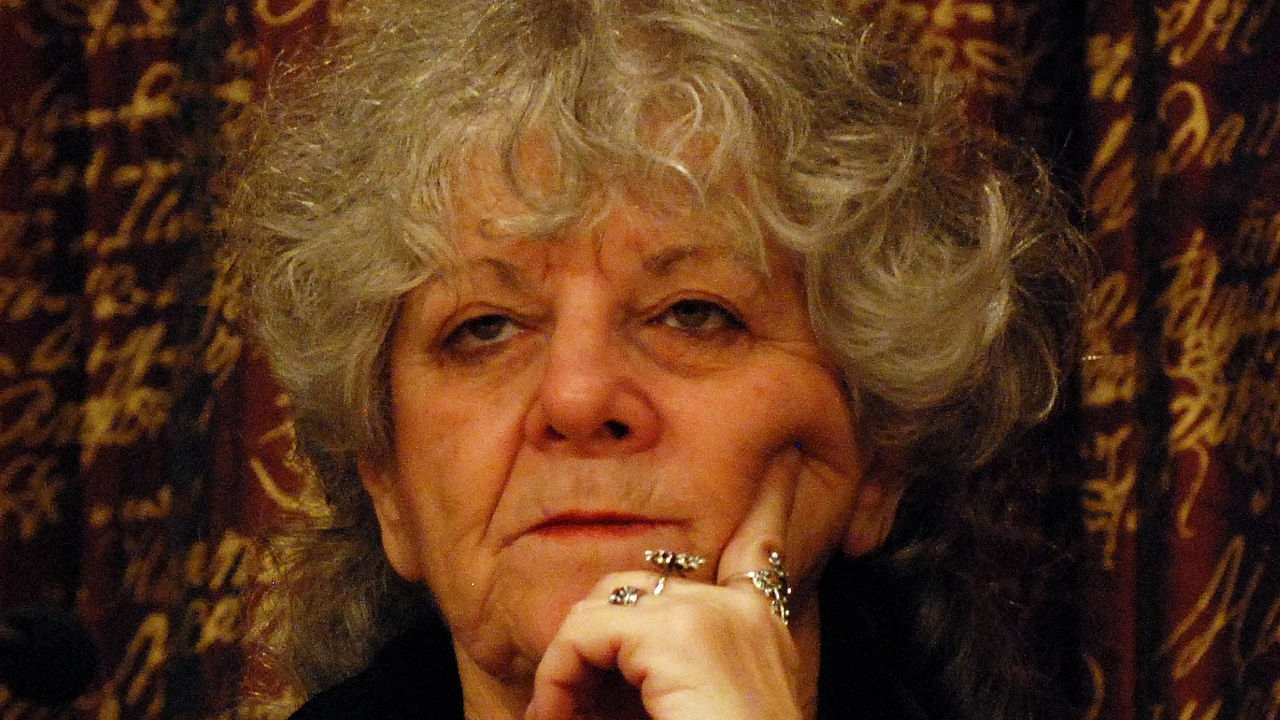 Nobel Laureate Ada Yonath talks about increased life expectancy for people all over the world and in India. Image credit: Wikipedia

The Nobel laureate insisted that the pharma companies should invent antibiotics, which target the affected pathogen instead of broad-range antibiotics to control the threat of multi-drug resistant bacteria.

Noting that the emergence of multi-drug resistant strains is a big problem, Dr Ada expressed fear that these drug-resistant bacteria may take the world to the pre-antibiotic era when simple pathogens could cause very severe infections.

This may result in a 3.8 per cent loss in global economy by 2050. Something has to be done, Dr Ada said.

The 80-year-old scientist told the audience that she was aiming at developing eco-friendly antibiotics with less resistance.

I have started work on degradable antibiotics that are effective only for the target pathogen. This will reduce environmental hazards and combat the spread of resistance, Ada told the gathering.

The biochemist recalled her association with Indian physicist G N Ramachandran, who inspired her to work on ribosomes.