Between 2005 and 2017, 147 black rhinos were transferred to new habitats in Kenya, the government said.

A ninth critically endangered black rhino has been reported dead after a botched operation to move the animals to a new reserve in southern Kenya, the country's tourism minister said on Tuesday.

Eight rhinos were initially reported by officials to have died following last month's attempt to transfer 11 of the animals from Nairobi and Lake Nakuru national parks to Tsavo East.

Police detectives have now been brought in and given one week to determine what caused the deaths, said Tourism Minister Najib Balala at a briefing in Nairobi.

"Nine of them died due to reasons we are still investigating. The preliminary report that we got from the experts from Kenya Wildlife Service was saying it's the saline water" they drank, he added.

The minister confirmed that he had seen the 18 horns that belonged to the dead animals and that none had gone missing following the fatalities. 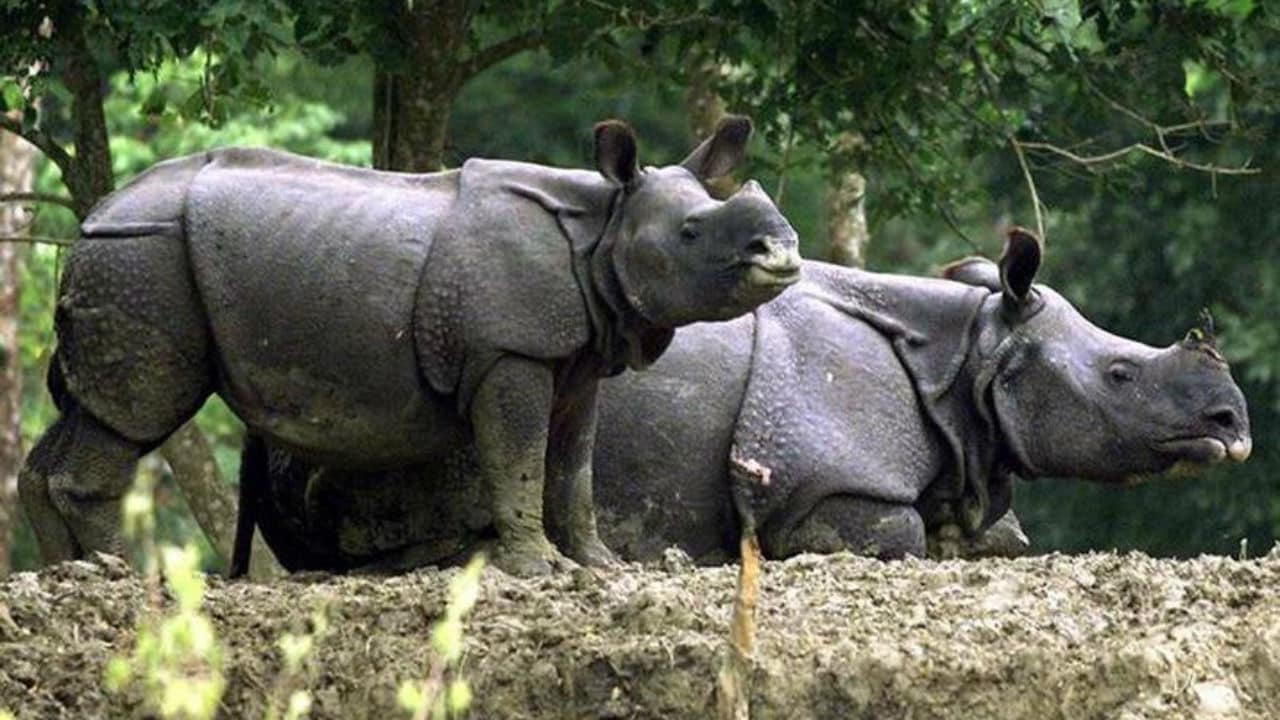 "The beauty is that all these horns have transmitters and electronic chips," he said.

Save the Rhinos estimates there are fewer than 5,500 black rhinos in the world, all of them in Africa, while Kenya's black rhino population stands at 750, according to the Worldwide Fund for Nature.

Between 2005 and 2017, 147 black rhinos were transferred to new habitats in Kenya, the tourism ministry said. Just eight died following those transfer operations.

According to KWS figures, nine rhinos were killed in Kenya in 2017.

In May, three more were shot dead inside a specially-protected sanctuary in northern Kenya and their horns removed, while in March the last male northern white rhino on earth, an elderly bull named Sudan, was put down by Kenyan vets after falling ill.

Rhinos have few natural predators because of their size and thick skin but are targeted by poachers for their horns which are highly valued in parts of Asia where they are believed to have medicinal qualities.

Huge demand from China and Vietnam where the horns can fetch tens of thousands of dollars has led to a collapse in the number of rhinos in the wild.