The new anti-retroviral therapy cabotegravir could be a "game-changer" as a study shows it is many times more effective in preventing HIV in women as PrEP, the UNAIDS body said Monday.

"UNAIDS has long been calling for additional, acceptable and effective HIV prevention options for women, and this could be a real game-changer," its chief Winnie Byanyima said in a statement. 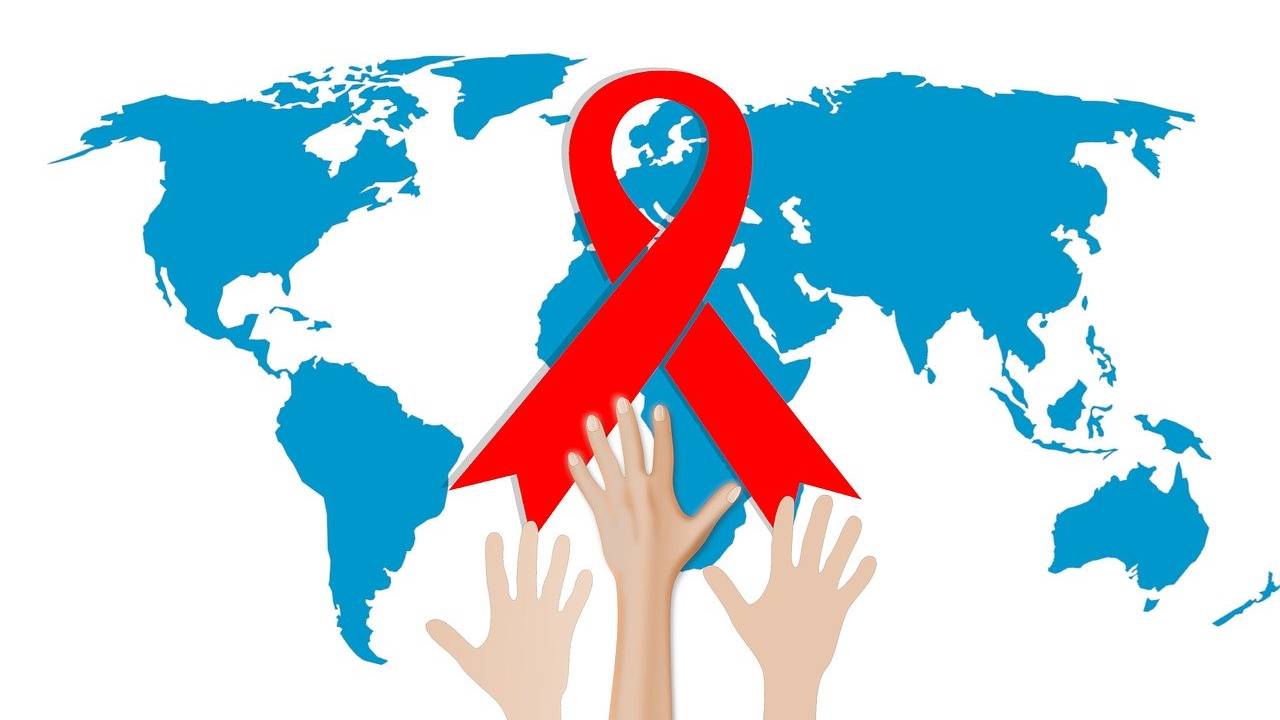 Injected in women every two months, cabotegravir is 89 percent more effective in preventing HIV than daily pills of PrEP.

"If donors and countries invest in rolling out access of injectable PrEP to women at higher risk of HIV, new infections could be dramatically reduced."

The trial involved more than 3,200 women between 18 and 45 years old who were at higher risk of acquiring HIV, the virus that causes AIDS, in Botswana, Kenya, Malawi, South Africa, Eswatini, Uganda and Zimbabwe, UNAIDS said.

It said expert monitors stopped the trial earlier than planned because there was "clear statistical evidence showing that the injectable medicine is more effective than a daily pill," the body said.

It added that four women who received injections became infected with HIV, as opposed to 34 women who took the pills, with all the treatments administered in a random fashion.

"The risk of HIV was ninefold lower with cabotegravir injections than with daily oral PrEP," it said.

UNAIDS said the test results were important in boosting the fight against AIDS by offering women new ways to protect themselves beyond using daily pills, ensuring condoms are worn or abstaining from sex.

"Like with a COVID-19 vaccine, we now must work to ensure that these life-changing injections are accessible, affordable and equitably distributed to people who choose to use them," Byanyima said.