The species is known for its hardy ability to live in environments ranging from high mountains to the deep sea.

A whale shark's mouth might not seem like the most hospitable environment for a home, but Japanese researchers have found there's no place like it for a newly-discovered shrimp-like creature.

The tiny inhabitants — dubbed podocerus jinbe — are a variety of gammaridea, a species known for their hardy ability to live in environments ranging from high mountains to the deep sea.

But lead researcher Ko Tomikawa, an associate professor at Hiroshima University, said he was "surprised" to find them living in the mouth of an animal. 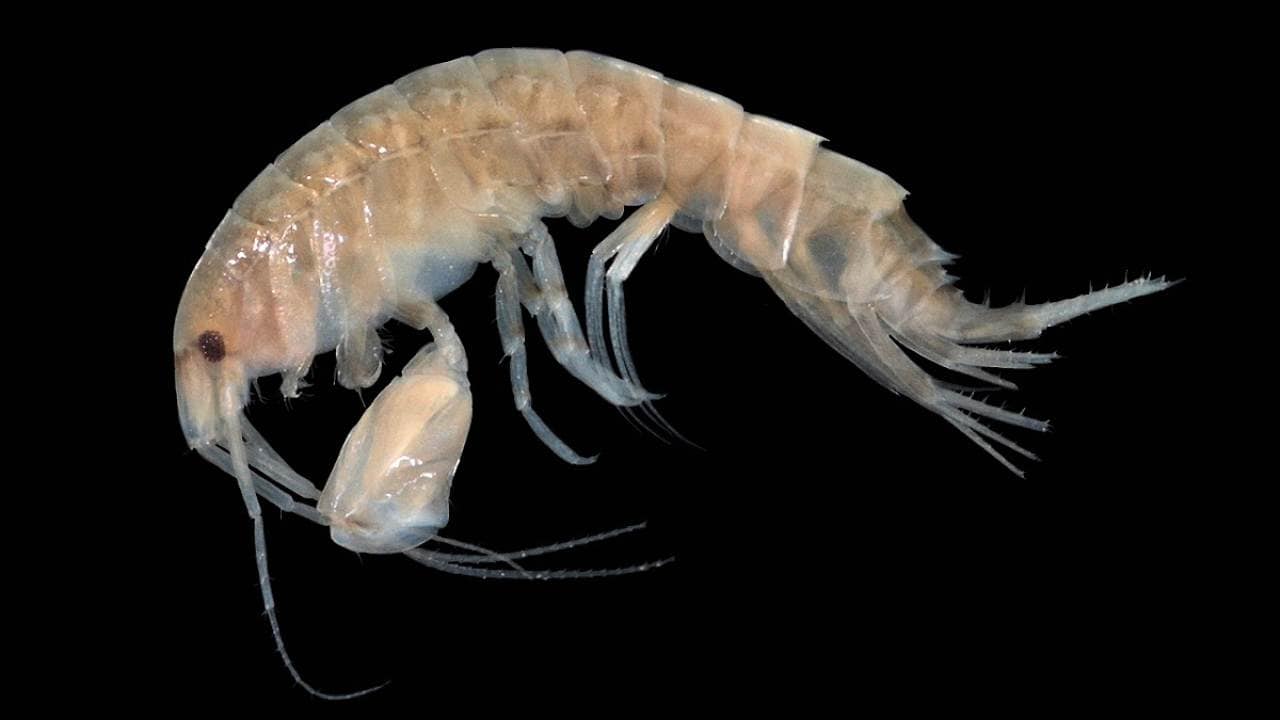 "This creature, which is usually 3-5 centimetres long, is amazing because they can live in so many different kinds of environment," Tomikawa told AFP. "But I didn't expect we would find one inside the mouth of a whale shark."

Gammaridea are a type of crustacean, a group that includes water fleas.

The researcher said the new variety has a brown-colored body of about five millimetres long and hairy legs, which help catch organic substances for food. Whale sharks are known as jinbe zame in Japanese, inspiring their newly discovered residents' name. 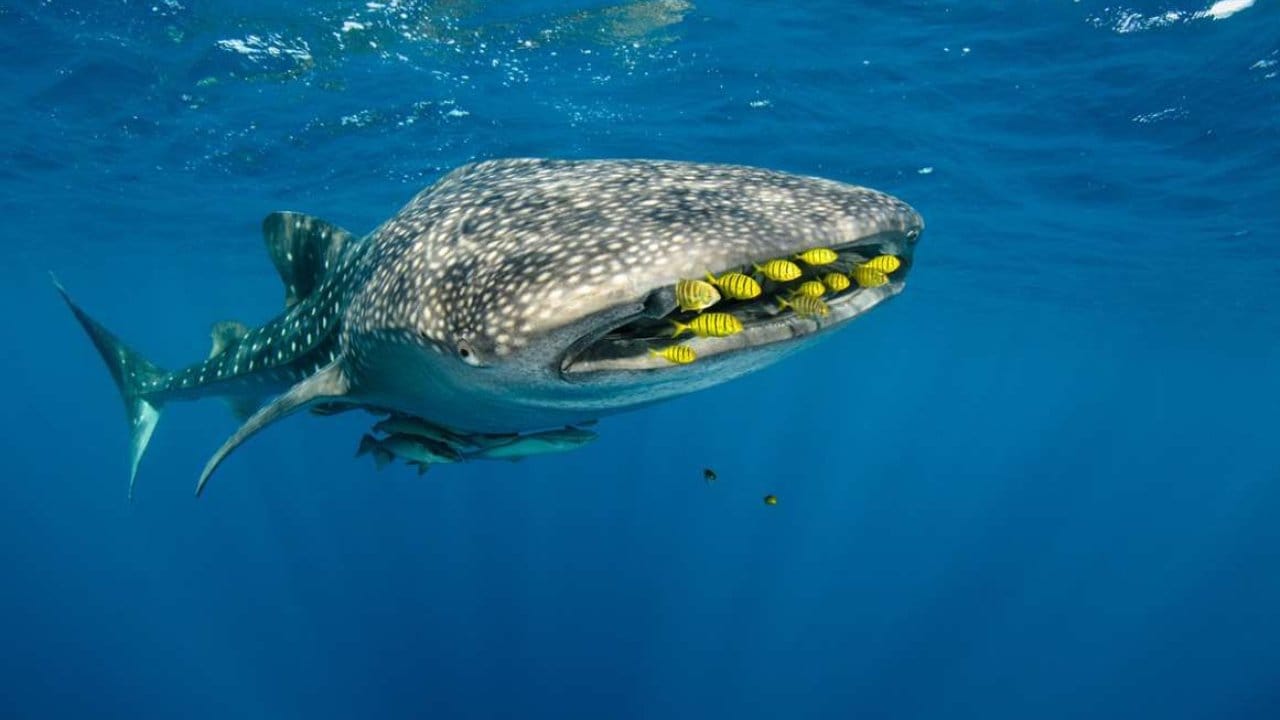 Species in the hundreds were found in the mouth of whale sharks.

Tomikawa said there were some good reasons the species might choose such an unexpected location.

"The mouth of the whale shark is probably a good habitat because fresh seawater, which is necessary for them to breath comes in regularly, and food flows in too," he said. "And it also provides a safe place without any predators."

The new variety was discovered after Tomikawa was contacted by an aquarium in southern Okinawa prefecture curious to know what appeared to be living in a whale shark there. About a thousand of the creatures were found inside the gills of the shark's mouth, he said.