The Climate Crisis Advisory Group will help develop constructive proposals and policies to protect the environment.

A new independent advisory group has been created to help the masses and governments around the world understand the science behind climate change, and accordingly, make informed decisions. Called the Climate Crisis Advisory Group (CCAG), it will help develop constructive proposals and policies. According to its website, CCAG will pay attention to policy and financial issues that are not the mainstay of government agendas.

The CCAG will be chaired by Sir David King, former Chief Scientific Advisor to the UK Government and founder of the Centre for Climate Repair at Cambridge University. 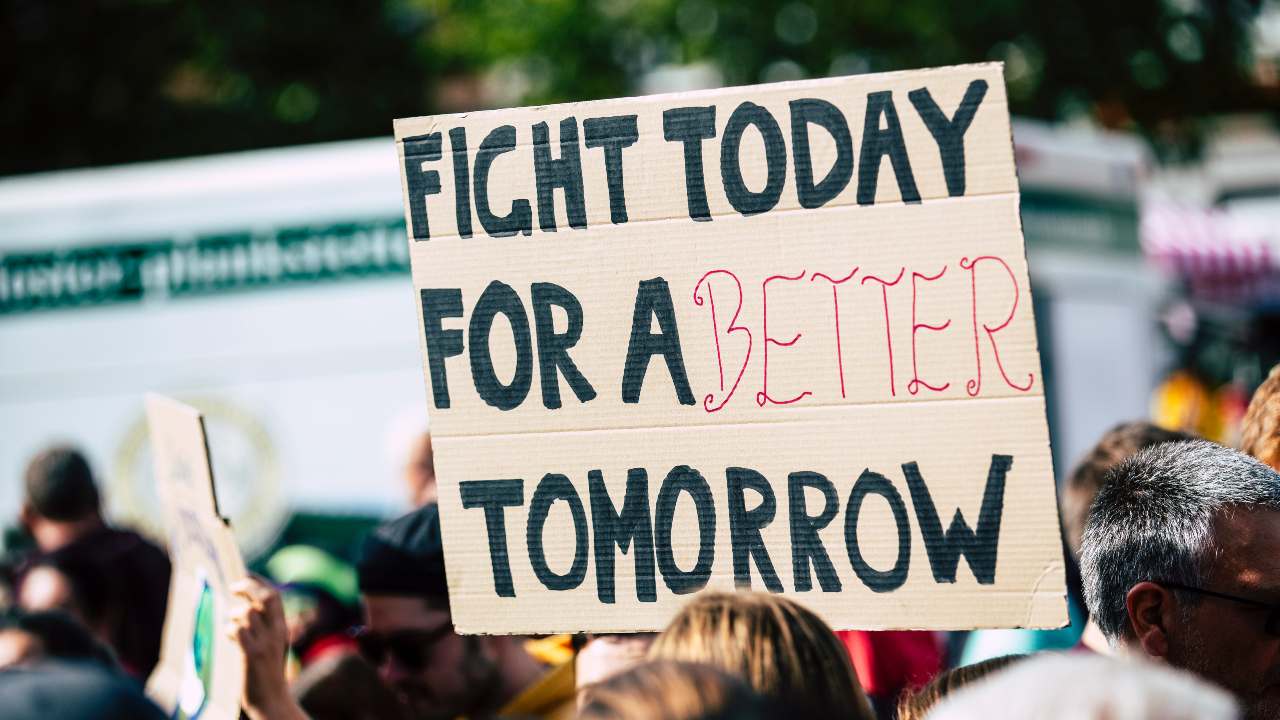 A new international advisory group has been created called the Climate Crisis Advisory Group that is independent of any government.

He will be joined by 13 other scientists, researchers, professors and environmentalists in the group. Combining diverse backgrounds, genders and races, the group has experts from 10 nations coming together to address the climate emergency. CCAG experts include those with backgrounds in climate science, carbon emissions, energy, environment and natural resources. Some of them are also part of their own government's advisory groups as well.

“I believe we have five years left to get on top of this global problem. We began talking seriously about climate change in 1992, yet we are in a much worse position now – watching greenhouse gases increase year after year. We need to take action now and that is exactly what CCAG is set up to do," King said in a press statement.

“We are hoping that by putting expertise directly into the public domain, we are reaching into policymakers’ decision processes, and into the financial sector and how they invest in our future,” King said.

Two Indians - Dr Arunabha Ghosh, Founder-CEO of the Council on Energy, Environment and Water (CEEW), and Lavanya Rajamani, Professor of International Environmental Law, Faculty of Law, University of Oxford, are also a part of this group.

Ghosh advises governments, industry, civil society and international organisations around the world. He was also invited by France to advise on the COP21 climate negotiations, and was actively involved in conceptualising and designing the International Solar Alliance. He is also a founding board member of the Clean Energy Access Network and was nominated to the UN’s Committee for Development Policy in 2018.

Rajamani specialises in the field of international environment and climate change law. She has authored several books and articles including the ASIL prize-winning co-authored book, International Climate Change Law. She was also part of the UNFCCC core drafting and advisory team for the 2015 Paris Agreement.

The Group has called for international, political and financial action to mitigate the consequences of climate change by addressing the key problems at the heart of the crisis. CCAG says it is a three-pronged approach:

Reduce: Current targets are not enough. Nations need to triple their emissions-cutting pledges to limit the effects of the climate crisis.

Remove: We need critical investment to develop, research and scale techniques to remove greenhouse gases from the atmosphere.

Repair: Deep research is needed to explore and investigate safe methods and technologies that could repair parts of our damaged climate systems.

According to a Guardian report, this new group was inspired by the Independent Sage, a group of British scientists who came together to hold ministers and civil servants in the UK accountable for "their lack of transparency and mishandling of the COVID-19 pandemic."

CCAG will conduct virtual monthly meetings on the last Thursday of every month at 4:30 pm IST (12:00 BST). They will release a report talking about the state of the global environment. These meetings will be open to the public and will be chaired by BBC presenter Ade Adepitan.

Ghosh said, “The climate crisis is a great leveler, affecting the rich and the poor in both the developed and the developing countries. The rich must act because of their responsibility. The poor must act because of their vulnerability. The focus now needs to be on connecting with the public at large on the climate crisis and bringing sustainability from the margins to the mainstream."