A third to 99 percent of top-layer permafrost could melt by 2100 if carbon pollution is not abated.

A new generation of 30-odd climate models known collectively as CMIP6 — including the two unveiled Tuesday — will underpin the IPCC's next major report in 2021.

These include increased supercomputing power and sharper representations of weather systems, natural and man-made particles, and how clouds evolve in a warming world.

"We have better models now," said Boucher. "They have better resolution, and they represent current climate trends more accurately." 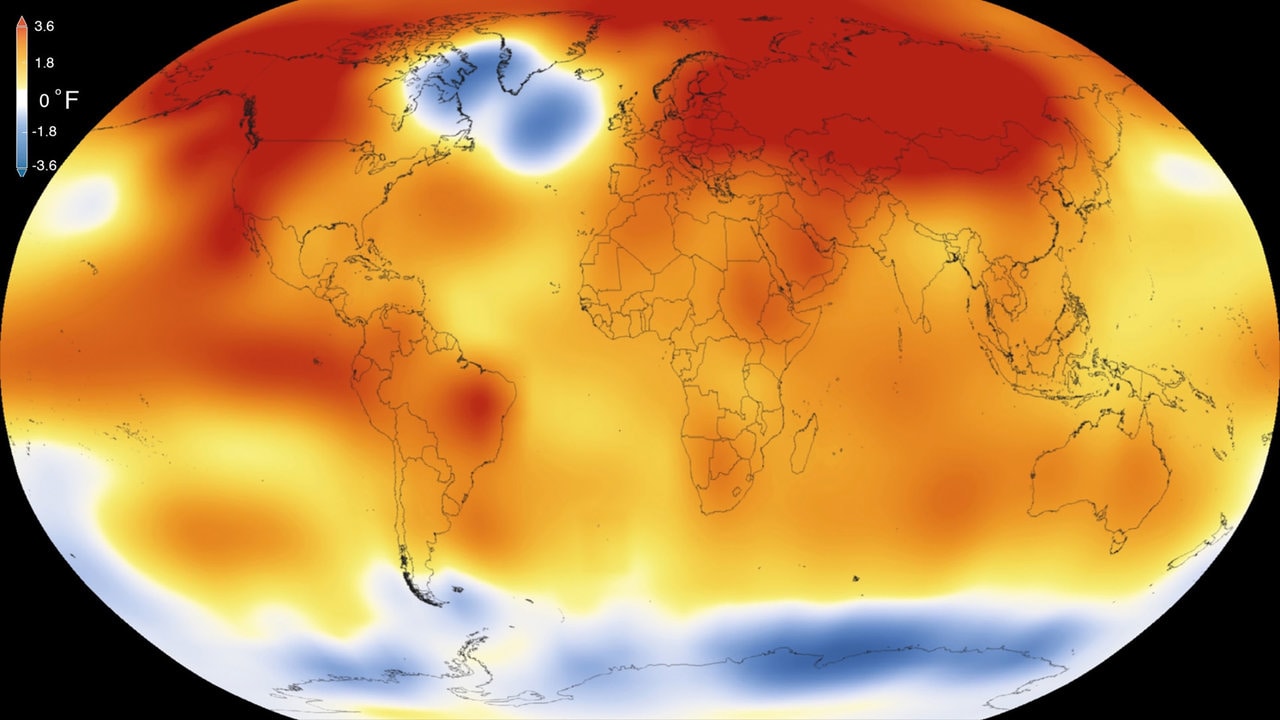 This illustration obtained from NASA on 20 January 2016 shows that 2015 was the warmest year since modern record-keeping began in 1880, according to a new analysis by NASA Goddard Institute for Space Studies. Image: AFP/NASA

A core finding of the new models is that increased levels of CO2 in the atmosphere will warm Earth's surface more -- and more easily -- than earlier calculations had suggested.

The French models are the first to be released.

"The French modelling groups are to be congratulated for being the first to complete their simulations," said Piers Forster, director of the Priestley International Centre for Climate at the University of Leeds.

But other models developed independently have come to the same unsettling conclusion, Boucher confirmed.

"The most respected ones — from the United States, and Britain's Met Office — also show a higher ECS" than the previous generation of models, he said.

This is bad news for the fight against global warming, which continues to face strong political headwinds and institutional inertia despite a rapid crescendo of public awareness and concern.

"A higher ECS means a greater likelihood of reaching higher levels of global warming, even with deeper emissions cuts," Boucher and two British scientists — Stephen Belcher from the UK Met Office and Rowan Sutton from the UK National Centre for Atmospheric Science — wrote in a blog earlier this year, tiptoeing around the implications of the new models. 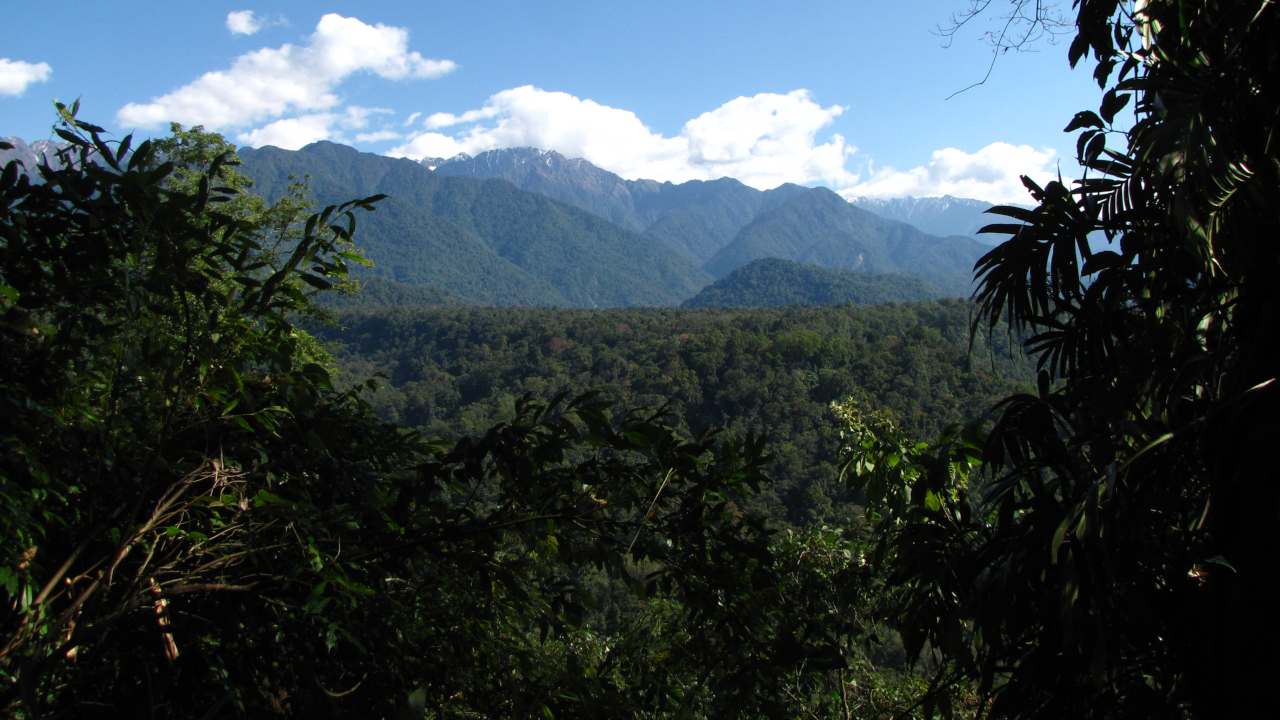 "Higher warming would allow less time to adapt and mean a greater likelihood of passing climate 'tipping points' such as thawing of permafrost, which would further accelerate warming."

A third to 99 percent of top-layer permafrost could melt by 2100 if carbon pollution is not abated, releasing billions of tonnes of greenhouse gases into the air, according to a draft IPCC special report on oceans and Earth's frozen zones obtained by AFP.

"Unfortunately, our global failure to implement meaningful action on climate change over recent decades has put us in a situation where what we need to do to keep warming to safe levels is extremely simple," said Rogelj.

"Global greenhouse gas emissions need to decline today rather than tomorrow, and global CO2 emissions should be brought to net zero."

The 2014 basket of climate models show Earth warming on current trends an additional 3C by 2100, and at least 2C even if national carbon-cutting pledges are all met.

The two French climate models, including one from France's National Centre for Meteorological Research (CNRM), were unveiled at a press conference in Paris.