New fire extinguisher that can be used in space sucks in fire, residue it creates

If successful, the extinguisher could cut the time it takes to put on O2 masks before acting on a fire.

Scientists have developed a novel fire extinguisher for use in space environments that sucks in the flame as well as a combustion product.

The Vacuum Extinguish Method (VEM), designed by researchers at the Toyohashi University of Technology in Japan is based on the completely "reverse" operation of widely-used fire extinguisher, namely, spraying extinguisher agents into the firing point.

VEM is sucking the flame as well as a combustion product, even fire source, by vacuum into the vacuum chamber to remove the firing matters from the space of interest.

This reverse concept shall be suitable for the special environments that are highly enclosed — such as space vehicles and submarines — to prevent or suppress spreading the harmful combustion products such as fume, particulate matters, toxic gas component across the entire enclosed cabin.

This is especially advantageous for space use, preferably in an extreme vacuum environment. At present, fire extinguishers used in spacecraft or space stations in the US, Japan, Europe, and Russia are mainly CO2-spraying gas extinguishers, although water mist was partially considered as an alternative.

The CO2 extinguisher was preferred because its fire-fighting performance has been promised for electric fire in the past experience on Earth.

However, spraying type of extinguisher is not the best choice for space-environment because of the limited volume inside the cabin and the increase of CO2 concentration.

It is, therefore, necessary to wear an O2 mask before the device's extinguisher process is executed, which causes a delay of action and allow the fire to grow.

In addition, while spraying CO2 gas toward the firing zone, the harmful combustible products, as well as CO2 gas, shall spread across the cabin.

Such spreading harmful gas components (even CO2) might be eventually trapped by the filter during the air-recirculation procedure.

However, an enormous amount of time is obviously necessary to collect all such harmful gas components so that the mission would be delayed accordingly. 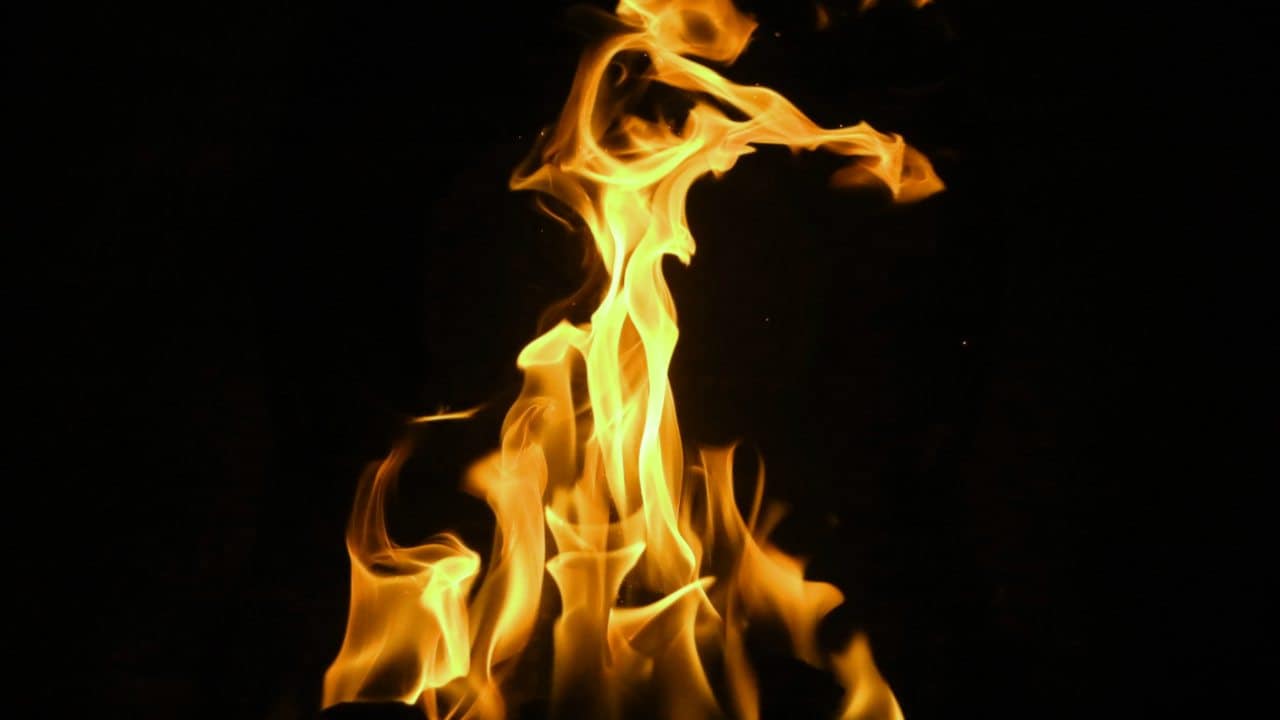 VEM is based on the suction of the combustible products and the flame with vacuum and collecting them into a vacuum container to be isolated.

Should this method be successful, the pre-process of fire-fighting — putting O2 mask on — would be excluded to manage the time for taking proper action, researchers said.

In addition, the product gas would be effectively removed from the cabin to reduce damage to the filter. Though this method sounds odd on Earth, it might be most preferable for space use, they said.

The research team expects VEM to be an upcoming technique in future space missions and that the concept would also be applicable for extinguishing certain unusual fire which is severe and unmanageable with currently-used extinguishers such as metal powder fire.

It is also expected to be applied for the fire in clean rooms (eg operating room), where the spraying fire-fighting agents would cause severe damage to the structure and equipment to have large delay of reactivation.

In the future, long-term space mission will be critically considered and effective, then fire safety strategy requires reconsideration, researchers said.