Scientists have developed a fibre that combines the elasticity of rubber with the strength of metal, paving the way for tougher material that could be incorporated into soft robotics and smart textiles.

"A good way of explaining the material is to think of rubber bands and metal wires," said Michael Dickey of North Carolina State University in the US.

"Our fibres have the best of both worlds," he said. 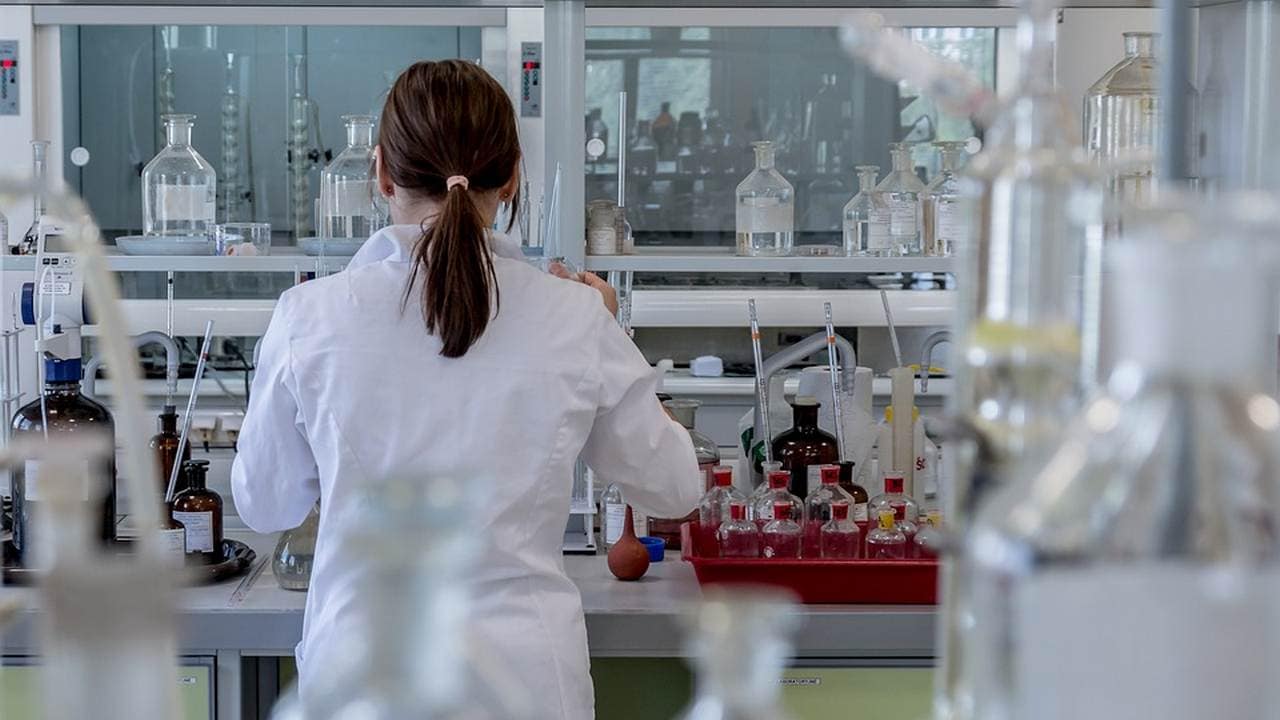 The researchers created fibres consisting of a gallium metal core surrounded by an elastic polymer sheath. When placed under stress, the fibre has the strength of the metal core.

However, when the metal breaks, the fibre does not fail — the polymer sheath absorbs the strain between the breaks in the metal and transfers the stress back to the metal core.

This response is similar to the way human tissue holds together broken bones.

"Every time the metal core breaks it dissipates energy, allowing the fibre to continue to absorb energy as it elongates," Dickey said.

"Instead of snapping in two when stretched, it can stretch up to seven times its original length before failure, while causing many additional breaks in the wire along the way," he said.

"To think of it another way, the fibre won't snap and drop a heavy weight. Instead, by releasing energy repeatedly through internal breaks, the fibre lowers the weight slowly and steadily," Dickey said.

In materials, toughness is a material's ability to absorb energy and deform without breaking. The fibre is far tougher than either the metal wire or the polymer sheath on its own.

In addition, the gallium core is conductive — though it loses its conductivity when the internal core breaks. The fibres can also be reused by melting the metal cores back together.

"We used gallium for this proof of concept work, but the fibres could be tuned to alter their mechanical properties or to retain functionality at higher temperatures, by using different materials in the core and shell," Dickey said.

"This is only a proof of concept, but it holds a lot of potentials. We are interested to see how these fibres could be used in soft robotics or when woven into textiles for various applications," he said.