A new study has discovered a cheaper method that can easily and effectively separate two types of carbon nanotubes. The process, developed by Nagoya University researchers in Japan, could be up-scaled for manufacturing purified batches of single-wall carbon nanotubes that can be used in high-performance electronic devices. The findings were published in the journal Applied Physics Express.

Single-wall carbon nanotubes (SWCNTs) have excellent electronic and mechanical properties, making them ideal candidates for use in a wide range of electronic devices, including the thin-film transistors found in LCDs.

A problem is that only two-thirds of manufactured SWCNTs are suitable for use in electronic devices. The useful semiconducting SWCNTs must be separated from the unwanted metallic ones. But the most powerful purification process, known as aqueous two-phase extraction, currently involves the use of a costly polysaccharide, called dextran. 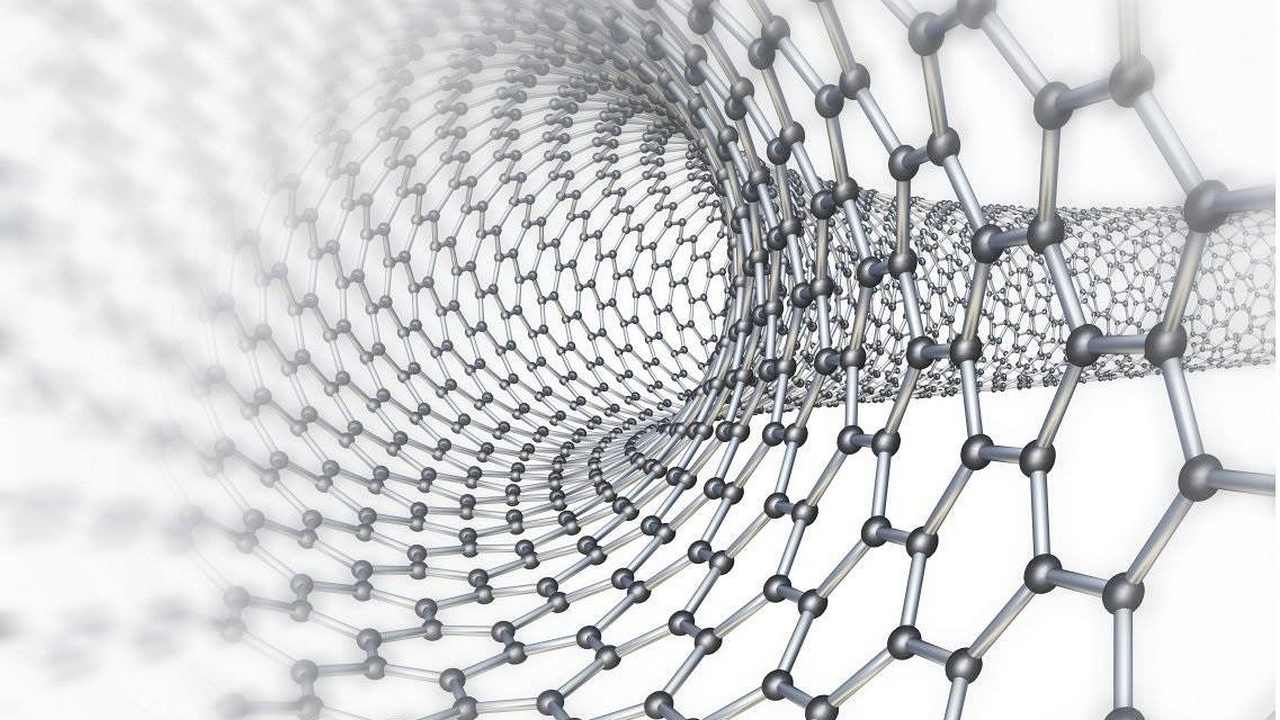 Organic chemist Haruka Omachi and colleagues at Nagoya University hypothesized that dextran's effectiveness in separating semiconducting from metallic SWCNTs lies in the linkages connecting its glucose units. Instead of using dextran to separate the two types of SWCNTs, the team tried the significantly cheaper is maltodextrin, which has many more of these linkages.

The team also found that a thin-film transistor made with their purified semiconducting SWCNTs performed very well. Isomaltodextrin is a cheap and widely available polysaccharide produced from starch that is used as a dietary fibre. This makes it a cost-effective alternative for the SWCNT extraction process.

Omachi and his colleagues are currently in discussions with companies to commercialise their approach. They are also working on improving the performance of thin-film transistors using semiconducting SWCNTs in flexible displays and sensor devices.

Smaller, Faster Carbon Nanotube Computers are on Their Way