Elephants get a unique ID based on their characteristic body feature like ear shape, tusk, tail length.

Elephants worldwide are threatened by deforestation and poaching for ivory. Reliable monitoring of their populations is a key priority for conservation policy and action. A new study done in Northeast India has shown that taking a series of photographs of elephants may be a good technique for determining an actual number of elephants in an area. 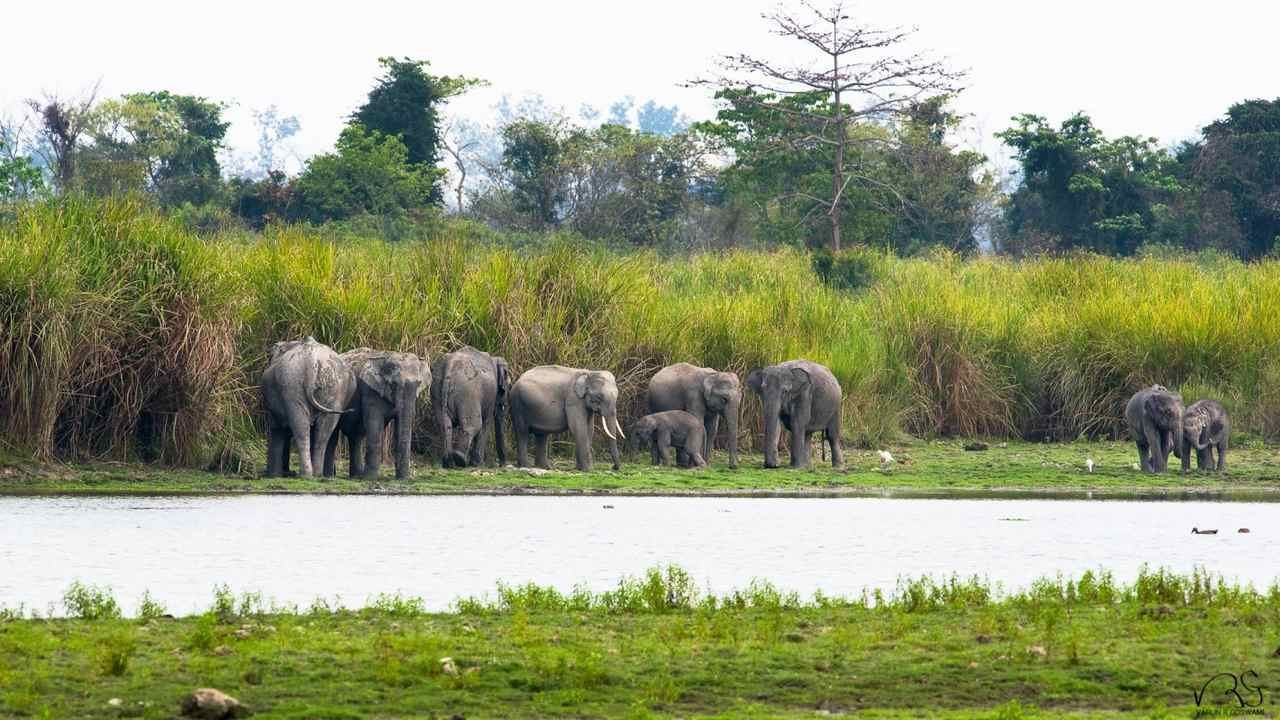 Based on their characteristic body features such as the shape of the ear lobe, tusk orientation and tail length among others, each elephant was assigned a unique ID upon ensuring that it was different from all other individuals in the database. This ID was then attached to all subsequent recaptures of the same elephant.

“Our study pioneers the use of photographic spatial capture-recapture to estimate all segments of an Asian elephant population, including the largely solitary adult males and the herd-living adult females and younger elephants,” explained Dr Varun R. Goswami, who led the research team. It emerged that adult males travelled less than the other elephants during the survey period in the flood-plain ecosystem of the Park. Periodic flooding of the Brahmaputra River that forms the northern boundary of Kaziranga forces wildlife to move between the park and habitats to its south.

Based on elephant movement, the study estimated that a total of 908 herd-adults, 228 adult males and 610 juvenile and young comprise the population of elephants found both within Kaziranga National Park, as well as adjoining habitats. “Conservation strategies for Kaziranga National Park must consider the larger landscape of which it is a part,” said Dr Divya Vasudev, a member of the team.

K. Prasad, Pragyan Sharma and Devcharan Jathanna.  The findings have been published in the journal Scientific Reports.