Researchers note that doctors are concerned about how women might react to newer test results.

Women with breast cancer who get newer genetic tests to estimate their risk of recurrence may not be any more anxious about their test results than their peers who get older tests that focus on fewer genes, a recent study suggests.

Researchers surveyed 1,063 women with early-stage breast cancer who had genetic tests between 2013 and 2015, a period when testing evolved from focusing on two genes - BRCA1 and BRCA2 - to examining a dozen or more genes that play a role in breast cancer.

The newer tests have been slow to catch on, in part because many doctors are concerned about how women might react to the results, researchers note in JCO: Precision Oncology.

“There are concerns that more ambiguous findings from more extensive testing versus BRCA only testing may lead to unnecessary patient worry and unwarranted aggressive interventions,” said lead study author Dr Steven Katz of the University of Michigan in Ann Arbor. “Indeed, some have argued that multi-gene panel (MGP) testing should not replace BRCA1/2-only testing, even in patients with higher pre-test risk of a pathogenic mutation, because of these concerns about testers’ negative reactions and the potential for overtreatment.” 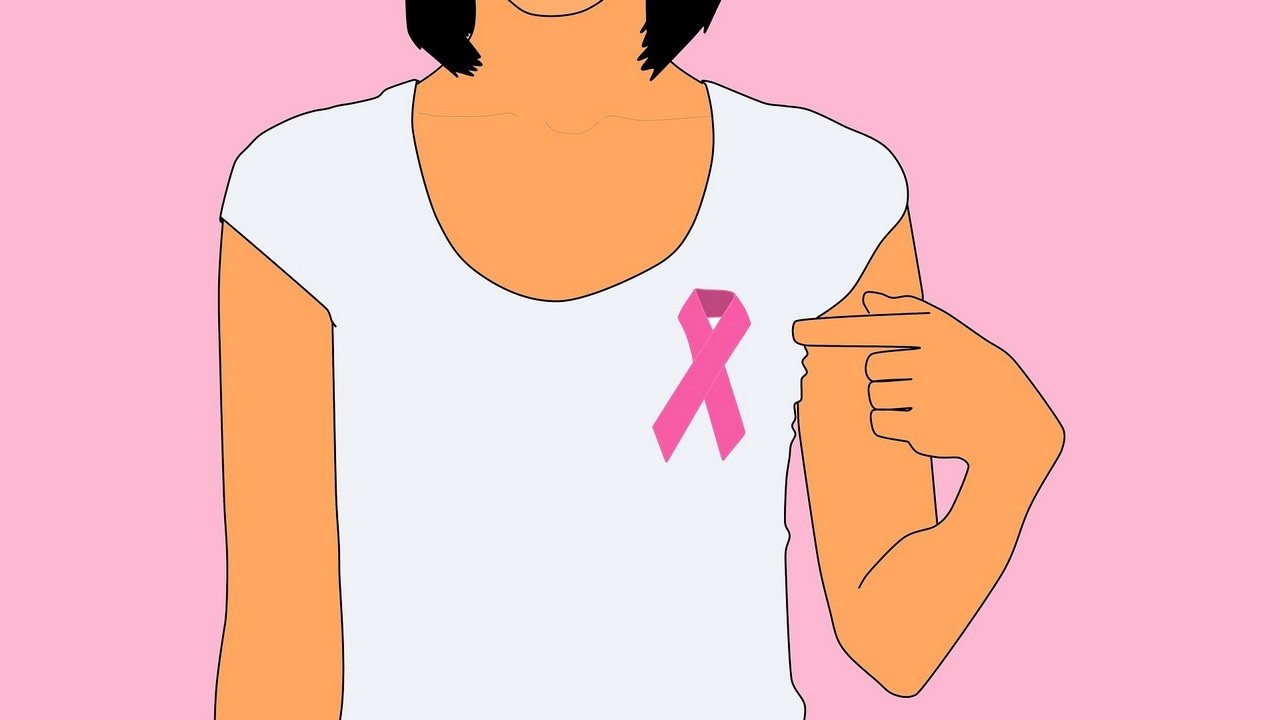 Overall, 11 percent of the women in the study said worrying about cancer made a big impact on their life, and 15 percent said they were often or almost worried. But how much this worry impacted their life and how often it happened didn’t appear to vary based on whether women got older two-gene tests or newer multi-gene tests.

“This finding is reassuring that MGP testing does not appear to cause harm with regard to patient overreactions to test results,” Katz said by email.

About 60 percent of the women in the study had the older genetic tests that only looked for BRCA1 and BRCA2 gene mutations, while about 40 percent had the newer multigene tests.

With newer multi-gene tests, it’s more likely a patient will have a positive test or a variant of unknown significance, the study authors note. This means women have something unusual happening but that doctors don’t necessarily know how the abnormalities impact cancer risk.

Virtually all of the patients surveyed received some form of genetic counselling, which may have helped them prepare emotionally for whatever the results might bring.

“Availability of genetic counsellors to explain potential results prior to testing helps patients to make a well-informed decision regarding the choice to pursue testing and the timing of testing,” said Dr Lisa Newman, chief of the division of breast surgery at Weill Cornell Medicine/New York Presbyterian Hospital Network in New York City.

“Pre-test counselling can also address other factors that may influence this decision, such as cost and how or whether to share test results with relatives,” Newman, who wasn’t involved in the study, said by email.

The study wasn’t a controlled experiment designed to prove whether or how the decision to get genetic tests, the type of test or the results might directly impact the outcome of cancer treatment or women’s degree of worry about their diagnosis.

Still, the results should reassure doctors and patients that women will be able to handle results from newer multi-gene tests as well as they could with the older BRCA tests.

“I think that the majority of our patients are quite sophisticated when it comes to processing the information that we provide, as long as we take the time to discuss relevant issues thoughtfully and empathetically,” Newman said. “Explaining the fact that we have made advances with genetic testing and therefore have a broader panel of tests to offer is one example of a relevant issue; patients that appear to be at risk for harbouring hereditary susceptibility for cancer have a right to be informed of these testing options.”