This model will help in tracking endangered animals and those that have a high risk of being trafficked.

Chimpanzees are the closest animals to man because we share a common ancestor. Studying them helps in understanding human behaviour better. Countless hours of research, are spent looking at video footage of chimps in their natural habitat to identify, categorise and label them.

To cut-short, this process, researchers from the University of Oxford have created an artificial intelligence model that can monitor the behaviours and interactions of chimpanzees in less than half the time that experts take. The team of researchers fed the model 50 hours of chimp footage collected over 14 years. The data was collected in the Bossou forest in southeastern Guinea, West Africa which is a long-term chimpanzee field site established by Kyoto University in 1976.

The algorithm was tested against human chimp experts. 100 random images were selected and given to both the model and the experts/people. The model took 30 seconds to complete the task and has an accuracy of 84 percent. The experts, on the other hand, took 55 minutes and had a 42 percent accurate rate on average. When tested against novices, they took two hours to complete the task and scored only 20 percent.

Though the model misidentified the butts of a few chimps as faces, that was dealt with as well. 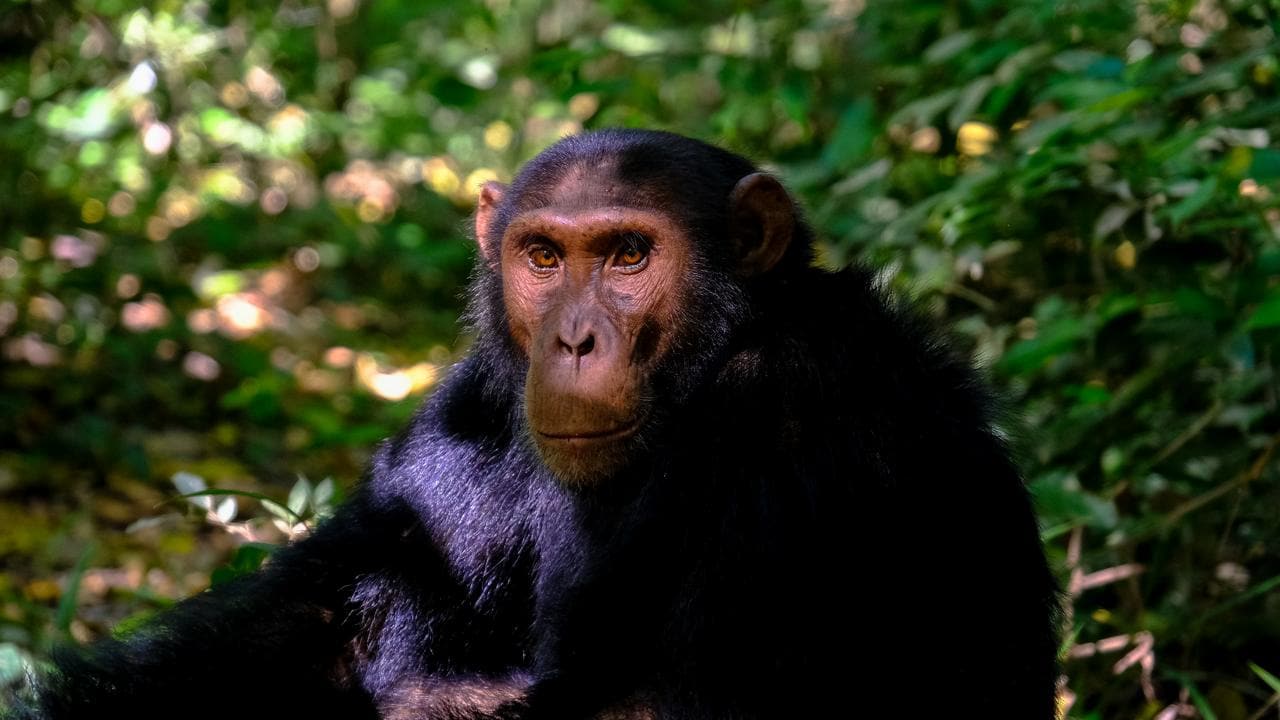 A chimpanzee in the wild.

This model will help in cutting short the man hours spent sorting through footage and it will also help in the tracking endangered animals and those that have a high risk of being trafficked.

The model could also be used to identify and study the pattern of behaviour and social interactions between different generations, over a period of time.

Arsha Nagrani, the author of the study, told New Scientist that while the AI was trained on chimpanzees, it could be applied to other primates as well.

Previous algorithms faced a problem when the video footage has poor lighting and low image quality, this model does not suffer from the same problems because it is trained on a more diverse data set.

The findings from the study have been published in the journal Science Advances.