The human brain is composed of a large number of neurons that are interconnected in a very complicated manner. On the other hand, the universe is the very basis of all life and comprises several billion galaxies. And now scientists have found a striking similarity between the two.

University of Bologna astrophysicist Franco Vazza and the University of Verona, Italy neuroscientist Alberto Feletti have found that the complex web of neurons in the brain looks strangely similar to the cosmic network of galaxies. Despite being incomparable in terms of size, our brain and the universe display similar kinds of organization and complexity. 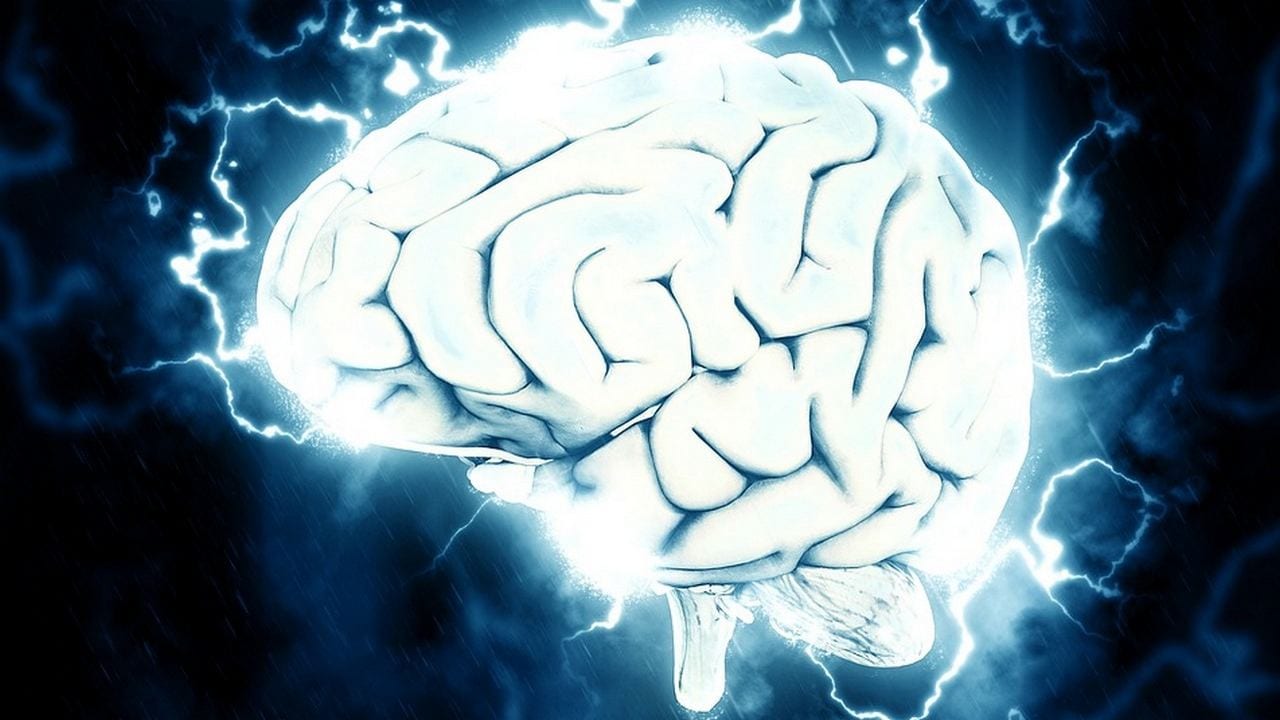 Two scientists believe that the complex web of neurons in the brain looks strangely similar to the cosmic network of galaxies.

The two researchers have given their arguments in a paper published in the journal Frontiers in Physics. They studied the “structural, morphological, network properties and the memory capacity of these two fascinating systems, with a quantitative approach”. The “tantalizing” results show that both the complex systems demonstrate self-organization that is likely being shaped by “similar principles of network dynamics, despite the radically different scales and processes at play”.

The brain has approximately 69 billion neurons whereas the observable universe can count upon a cosmic web of at least 100 billion galaxies. Apart from the apparent image of the human brain and the universe that look similar in terms of the neural and galaxies’ network, both the neurons and the galaxies make up for only 30 percent of the total mass of their respective systems. While water makes up for about 70 percent of the mass of our brain, only 30 percent of the universe is visible and the rest is dark matter.

The researchers calculated the spectral density of both systems. The results showed that the distribution of the fluctuation in both the systems followed the same progression but on different levels, Franco Vazza said in a press release. They also calculated the average number of connections in each node and the tendency of clustering several connections in relevant central nodes within the network and once again found “unexpected agreement levels”.

Alberto Feletti added that these two complex networks have shown “more similarities than those shared between the cosmic web and a galaxy or a neuronal network and the inside of a neuronal body”.

The Tuskegee Syphilis Study: When Black men were treated as human guinea pigs and denied treatment for syphilis