Mannose, a nutritional supplement found in fruits like cranberries and can aid in slowing the growth of tumours and improve cancer treatment, a study has shown.

The findings showed that mannose enhanced the effects of chemotherapy in mice with multiple types of cancer including leukaemia, osteosarcoma, ovarian and bowel cancer. It slowed tumour growth, reduced the size of tumours and even helped increase the lifespan of some mice.

Tumours use more glucose than normal, healthy tissues. However, it is very hard to control the amount of glucose in your body through diet alone. Researchers found that mannose can interfere with glucose to reduce how much sugar cancer cells can use.

"Tumours need a lot of glucose to grow, so limiting the amount they can use should slow cancer progression. The problem is that normal tissues need glucose as well, so we can't completely remove it from the body. 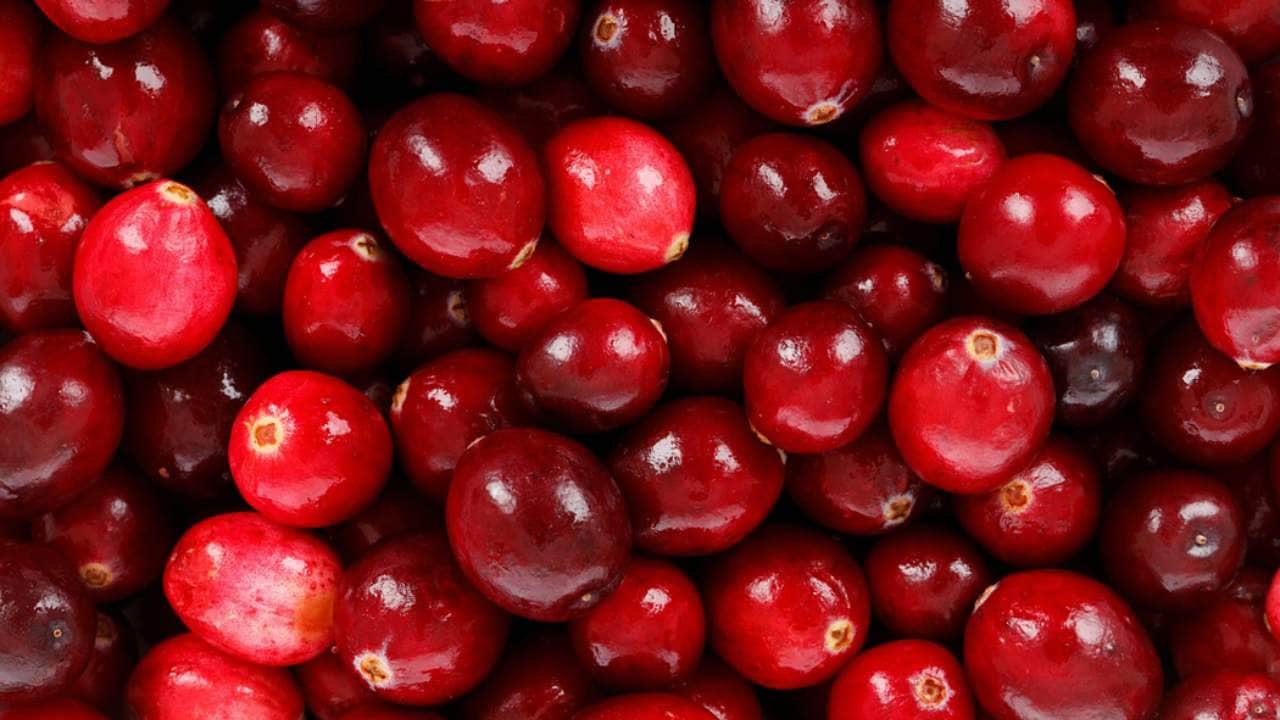 "In our study, we found a dosage of mannose that could block enough glucose to slow tumour growth in mice, but not so much that normal tissues were affected," said lead author Kevin Ryan, Professor at the Cancer Research UK Beatson Institute.

"This is early research, but it is hoped that finding this perfect balance means that, in the future, mannose could be given to cancer patients to enhance chemotherapy without damaging their overall health," he added.

For the study, published in the journal Nature, the team first examined how mice with pancreatic, lung or skin cancer responded when mannose was added to their drinking water and given as an oral treatment. They found that adding the supplement significantly slowed the growth of tumours and did not cause any obvious side effects.

To test how mannose could also affect cancer treatment, mice were treated with cisplatin and doxorubicin — two of the most widely used chemotherapy drugs.

Some cells responded well to the treatment while others did not. It was also found that the presence of an enzyme that breaks down mannose in cells was a good indicator of how effective treatment was.