TESS made an early discovery of “super-Earth” and “hot Earth” planets in solar systems.

While the two planets are too hot to support life, TESS Deputy Science Director Sara Seager expects many more such discoveries. 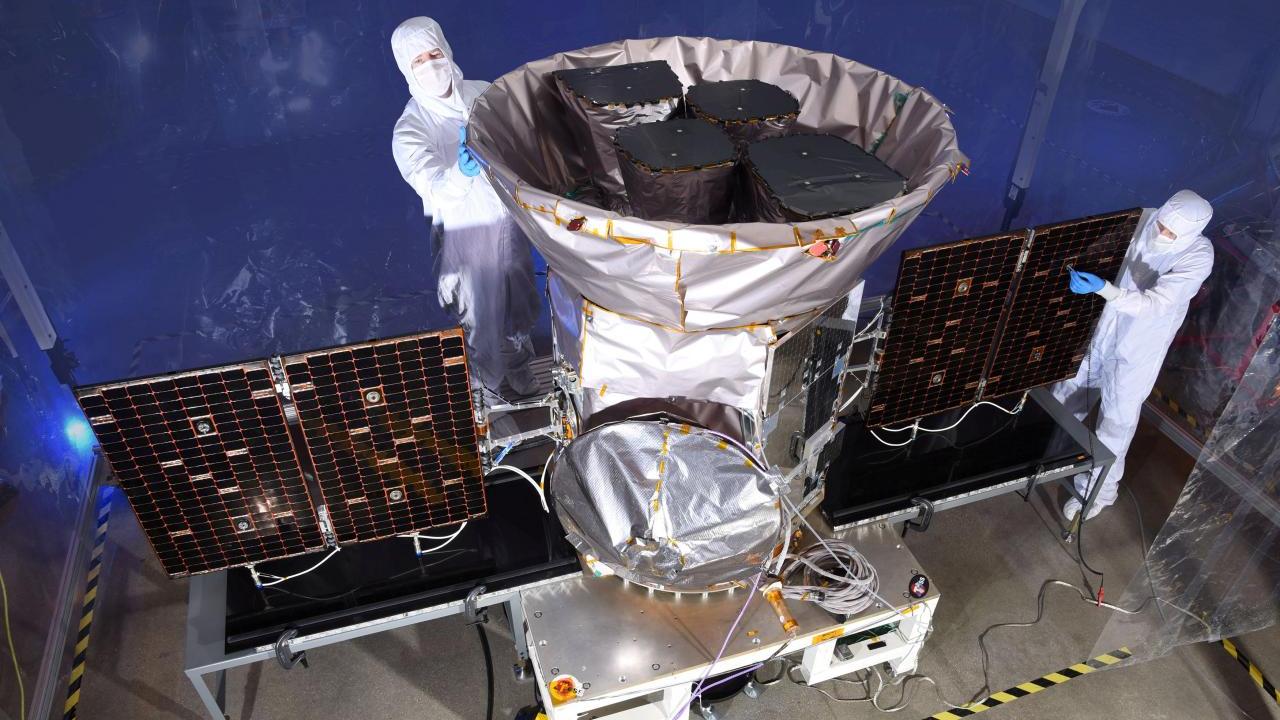 “We will have to wait and see what else TESS discovers,” Seager told Reuters. “We do know that planets are out there, littering the night sky, just waiting to be found.”

TESS is designed to build on the work of its predecessor, the Kepler space telescope, which discovered the bulk of some 3,700 exoplanets documented during the past 20 years and is running out of fuel.

NASA expects to pinpoint thousands more previously unknown worlds, perhaps hundreds of them Earth-sized or “super-Earth” sized - no larger than twice as big as our home planet.

Those are believed the most likely to feature rocky surfaces or oceans and are thus considered the best candidates for life to evolve. Scientists have said they hope TESS will ultimately help catalogue at least 100 more rocky exoplanets for further study in what has become one of astronomy’s newest fields of exploration.

Pi Mensae c could have a solid surface or be a water world as the composition of such planets is a mixed bag, Martin Spill, NASA’s program scientist for TESS, said in a phone interview.

The two newest planets, which still need to be reviewed by other researchers, offer the chance for a follow-up study, officials said.

“That, of course, is TESS’ entire purpose — to find those planets around those brightest nearby stars to do this really detailed characterization,” Spill said.

With four special cameras, TESS uses a detection method called transit photometry, which looks for periodic dips in the visible light of stars caused by planets passing, or transiting, in front of them.