The exoplanet is about 23 times the Earth's mass, while the host star is 80% our Sun's mass.

The Transiting Exoplanets Survey Satellite (TESS) also discovered a warm sub-Neptune-sized world in the same system, according to a study published in the Astrophysical Journal Letters.

"It's so exciting that TESS, which launched just about a year ago, is already a game-changer in the planet-hunting business," said Johanna Teske, Carnegie Institution for Science in the US.

"The spacecraft surveys the sky and we collaborate with the TESS follow-up community to flag potentially interesting targets for additional observations using ground-based telescopes and instruments," Teske said in a statement.

One such tool, the Planet Finder Spectrograph on the Magellan II telescope in Chile, was a crucial component of this effort. It helped to confirm the planetary nature of the TESS signal, and to measure the mass of the newly discovered sub-Neptune. 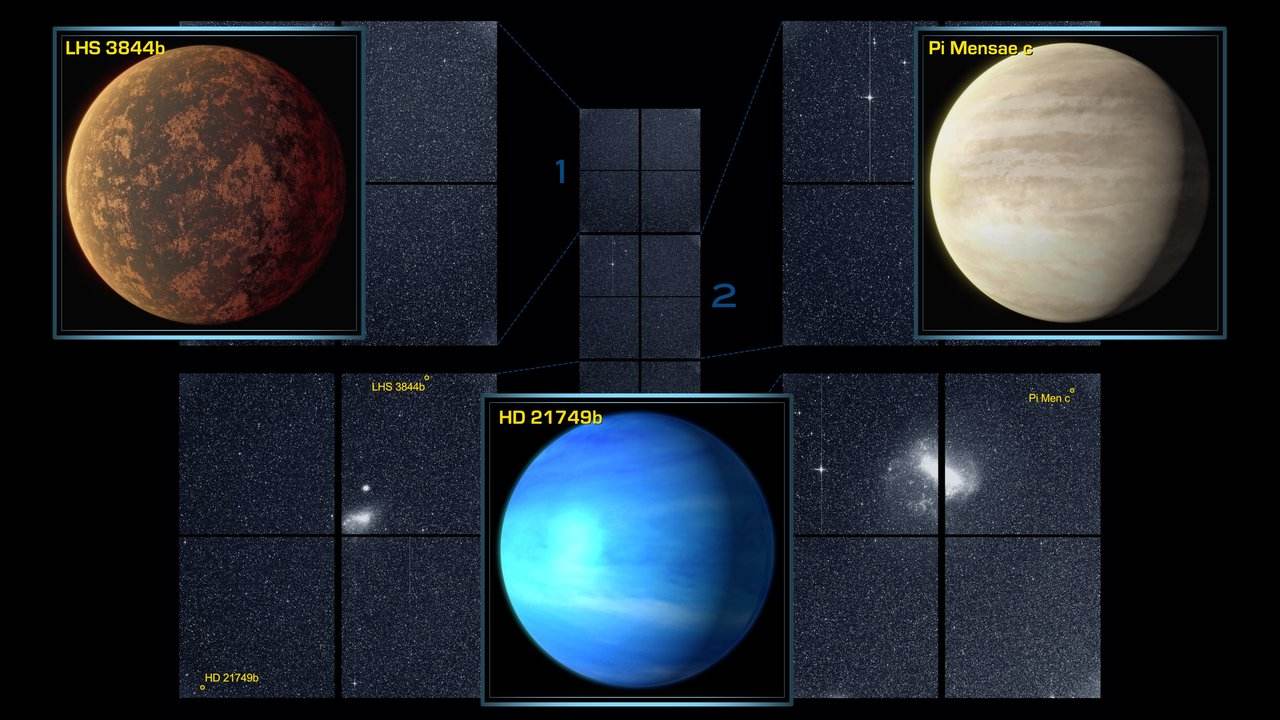 The PFS works using a technique called the radial velocity method, which is currently the only way for astronomers to measure the masses of individual planets.

Without known masses, it is very challenging to determine a planet's density or its general chemical composition.

This method takes advantage of that fact that not only does a star's gravity influence the planet orbiting it, but the planet's gravity also affects the star in turn.

The PFS enables astronomers to detect these tiny wobbles that the planet's gravity induces in the star's orbit.

"PFS is one of the only instruments in the Southern Hemisphere that can do these types of measurements. So, it will be a very important part of further characterising the planets found by the TESS mission," Teske added.

With an orbit that takes about 36 days to complete, the sub-Neptune, HD 21749b, has the longest period of any of the TESS discoveries published so far, researchers said. 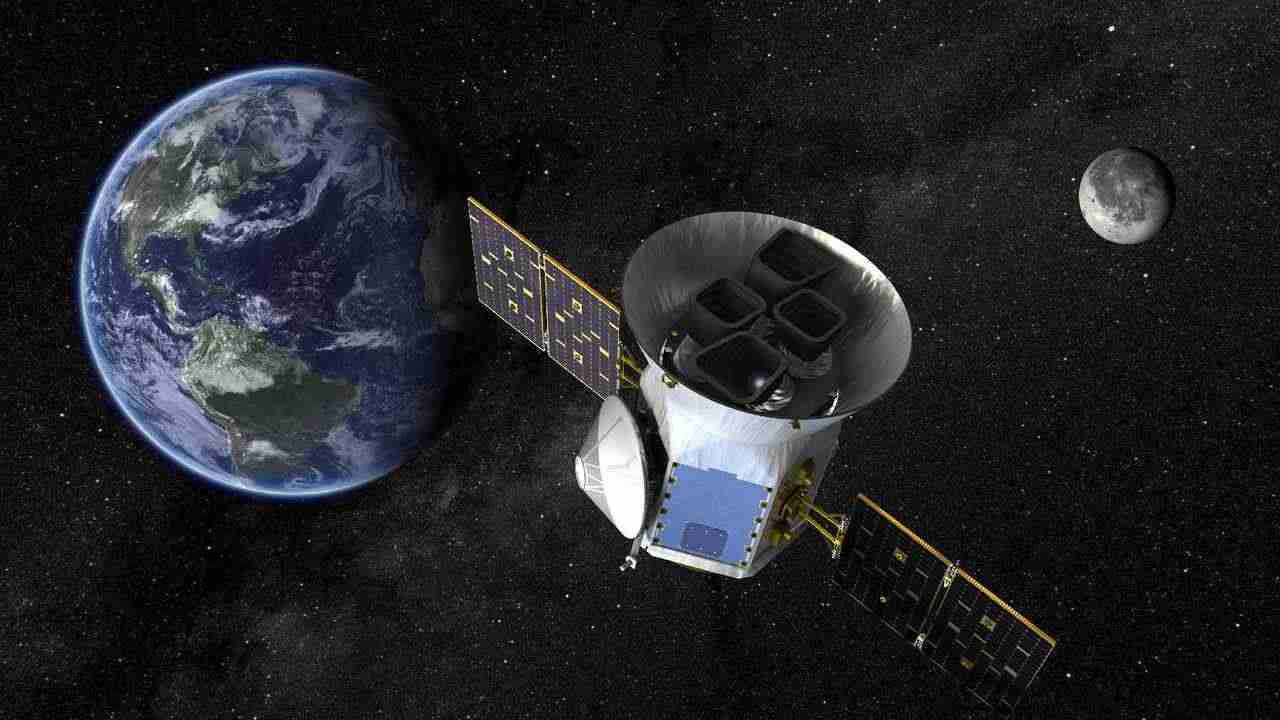 Its host star has about 80 percent of the mass of our Sun and is found about 53 light-years distant from Earth. HD 21749b has about 23 times Earth's mass and a radius of about 2.7 times Earth's.

Its density indicates the planet has a substantial atmosphere but is not rocky, so it could potentially help astronomers understand the composition and evolution of cooler sub-Neptune planet atmospheres.

The longer period sub-Neptune planet in this system is not alone. It has a sibling planet, HD 21749c, which takes about eight days to orbit the host star and is much smaller — similar in size to Earth.

Thanks to TESS, astronomers will be able to measure the masses, atmospheric compositions, and other properties of many smaller exoplanets for the first time.

Although small exoplanets are common in our galaxy, there is still much to learn about their diversity and about how they compare to the planets in our own Solar System.