The probe begins its solar approach on 31 Oct, reaching the closest point to the Sun on 5 Nov.

As of 29 October, NASA’s Parker probe holds the new record for the closest approach made by a man-made object to the Sun.

The probe broke a previous record set by the Helios-2 spacecraft in 1976, of 43 million kilometres from the Sun’s surface. 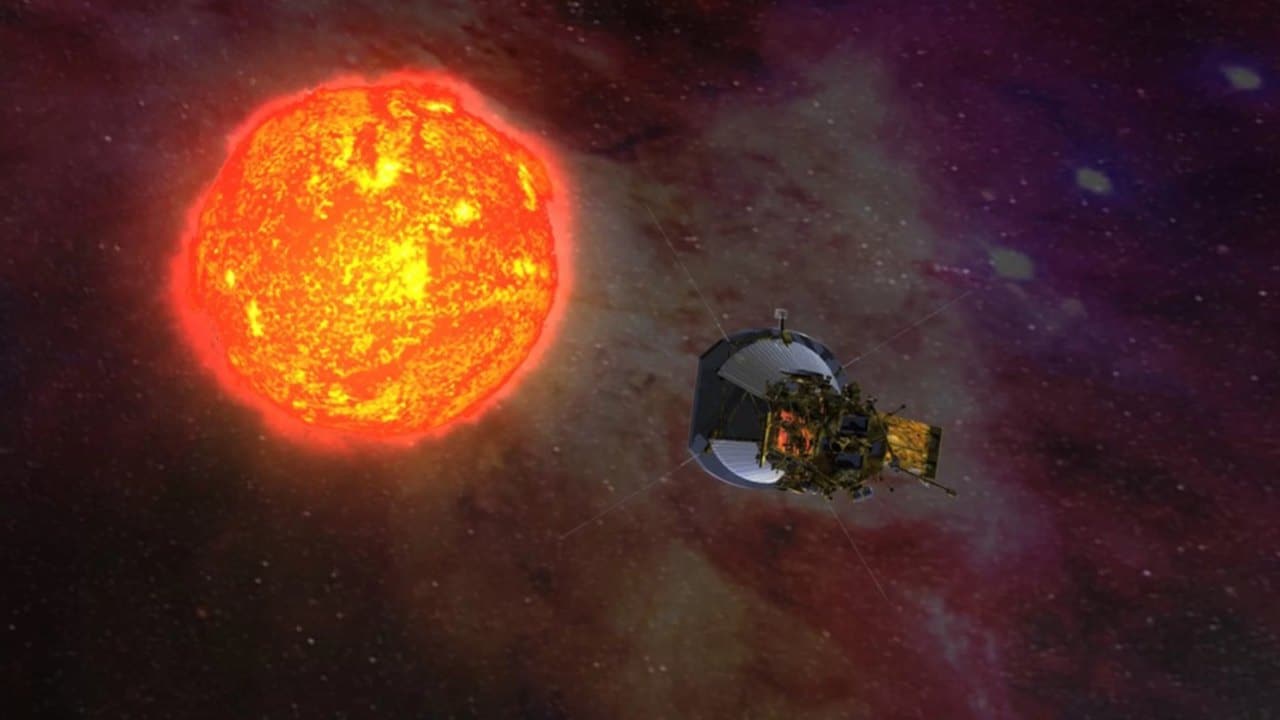 An artistic rendition of the Parker Solar probe as it approaches the Sun. Image courtesy: NASA

The spacecraft will now continue to set and break its own record till 2024, when it expected to makes its final approach at 6.16 million kms from the Sun’s surface.

“It’s a proud moment for the team, though we remain focused on our first solar encounter, which begins on 31 October,” Andy Driesman, Project Manager of the Parker Probe mission was quoted to have said in NASA’s report.

As it approached the Sun, Parker is also expected to break a second record — for the fastest moving spacecraft relative to the Sun. This record is also currently held by Helios-2, at a dizzying 2,46,960 km per hour, according to the report. Parker probe will get closer to the Sun than Helios 2 did in 1976. Illustration: Steve Alvey/Michigan Engineer

The probe’s speed and position are periodically sent back to the mission team through NASA’s Deep Space Network (DSN). The DSN is a complex triad of terrestrial antennas than form a lifeline for deep space missions to relay communications back to Earth.

After Parker completes its gravity assists around Venus, it is set to begin its swift approach to the Sun on the 31 October, reaching the closest point to the Sun — the 'perihelion' — on 5 November.

Over the next 6 years, the Parker probe will weave through the Sun’s atmosphere to study aspects of the star like solar flares and solar wind, which have remained a puzzle to solar scientists.