The exercise aimed to test the evacuation of astronauts from the Orion capsule in the event of a mishap.

NASA carried out a successful test Tuesday of a launch abort system for a capsule designed to take US astronauts to the moon.

The test was carried out at Cape Canaveral in Florida and carried live on NASA TV.

The exercise aimed to test in almost real-life conditions the evacuation of astronauts from the Orion capsule in the event of an explosion or other problem shortly after launch of the rocket taking them into space.

This is the US equivalent of an emergency system used last October to bring a Russian cosmonaut and a US astronaut safely back to earth when a problem emerged with their Soyuz rocket shortly after liftoff from Kazakhstan.

In Tuesday's test, an unmanned Orion capsule was launched by a mini-rocket - a repurposed first stage of an intercontinental ballistic missile - from Cape Canaveral. 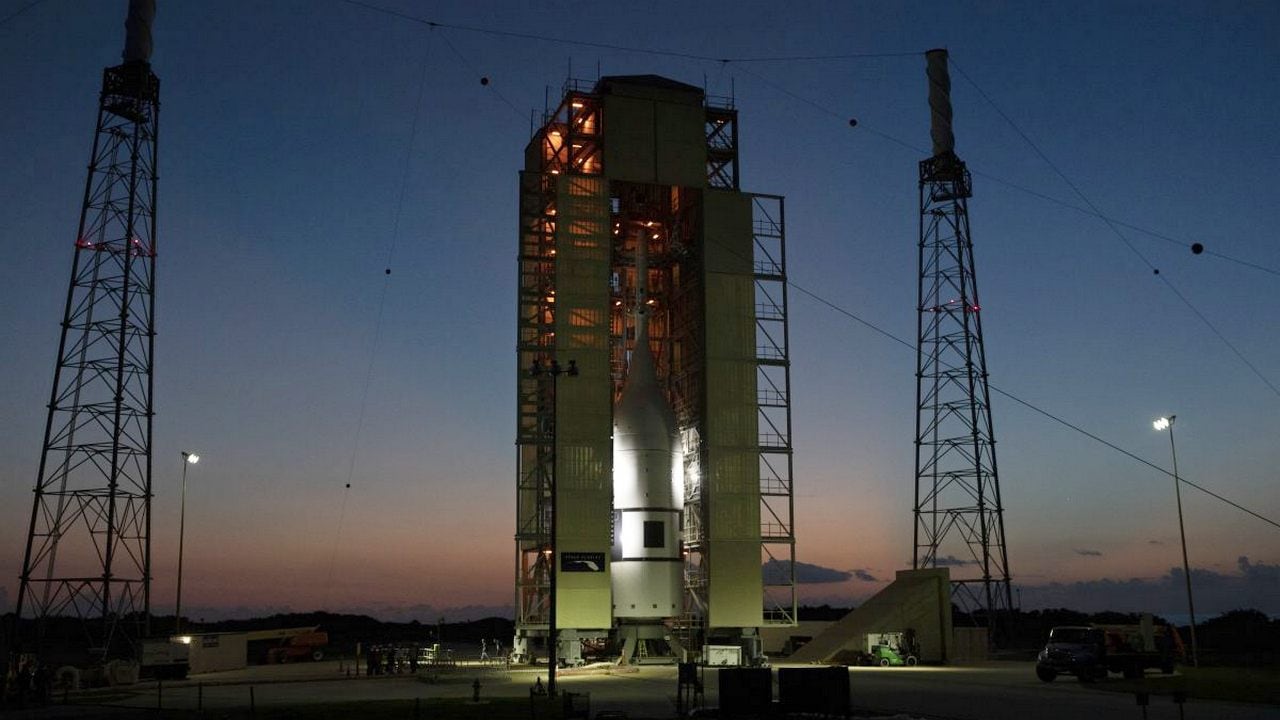 Fifty-five seconds after the launch, at an altitude of 9,500 meters, a rocket-powered tower on top of the crew module ignited its engines to quickly pull the Orion away from a hypothetical rocket experiencing problems.

In just 15 seconds, the capsule gained two miles of altitude.

Then the tower reoriented the capsule to prepare it for descent and disengagement from the tower.

In real life conditions, parachutes would open to ease the manned capsule's fall toward the Atlantic.

In this exercise, however, parachutes were not used because they are very expensive and have already been tested many times.

The capsule fell into the water and after ejecting its black box recorders, was allowed to sink.

A return of US astronauts to the moon is expected in 2024 at the earliest. Work on the Orion seems to be on schedule but the rocket that would take it into space, the so-called SLS developed for NASA mainly by Boeing, is running late.

The first unmanned test flights for the new lunar program known as Artemis are theoretically scheduled for June 2020 but will probably be pushed back.