Plutonium-powered New Horizons was launched in 2006 and is a days away from flying by Ultima Thule.

One of NASA's oldest and most successful space exploration missions, New Horizons spacecraft, is cruising towards making a historic flyby of the most distant object ever studied by a manmade object — a frozen relic of the early solar system called 'Ultima Thule' — on New Year's Day 2019.

The New Horizons spacecraft is expected to zoom past the icy anomaly at around 0533 GMT (11.33 am IST) on 1 January 2019 to explore the icy, rocky space oddity to gather any evidence it can about how our solar system came to be.

After flying past Pluto in 2015, mission scientists of the New Horizons chose Ultima Thule (pronounced TOO-lee) as its next stop, deep in the Kuiper belt. This was chosen for being within the range of the spacecraft with the remaining fuel it has onboard.

At roughly 6.4 billion kilometres from Earth, the New Horizons spacecraft is currently at a distance of just 3,500 kilometres from Ultima Thule, NASA said in a statement. At this distance, the spacecraft is more than three times as closer than it was when it zipped by dwarf planet Pluto in 2015.

Named after a mythical island in medieval literature, Ultima Thule has been an enigma for astronomers (and reason enough to bring back Queens guitarist Brian May to create a rock anthem of its own.)

Pluto is the largest in a swarm of hundreds of thousands of objects in the Kuiper Belt, all of which orbit the Sun beyond Neptune. Many of these objects have remained undisturbed and unaltered since the birth of the solar system and could hold clues about how planets and the solar system, itself, were formed.

"This is truly the most primitive object ever encountered by a spacecraft. Really, it is a relic from the formation of the solar system," said Hal Weaver, project scientist at the Johns Hopkins Applied Physics Laboratory in a statement.

The 'attic' of the solar system

Ultima Thule is also in an area of space where temperatures are frigid, suggesting that the rock might be well-preserved and capable of offering some of these clues.

Astronomers sometimes call the Kuiper Belt the "attic" of the solar system. Scientists were unaware that such a belt even existed till the 1990s.

"It is teeming with literally billions of comets, millions of objects like Ultima which are called planetesimals, the building blocks out of which planets were formed, and a smattering — a handful of dwarf planets the size of continents, like Pluto," said Alan Stern, principal investigator on New Horizons. 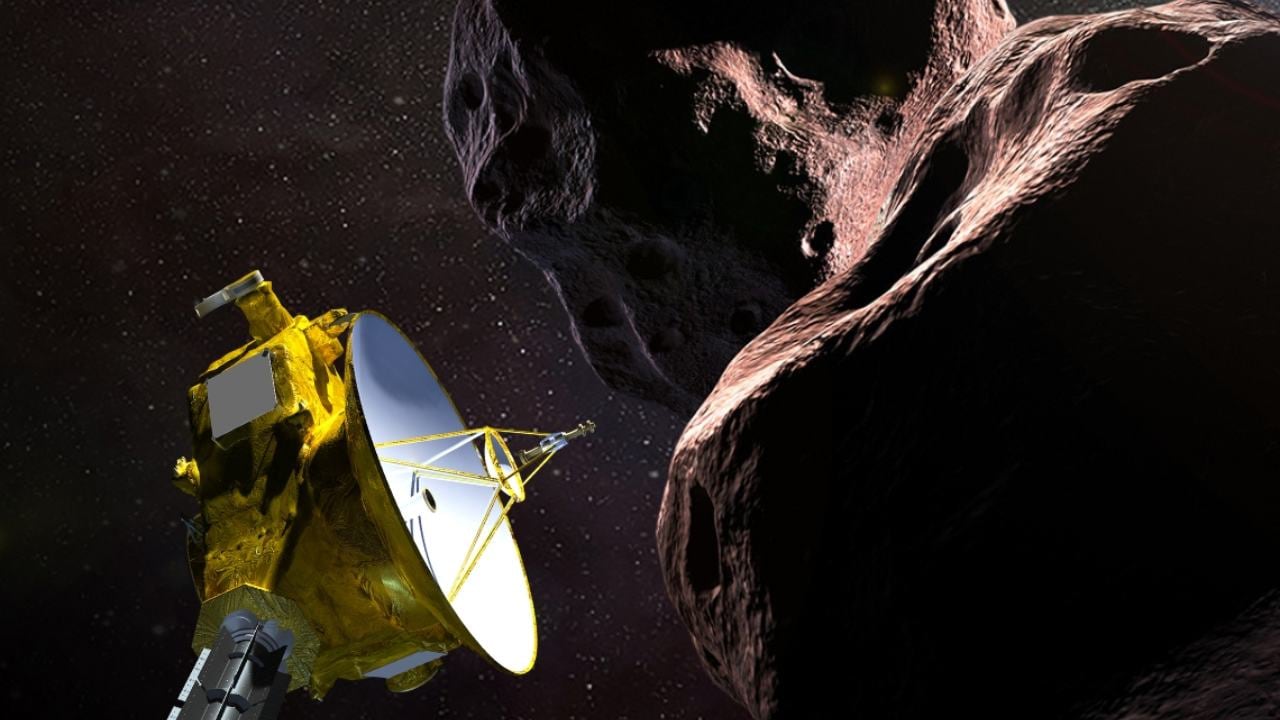 New Horizons is hurtling through space at a dizzying 51,500 kilometres per hour, travelling nearly 2.57 million km every day.

As impressive as its speeds are, the slightest tumble with debris the size of a rice grain could cause the spacecraft to be destroyed instantly.

Provided New Horizons survives the flyby, it will do so while furiously snapping hundreds of images of Ultima Thule from up-close, in hopes of revealing its shape and geology from actual photographic evidence for the very first time.

The New Horizons spacecraft has already beamed back images of Pluto — including a stunning, never-before-seen heart shape on its surface — in 2015. This time, Ultima will be imaged by New Horizons at thrice the resolution NASA had for Pluto, Stern said in a statement.

The flyby itself, though, requires extremely precise navigation. Far more precise than we have ever tried to be before, Stern said.

Ultima Thule was first discovered by the Hubble Space Telescope in 2014. 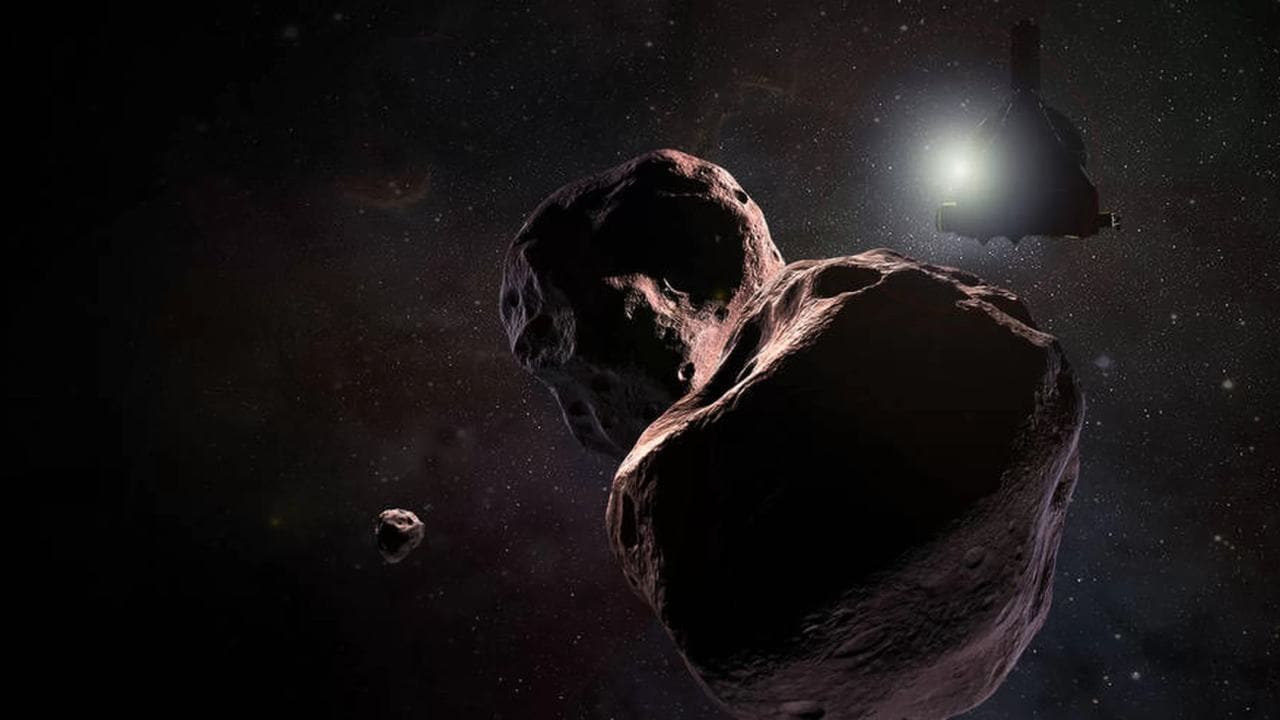 In 2017, astronomers figured out that Ultima Thule is not spherical, but possibly elongated, or even two different objects near one another. It does not, however, send a repeated, pulsing light signal that scientists expect to see from cosmic objects that rotate around their own axis. This is also something NASA wants answers to.

Could it be surrounded by cosmic dust?

Enveloped by many tiny moons?

Oriented such that its pole is facing the approaching spacecraft?

The first images and answers to some of the above are expected by the evening of 1 January, and news about their findings planned for 2 January.

While there won't be any live images or video at the enormous distance it is at, NASA does plans to broadcast online during the flyby — featuring an animated video, and music by Queen guitarist Brian May who (holds a degree in astrophysics and) is releasing a musical tribute to accompany the event.

"I was inspired by the idea that this is the furthest that the Hand of Man has ever reached," May said.

NASA is hoping this isn't the end for New Horizons, which was launched nearly 13 years ago and is plutonium-powered. The agency hopes to hunt down at least one more KPO (Kuiper Belt Object) in the 2020s provided the mission succeeds on New Years', making an even more distant flyby than of Ultima Thule.