The project goes beyond present ways to search for life in the space, and explore unfamiliar routes.

The Laboratory for Agnostic Biosignatures (LAB) will lay the groundwork for characterising potential biosignatures, or signs of life, a statement late on Sunday said.

LAB's initial research focus is on four features of life that do not assume any specific biochemistry, and will branch out from these concepts to build a framework for looking for life "as we don't know it".

These features include: patterns of chemical complexity, surface complexity, chemical disequilibrium with the surrounding environment, and evidence of energy transfer.

These indicators of life were chosen since they can be framed in a way that doesn't bias observations toward the specific forms of life on Earth and are methods that could be implemented on flight missions, the statement noted. 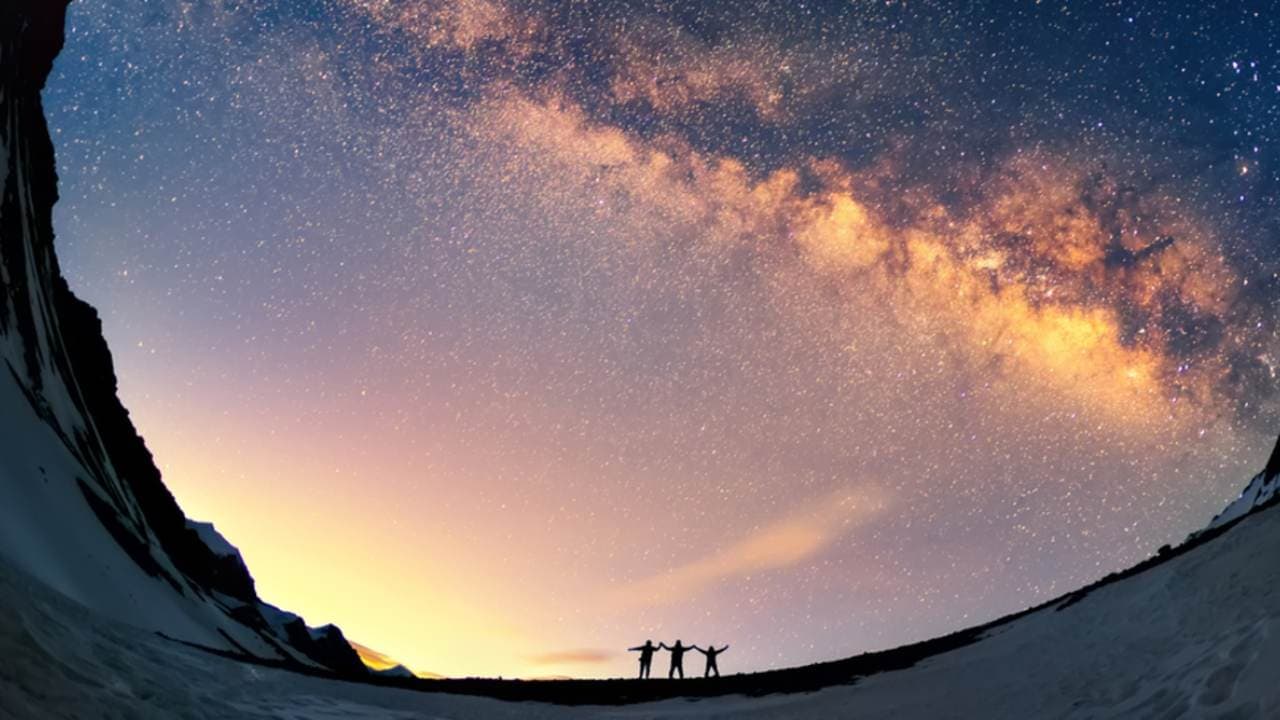 The LAB is a consortium of 15 team members from universities and institutions around the world constituting of planetary scientists, biologists, chemists, computer scientists, mathematicians and veteran instrument scientists.

"Our goal is to go beyond what we currently understand and devise ways to find forms of life we can scarcely imagine," principal investigator Sarah Stewart Johnson from Georgetown University, said in the statement.

The team of investigators will lay the groundwork for characterising potential biosignatures that do not presuppose any particular molecular framework, as well as design tools for their detection and strategies for interpretation.

"We're working to transform how to measure biosignatures, or signs of life, in and outside of our solar system," Graham said.