In one of the largest panoramic views of star birth, astronomers using the ultraviolet vision of NASA's Hubble space telescope have assembled an image that features approximately 15,000 galaxies, about 12,000 of which are forming stars.

This image is a portion of the GOODS-North field, which is located in the northern constellation Ursa Major, NASA said in a statement Thursday. 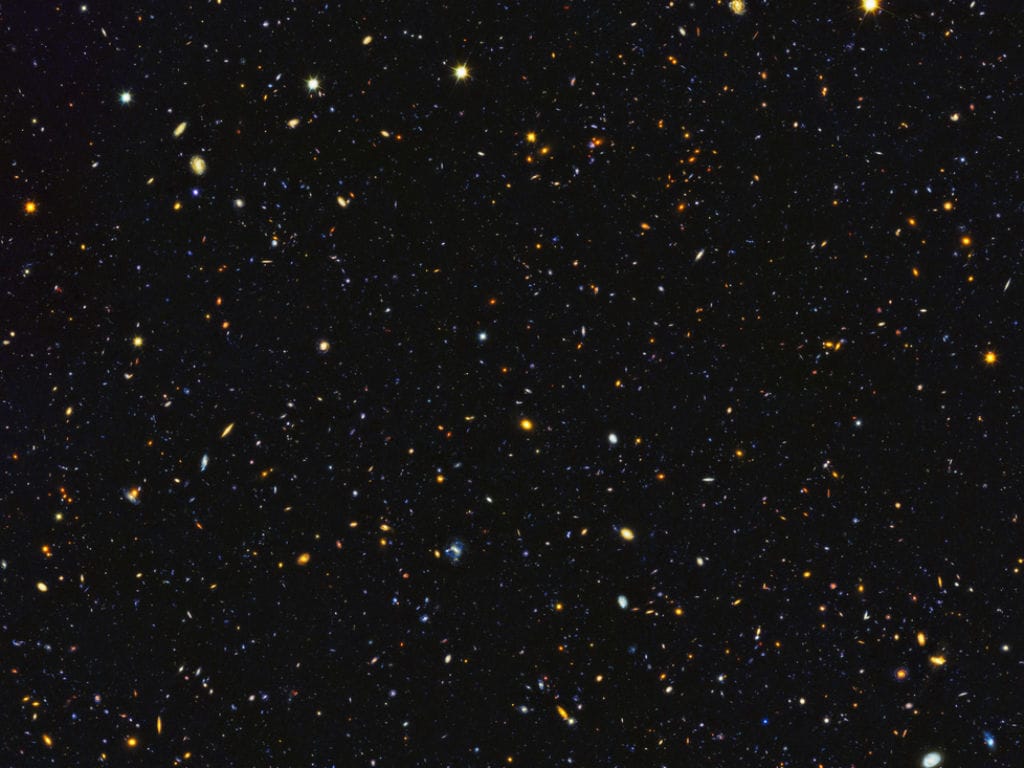 The image straddles the gap between the very distant galaxies, which can only be viewed in infrared light, and closer galaxies, which can be seen across a broad spectrum. The light from distant star-forming regions in remote galaxies started out as ultraviolet, but the expansion of the universe shifted the light into infrared wavelengths.

Astronomers using the ultraviolet vision of Hubble have captured one of the largest panoramic views of the fire and fury of star birth in the distant universe. The field features approximately 15,000 galaxies, about 12,000 of which are forming stars: https://t.co/148HBC09nu pic.twitter.com/tyrO7brUA4

By comparing images of star formation in the distant and nearby universe, astronomers glean a better understanding of how nearby galaxies grew from small clumps of hot, young stars long ago, NASA said.

Because Earth's atmosphere filters most ultraviolet light, Hubble can provide some of the most sensitive space-based ultraviolet observations possible.