The telescope, if approved, will have a mission life of 5 years and four instruments that will help in its mission.

With a new decade comes new missions and NASA is proposing a new telescope — the Habitable Exoplanet Imaging Mission (HabEx) telescope. If commissioned, HabEx could take us on a quest to seek out and study exoplanets that are "Earth-like" in their geology, atmosphere or sizes. An exoplanet can refer to any planet that orbits a star and lies outside our solar system, but not all exoplanets are Earth-like — far from it. HabEx will help focus on the nearest possible habitable worlds that resemble the Earth's characteristics.

The HabEx mission intends to have three overarching goals. Its primary mission is to look and study Earth-like exoplanets in and around our galaxy — specifically, those that move around Sun-like stars. The second goal is to search for signs of water on the planets and gases, like oxygen and ozone, in the atmosphere, which point to signs of life. The third goal of the telescope is to explore distant parts of the universe in the ultraviolet (UV) spectrum. 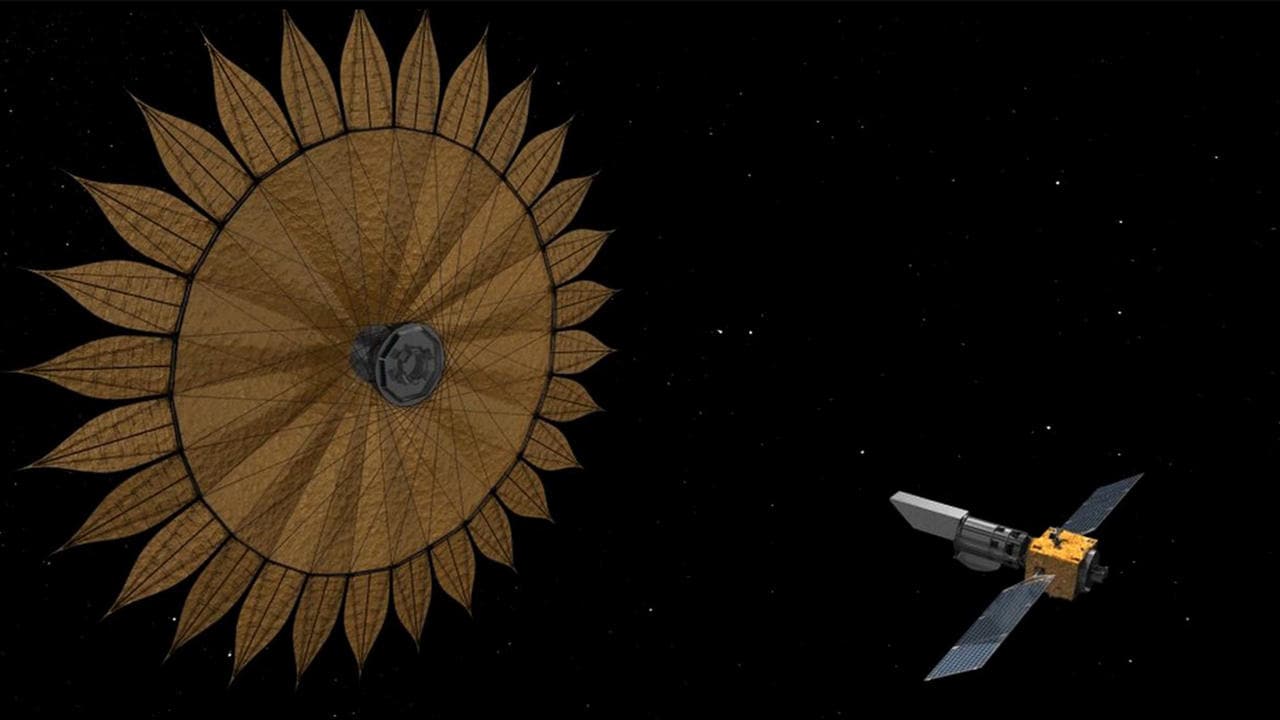 The HabEx telescope that with the Starshade deployed in the back. Image credit: NASA

"Our goal is to see if we can find a planet that is similar to Earth — one that can support life," Professor Scott Gaudi, a researcher at Ohio State University who is a part of the HabEx science community chair told SciNews.

"While we’ve identified a number of planets outside our Solar System, so far, none have conclusively been shown to have the elements necessary for habitability. The HabEx mission would be the next logical step in the search for planets similar to our Earth."

The telescope will have a mission life of five years, and orbit in the Earth-Sun L2 halo, one of the five Lagrange points in the Earth-moon system. At these Lagrange points, the gravitational forces and the orbital motion of the spacecraft, the Sun, a planet and its moon(s) interact to create a stable location from where to make observations. An image of the Lagrange Points positioned relative to the Earth, moon and Sun. Image: ESA

Spacecrafts and objects at any of the Lagrangian points in the Earth-Moon system are essentially carried by the combined gravity of the Moon and Earth, making it an excellent tool for telescopes and other spacecraft that are designed to last for a decade or longer.

As per the SciNews report, it could launch in the 2030s and is estimated to cost $7 billion over 10 years. It will be sensitive to ultraviolet, optical, and near-infrared photons and has four potential instruments on it, a camera that will help in wide-field imaging, and a UV spectrograph which will give it a far higher resolution than an optical camera. It will likely also house a coronagraph and a starshade, both of which will help researchers better image and characterize exoplanets. 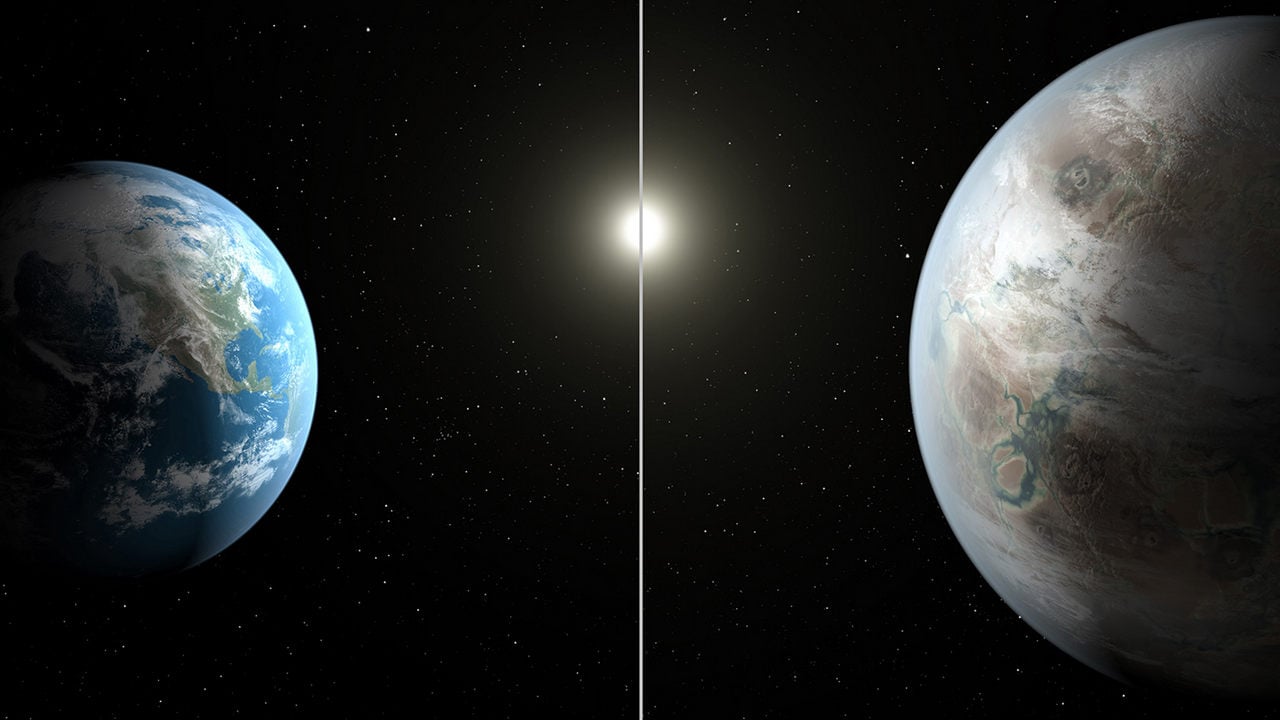 The mission of this potentially new telescope is to find Earth-like exoplanet. Image credit: NASA

Gaudi and his colleagues from MIT and NASA’s JPL presented the concept of the HabEx mission on 13 December at the AGU Fall Meeting 2019 in San Francisco and at the SPIE Optical Engineering + Applications event in San Diego.

HabEx is one of the four proposed mission concepts that could be included in the 2020 Astrophysical Decadal Survey. The Survey helps agencies and scientists decide on which missions to focus on in the upcoming decade, and which missions to direct public funds into.

The three other mission concepts that will compete with the HabEx telescope are the Large UV/Optical/IR Surveyor (LUVOIR), the Lynx X-ray Observatory and the Origins Space Telescope (OST).