NASA's Curiosity rover has taken its last selfie on the twisting Vera Rubin ridge on Mars before beginning a slow crawl downwards to Mount Sharp.

The ridge has been home to the robot explorer for over a year, during which time it collected 19 drilled samples of the ridge.

After collecting the last of these samples from the Ridge on 15 December last year, the rover used its Mars Hand Lens Imager (MAHLI) camera at the end of its robotic arm to take a 57-picture-series that were stitched together into a selfie. 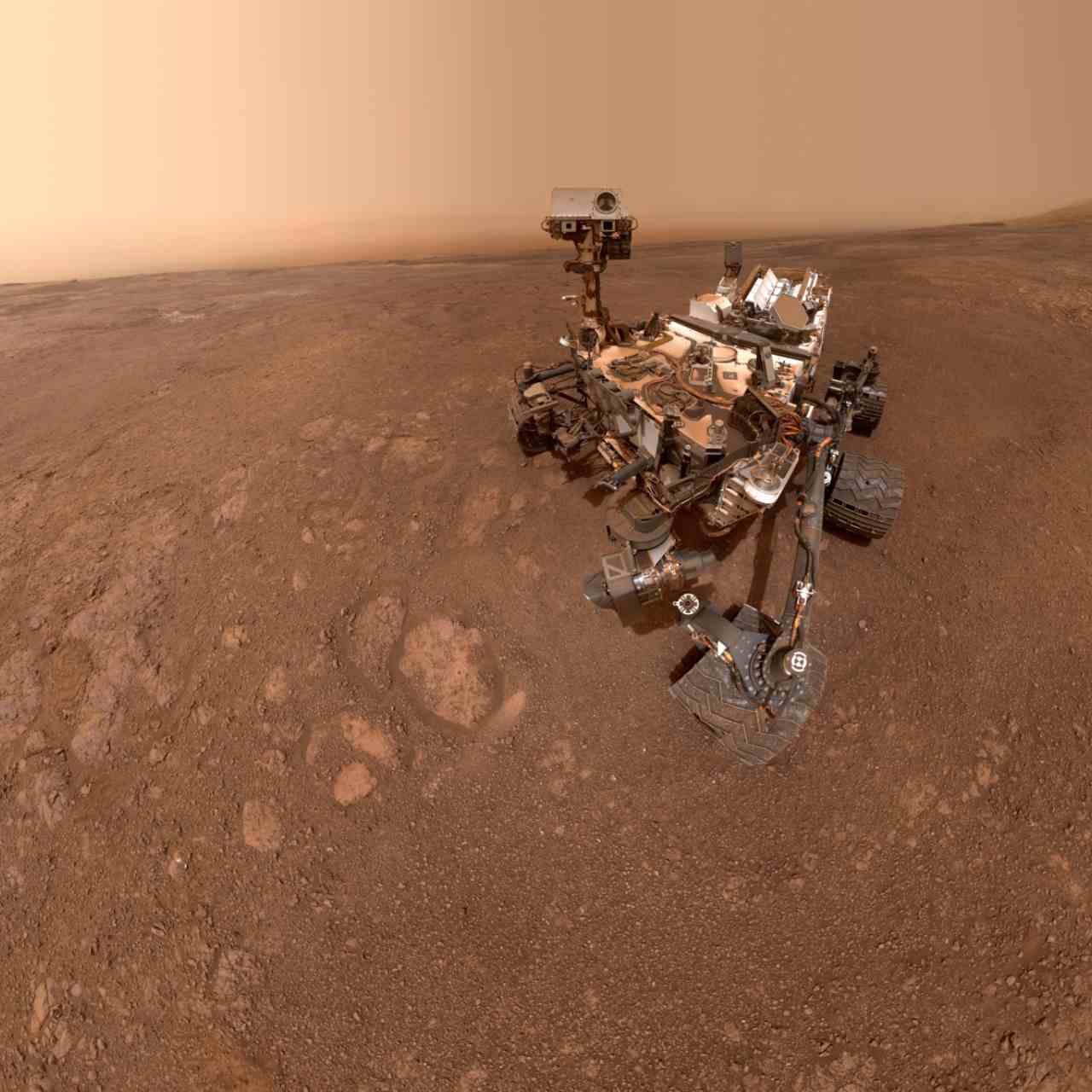 In the selfie, the "Rock Hall" drill hole is visible to the lower left of the rover in the image. The scene is dustier than usual at this time of the Martian year due to frequent dust storms, NASA said.

Curiosity has explored Vera Rubin since September 2017 and is now headed into a "clay-bearing unit" on Mars: Mount Sharp. The car-sized Curiosity will descend into a large clay region of Mount Sharp and study samples. Minerals in clay can hold clues about ancient lakes that help form the lower levels of the formation. Curiosity, which landed on Mars in 2012, was designed to assess whether Mars ever had an environment capable to support microbes. It is also studying dust storms and the Martian climate to study the same.

Curiosity rover has tools to study clues about past and present environmental conditions on Mars, including whether conditions have ever been favourable for microbial life.