The Artemis programme will explore as much of the moon's surface as possible and create sustainable missions to the Earth's satellite by 2028.

NASA has tweeted that the structural tests on an identical test version of Orion spacecraft has been completed. The NASA Orion is the spacecraft that will take astronauts to the Moon and back on Artemis I.

According to a statement issued by NASA, before it actually allowed astronauts to fly the Orion on the Artemis missions, engineers needed to make sure that the spacecraft would be able to withstand the stresses of launch, climb to orbit, harsh conditions of deep space transit, and return to Earth.

The statement mentions that in June 2020, engineers were able to complete testing a duplicate of Orion called the Structural Test Article, or STA. 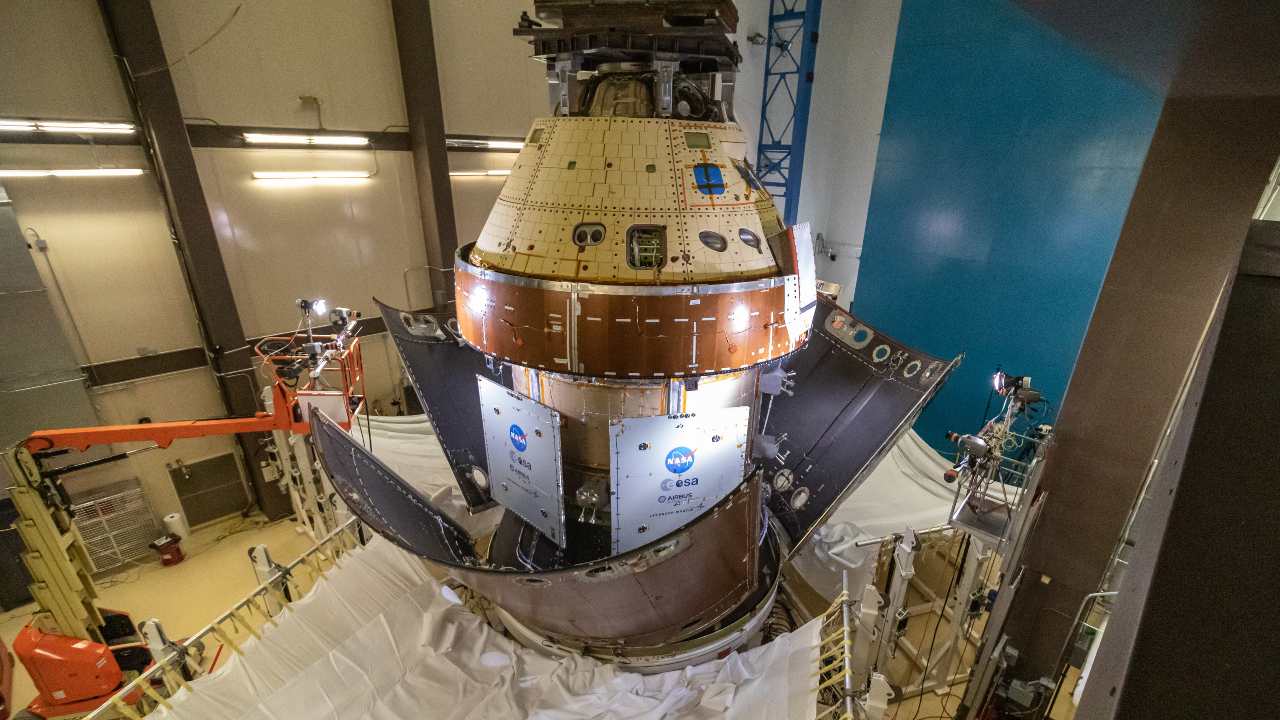 The Lockheed Martin Orion structural test article team performed a critical jettison test on June 1, 2020. During the test, the three large service module fairings that cover the solar arrays on the structural test article, were jettisoned into large nets. This test, performed at Lockheed Martin Space’s Waterton Canyon facility near Denver, validated the structural shock and stresses seen during the launch milestone.

Artemis programme will see the first woman on the moon. It will also see the next man to set foot on the moon as part of the programme to explore as much of the moon's surface as possible and create sustainable missions to the Earth's satellite by 2028.

NASA called Artemis the “first step to begin the next era of exploration.”

Structural tests are now complete on an identical test version of @NASA_Orion, our spacecraft that will take astronauts to the Moon and back on #Artemis I. Here’s how we pushed it to its physical limits: https://t.co/IGoIOykiqM pic.twitter.com/iD7JUBBtzm

According to the Forbes report, the programme is a revival of the American space mission and aims to establish a human presence on the moon by 2028.

It also says that the name Artemis was chosen because she is the twin sister of Apollo and thus, helps to tie the new programme back to NASA's moon mission of the 1960s.

First, the programme will launch Artemis I, an uncrewed flight to test the Space Rocket and Orion spacecraft. This will be followed by Artemis II, containing the crew aimed at a test flight. And finally, it will be Artemis III which will fly the crew to the Moon by 2024, the report said.